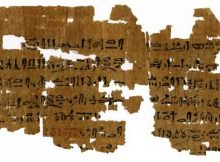 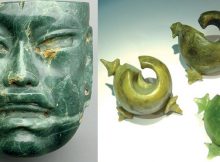 Artifacts
A. Sutherland - AncientPages.com - Ever since the most ancient times, jade has been held sacred throughout the world. Jade has been discovered in ancient tombs. Ancient civilizations
Read More

Ancient Places
A. Sutherland - AncientPages.com - We still know so very little about our past. Here's an example. Many races have ruled on Sardinia, but the only permanent feature of
Read More
Copyright © 2021 Ancient Pages.
COPYRIGHT © 2009 - 2020 Ancient Pages