According to experts, the reconstructed faces of the two dukes are about 90 percent accurate.

Saint Ludmila (c. 860 – 15 September 921) was canonized shortly after her death and her two sons Spytihněv I and Vratislav left an everlasting mark on Czech history. 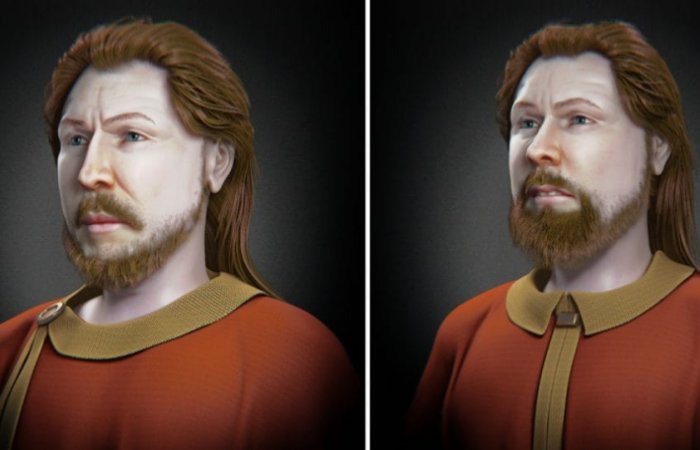 As members of the Premyslid dynasty, a Czech royal dynasty that reigned in Bohemia and Moravia from the 9th century to 1306, the dukes contributed to the gradual strengthening of the Czech state.

In 2016, Czech archaeologists began re-examining the remains of the Premyslids at Prague Castle, to expand on research carried out in the 1980s by the noted anthropologist Emanuel Vlček.

Since then, a specialized team has been working together to bring the faces of these royals, and other key figures in Czech history, back to life.

“Archaeological methods have advanced exponentially in the four decades since the Přemyslids’ remains were first examined by Prof. Emanuel Vlček, from the accuracy of radiocarbon dating, and ability to extract and analyze DNA to positively identify samples and studying isotopes to determine diet and mobility.

After that process, the skulls of the Přemyslid brothers Spytihněv I and Vratislav I were scanned using a technique called photogrammetry, with digital photos taken from every angle in minute detail, the geophysicist Jiří Šindelář told Czech Radio.”

The science team has reached an agreement with the Archbishopric of Prague to reconstruct the face of Saint Ludmila for the 1100-year anniversary of her death [in September], and will also start working patron saint, Wenceslas I.

What we can see are the facial reconstructions of the two famous dukes of the Premyslid Dynasty, and researchers say one never knows before the study how these people looked like in real life. 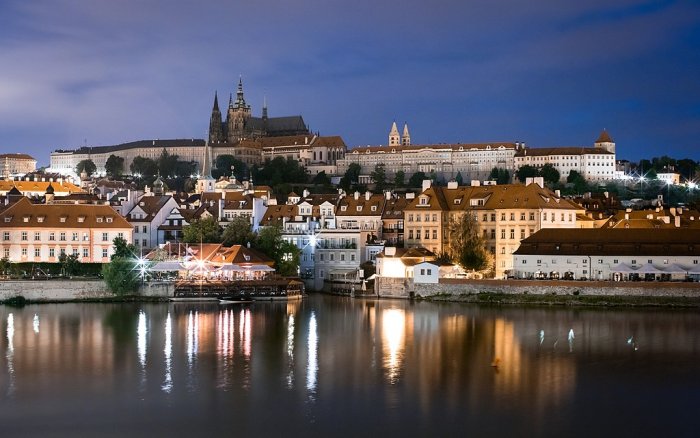 The scanned images of such skulls become a virtual 3D model, to which add muscle structure and other defining characteristics, to reveal the ancient faces.

As the Czech Radio reports, “ in recent years, the same team has shown the possible faces, among others, the patron saint of families, Zdislava of Lemberk, and the Czech queen Judita of Thuringia.

Usually, the eye and hair color are left to the imagination. But in the case of the Přemyslid brothers, the extensive DNA data meant the team employed only minimal artistic license archaeologist Jan Frolík says.

“We could dress them in [authentic] clothes based on miniatures or manuscripts since they are preserved. As for their hair and beards, we made educated guesses according to illustrations in the manuscripts. But we don’t really know.”