Jan Bartek - AncientPages.com - No matter which language you use, it is certain the history of your language goes far back in time. Historians think the first language emerged approximately between 200,000 years ago and 60,000 years ago, but the topic is difficult to study and reliable answers cannot be given because of the lack of direct evidence.

You may have heard about the mysterious PIE language from which half of all languages originate.

Ancient Pages wrote earlier that the “ancient language PIE is not a universal language, but it is the common ancestor of the Indo-European languages, the most widely spoken language family in the world.  As many as 400 languages and dialects originate from it.

It is estimated that there are about three billion people who speak languages that all originate from one root language that was spoken about 6,000 years ago. 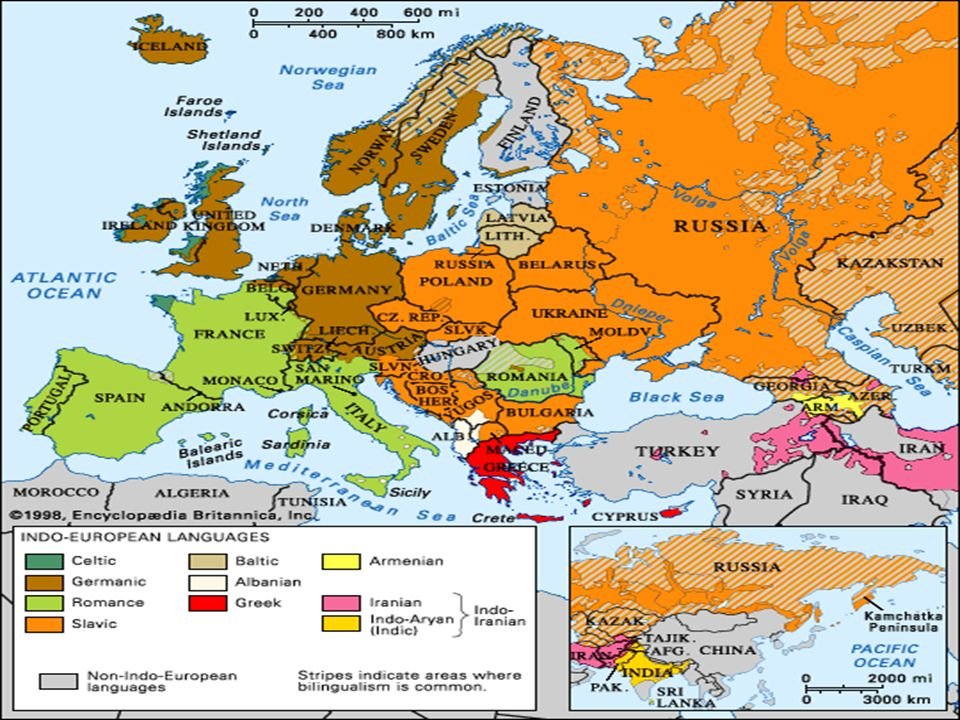 Called Proto-Indo-European, or PIE, the language was discovered in 1868 by German linguist August Schleicher.

It remains unknown when, where, and by whom PIE was spoken and scholars disagree on how the language spread.

Currently, the Kurgan hypothesis is the most accepted theory according to which language PIE formed in a region known as the Pontic-Caspian Steppe, a sprawling grassland north of the Black and Caspian Seas, which today encompasses parts of Russia, Ukraine, and Kazakhstan. The earliest Kurgans date to the 4th millennium BC in the Caucasus and are associated with the Indo-Europeans.”

Sanskrit Words Are Similar To Many Words Found In European Languages

Scientists who studied linguistics focusing on Sanskrit have discovered there is a strong relationship between Sanskrit and languages spoken in Europe. William Jones (1746 -1794), an English philologist, Orientalist, and jurist suggested that many languages sprang from a common source.

Williams discovered that many Sanskrit words that had similarities with Greek and Latin. As examples can be mentioned, the Sanskrit word for ‘three’, that is ‘trayas’, is similar to the Latin ‘tres’ and the Greek ‘treis’. Similarly, the Sanskrit for ‘snake’, is ‘sarpa’, which shares a phonetic link with ‘serpens’ in Latin. He also found similarities in other European languages, like the words ‘mata’ or mother in Sanskrit, is ‘mutter’ in German. ‘Dan’ or ‘to give’ in Sanskrit is ‘donor’ in Spanish.

Jones was astonished because many words were clearly born out of the same root. The Sanskrit for ‘father’, ‘pitar’ for instance, has remarkable phonetic relations across European languages. It is ‘pater’ in Greek and Latin, ‘padre’ in Spanish, ‘pere’ in French, and ‘vader’ in German.

Could such similarities be pure coincidence or do European languages owe Sanskrit more than previously thought?

One of the oldest surviving and dated palm-leaf manuscript in Sanskrit (828 CE). Discovered in Nepal, the bottom leaf shows all the vowels and consonants of Sanskrit (the first five consonants are highlighted in blue and yellow). Credit: Ms Sarah Welch, CC BY-SA 4.0

“Jones’ hypothesis was picked up enthusiastically by European linguists in the last decade of the 18th century. From then, till about the 1930s, linguist after linguist in Russia, Iran, India, and Europe actively sought out similar words, their interconnections, and etymologies, compiled dictionaries and histories of grammar to see if Jones’ thesis could be endorsed or refuted,” said linguist G N Devy in a telephonic interview with Indianexpress.com.

There are some theories, but it is still uncertain where all these languages came from and how they migrated over such a large expanse of geographical territory.

Most scholars agree that Sanskrit does indeed share a common ancestral homeland with European and Iranian languages, but how did Sanskrit emerge?

It seems Sanskrit borrowed a lot from pre-existing Indian languages in India, but how much was it really?

This question does not have a definite answer either because scholar disagree. This brings us back to where we started, the important PIE language we still know so little about.

If we rely on the Kurgan hypothesis, formulated in the 1950s by a Lithuanian-American archaeologist, Marija Gimbuta, then in the fourth millennium BCE people living in the Pontic steppe, north of the Black sea, were most likely to be the speakers of PIE. 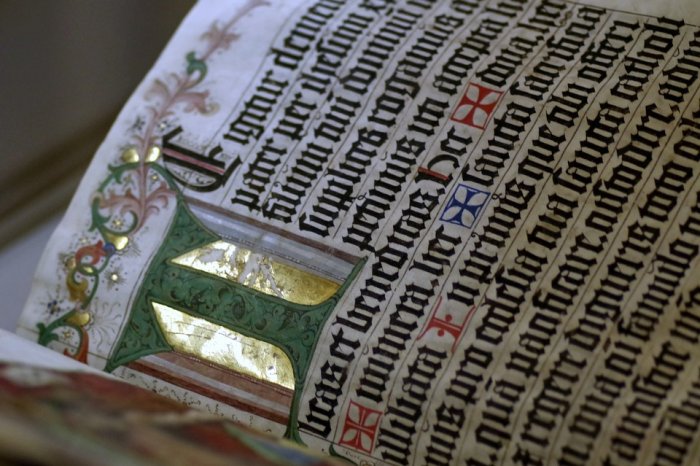 A good example to mention here is the addition of the sound ‘ri’ to Sanskrit, that produces words such as ‘rishi’, ‘richa’ and ‘ritu’. “This sound is not present in Indo-Iranian languages. It is derived from the ancient mother of Assamese language that was already existing in India,” says Devy.

Yet another instance of Sanskrit borrowing from pre-existing languages in India is that of ‘sandhi’, or compound words. “Take the example of ‘nava’ and ‘uday’ it becomes ‘navyodaya’. This feature of compounding words, through which a phonetic change occurs in the original words, did not exist in the pre-Sanskrit version of Sanskrit.

Neither will you see this feature in Greek, German or other European languages. Whether Sanskrit acquired it from an earlier version of Tamil or Pali is difficult to say. But it is clear that it did acquire this feature after coming to the Indian subcontinent,” explains Devy. He goes on to remark that these are gifts that pre-existing languages in India gave to Sanskrit.

Studies of ancient languages are interesting, but confusing because of the contradicting theories and lack of evidence, but it’s obvious all languages are somehow related, and we can indeed find many traces of Sanskrit in our European languages.

Perhaps we can end this by saying that many of us consider a language to be much more than just a communication tool. Some of us feel a language is a form of art, and whatever languages you speak, yours is as beautiful as mine.