AncientPages.com - The remains of an ancient Egyptian temple have been unearthed near Aswan in what Minister of Antiquities Mamdouh El-Damaty describes as a “very important” discovery

A Swedish archaeological mission from Lund University uncovered this week remains of an ancient Egyptian temple in the area of Gebel El-Silsela quarries located 65 kilometres north of Aswan, Egypt. 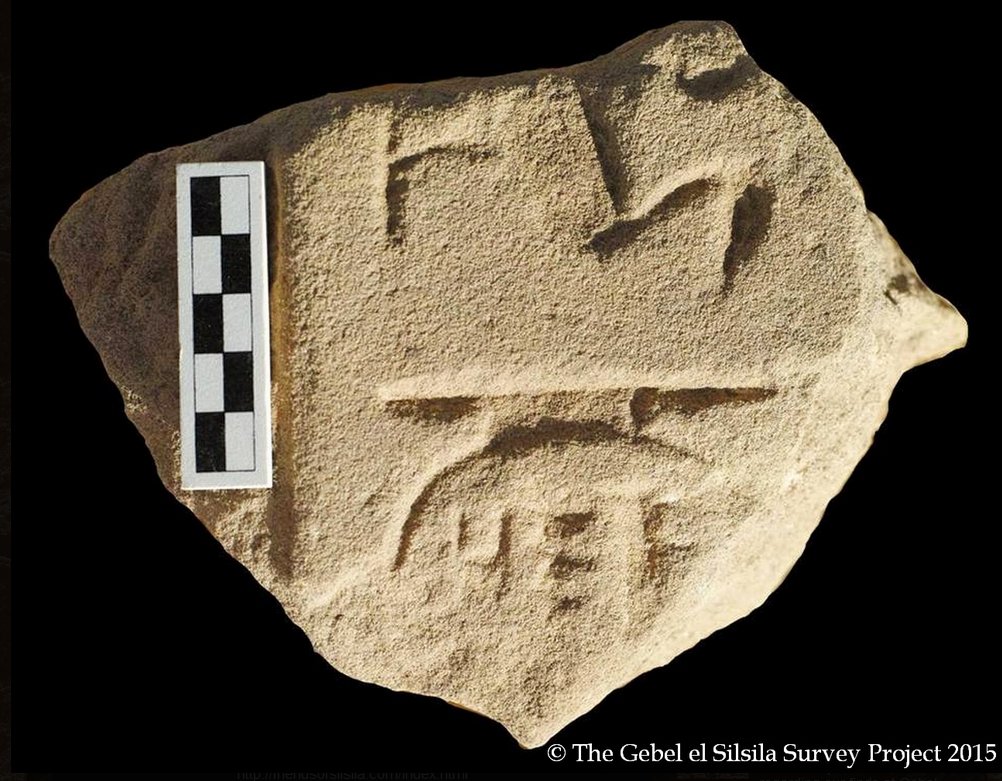 The area of Gebel El-Silsela was not only used by ancient Egyptians as a large source of sandstone blocks to built gigantic monuments, but also had a sacred religious importance, Minister of Antiquities Mamdouh El-Damaty told Ahram Online.

He explained that the temple can be dated to the New Kingdom and early studies reveal that the temple was used across four historical epochs, from the Tuthmosis era, during the reigns of kings Amenhotep III and Ramses II, as well as in the Roman period. 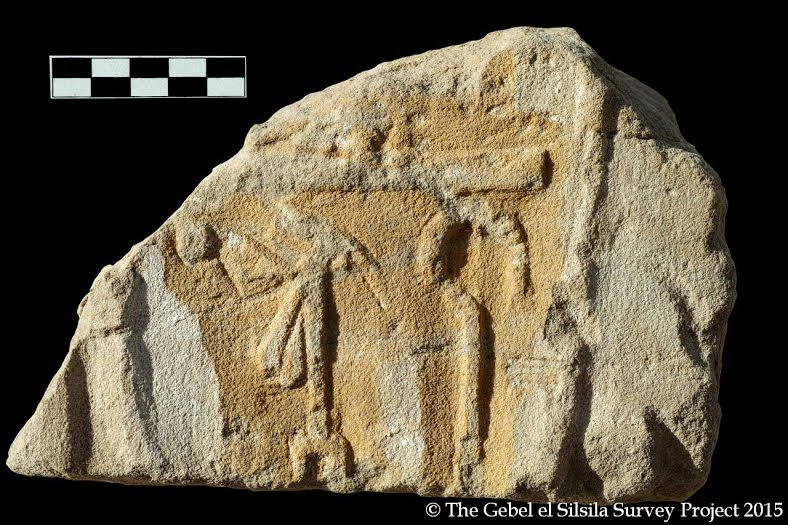 Nasr Salama, director of Aswan antiquities, told Ahram Online that the location of the temple was determined with the help of maps published by German archaeologist Ludwig Borchardt. The foundation of the temple is located on the east bank of the Nile, north west of King Amenhotep IV’s stelae (religious relief). 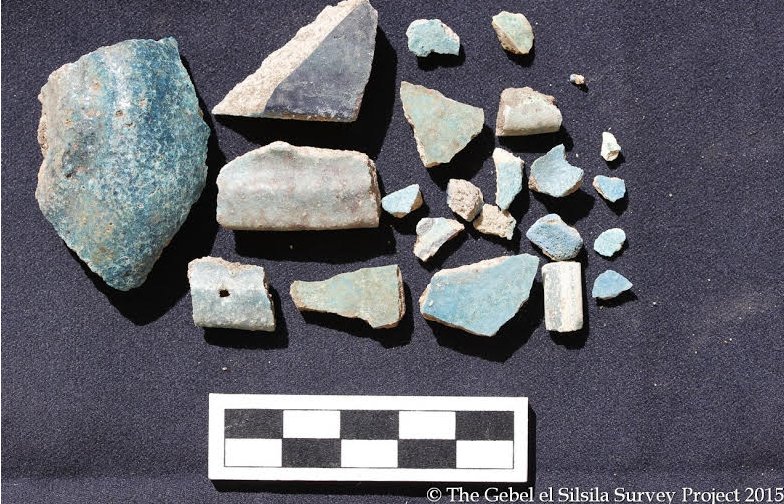 Part of a relief. Credits: MOA 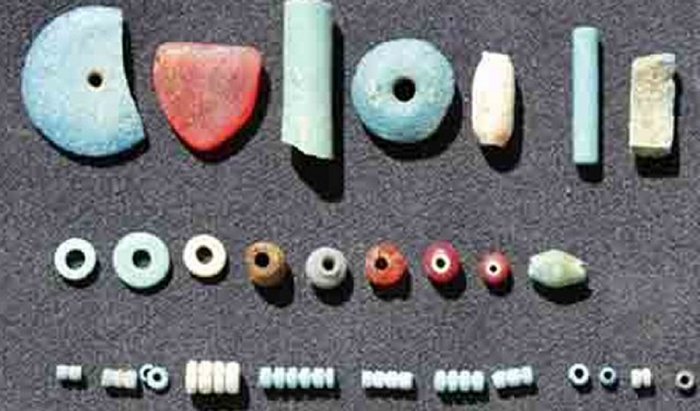 The remains of the temple, Salama pointed out, are 35.2 x 18.2 metres large and include four layers, column bases, and internal and external walls. Traces of five gigantic columns were found on the grounds of the western side of the temple. 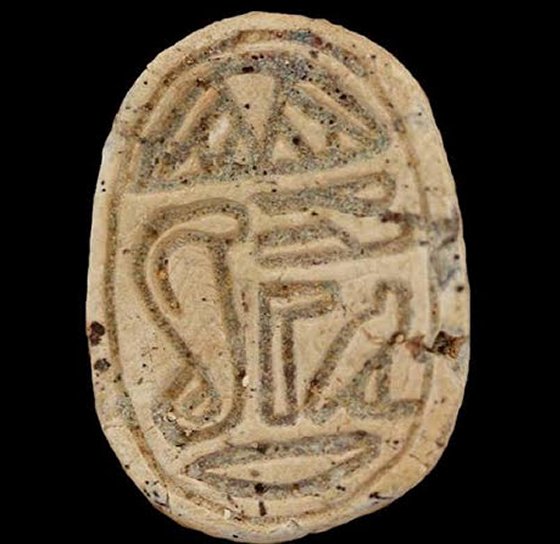 Maria Nelson, head of the Swedish mission, said that excavation work at Gebel El-Selsila started in 2012 when the mission discovered several parts of the cartouches of kings Amenhotep III and Ramses II, as well as sandstone fragments painted with scenes of dark skies with sparkling stars.

She said excavation would continue in order to reveal more blocks of the temple.