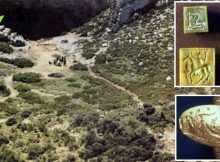 Ancient Places
A. Sutherland - AncientPages.com - The Minoans appeared to have possessed remarkable technologies; one of them was the creation of tiny, wonderful seals, which were skillfully carved out of
Read More 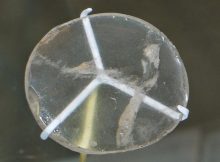 Ancient Technology
A. Sutherland - AncientPages.com - The Nimrud lens is 3,000-year-old object that could re-write the history of science. Although the telescope was officially invented in the 16th century,
Read More
Copyright © 2020 Ancient Pages.
COPYRIGHT © 2009 - 2020 Ancient Pages