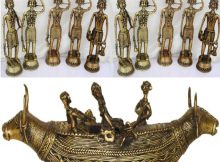 Ancient Technology
A. Sutherland  - AncientPages.com - India has been widely known for its iron and steel since ancient times. Indian state of Telangana, located on the Deccan Plateau, in southern
Read More 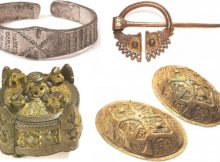 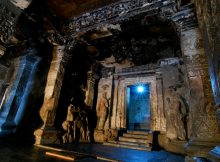