Ellen Lloyd - AncientPages.com - Pharaoh Thutmose IV, who reigned 1400–1390 B.C., had a special relationship with the Great Sphinx at Giza.

According to Thutmose IV, it was the Sphinx that gave him the power to become a pharaoh. 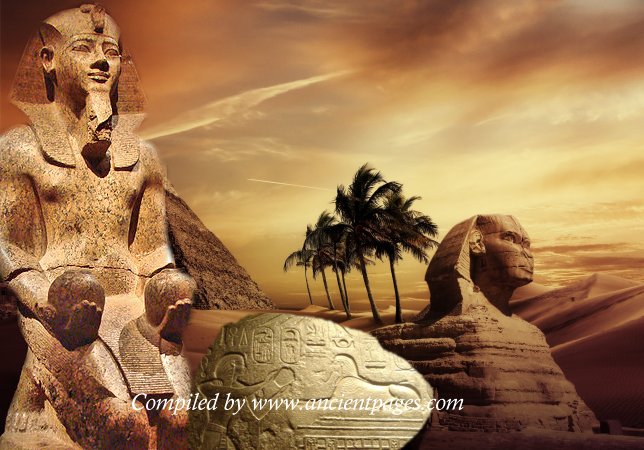 Like many other ancient civilizations, ancient Egyptians believed in the power of dreams that were considered divine predictions of the future. Dreams were treated as messages from the gods that could be foretelling impending disasters or, conversely, of good fortune; therefore, understanding the significance of one’s dreams was an important part of the culture. 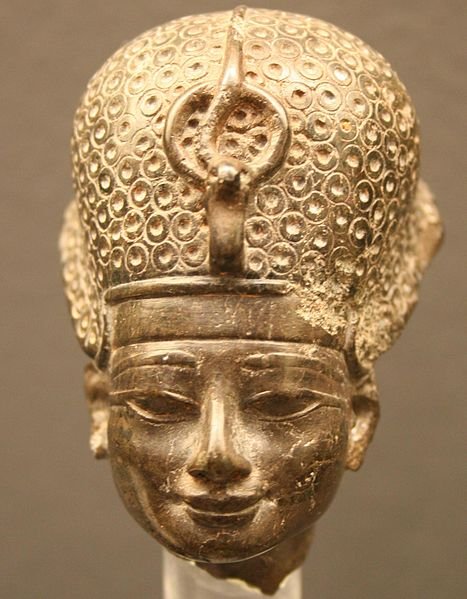 During his reign in the 14th century B.C., Thutmose IV commissioned other great stone works to legitimize his kingship. Credit: Public Domain

Thutmose IV, whose name means, "Born of the God Thoth" was one of those who received a message from the gods in his dream. It happened one day when he was hunting trip. He was tired and decided to rest in the shadow near the great Sphinx. The monument was buried in sand at the time. Thutmose IV fell asleep and in his dream, he was visited by the Sun God Re-Harakhte, which was embodied in the Sphinx.

Thutmose IV was promised that if he would clear away the sand that engulfed the monument, he would become king of Egypt.

The famous Dream Stele of Pharaoh Thutmose IV can still today be found between the paws of the great Sphinx at Giza. 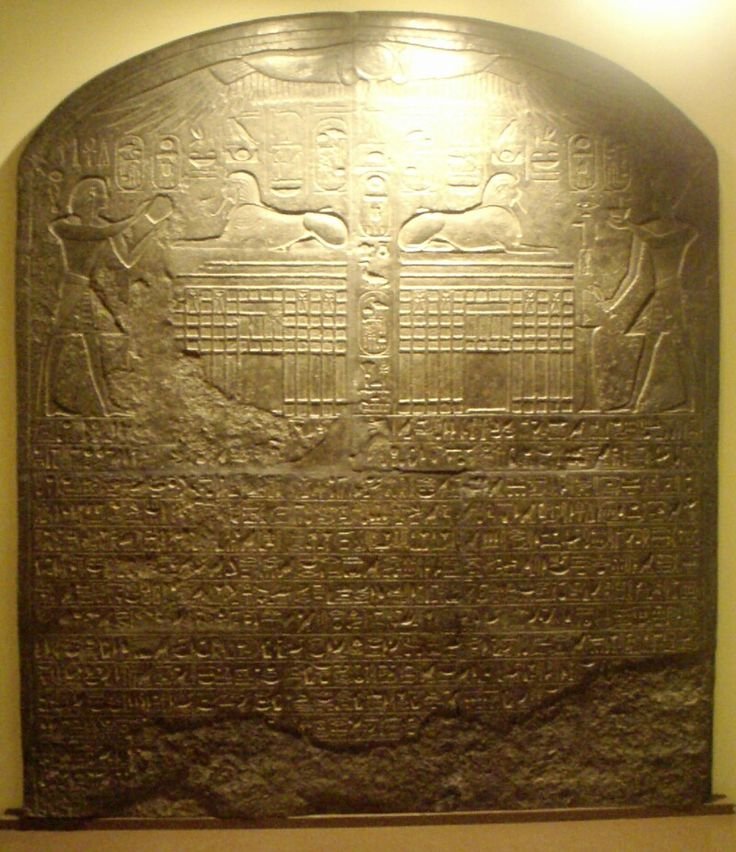 In part, the stele reads:

"Now the statue of the very great Khepri (the Great Sphix) restin in this place, great of fame, sacred of respect, the shade of Ra resting on him. Memphis and every city on its two sides came to him, their arms in adoration to his face, bearing great offerings for his ka. One of these days it happened that price Tuthmosis came travelling at the time of midday.

He rested in the shadow of the great god. (Sleep and) dream (took possession of me) at the moment the sun was at zenith. Then he found the majesty of this noble god speaking from his own mouth like a father speaks to his son, and saying, 'Look at me, observe me, my son Tuthmosis. I am your father, Horemakhet-Khepri-Ra-Atum. I shall give to you the kingship (upon the land before the living)...(Behold, my condition is like one in illness), all (my limbs being ruined).

The sand of the desert, upon which I used to be, (now) confronts me; and it is in order to cause that you do what is in my heart that I have waited."

There is some controversy regarding who his parents really were. He was apparently the son of Amenhotep II by his wife, Tiaa, but Egyptologists speculate whether this was the case because of the "Dream Stele" wording. It is uncertain whether his claim on the Egyptian throne was legitimate. In fact, other evidence supports this contention. His father, Amenhotep II, never recognized Thutmose as a co-regent or announced any intent for Thutmose to succeed him.

We know with certainty that Thutmose IV carried out the instructions he received in his dream and thus became the eighth ruler of the 18th Dynasty.