Ellen Lloyd - AncientPages.com - One of the most mysterious Biblical passages deals with the story of the witch of Endor. It’s a fascinating story that can be explained in many ways, but there is no real agreement among Biblical scholars on what really happened when the witch of Endor summoned the spirit of prophet Samuel.

Is it a Biblical ghost story? Was the witch of Endor a woman with supernatural powers? Did she have the ability to bring back spirits of the dead who predicted the future, or was the entire event simply an illusion? 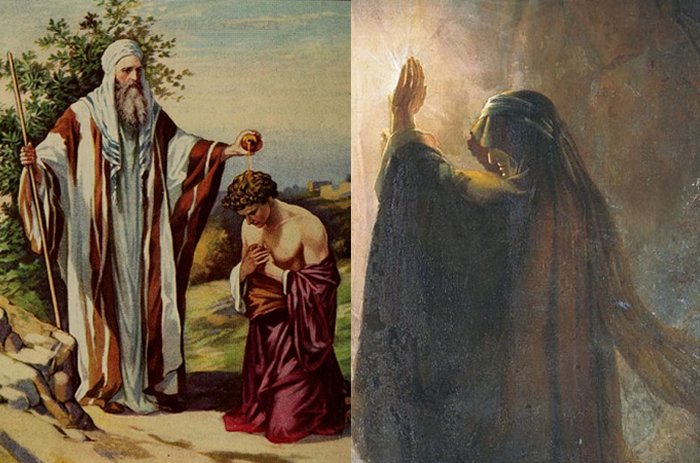 In the First Book of Samuel, chapter 28:3–25, we learn that Saul, the first king of the Kingdom of Israel and Judah, is terrified with fear because the entire Philistine army had gathered to attack Israel's smaller and weaker troops. He makes several attempts to talk to God and seeks guidance to his problems through dreams, priests, and prophets. King Saul uses his mysterious communication devices Urim and Thummin to contact God, but he fails because the Lord refuses to speak to him.

When King Saul was a young man, he was close to God, but later, he became cruel and rebelled against God's Word. On one occasion, King Saul murdered a whole village of priests murdered and now thinks this could be the reason why he cannot contact the Lord.

Being desperate, King Saul takes two servants, disguises himself, and goes to a medium and asks her to bring up the spirit of Samuel the prophet back from the world of the dead to tell him about the outcome of the impending battle. 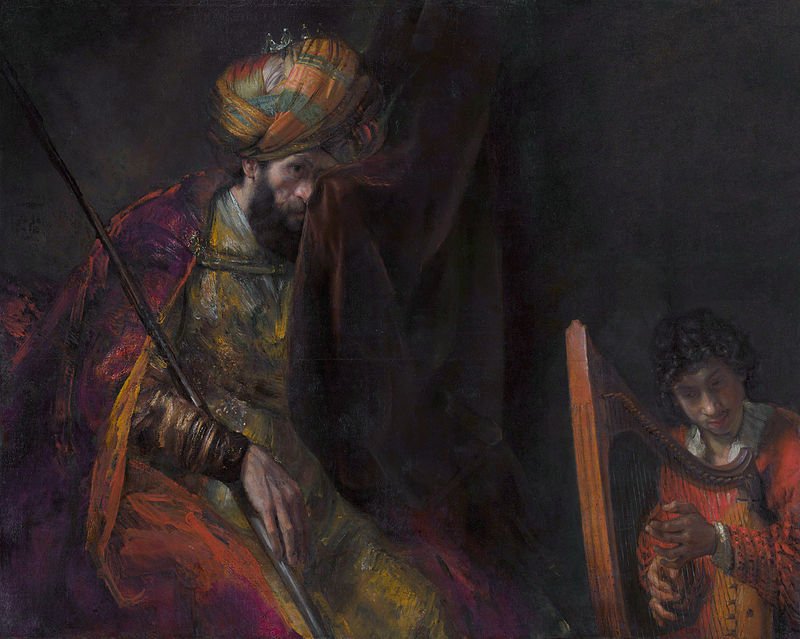 The medium, who is the witch of Endor, is not very responsive to his requests at first. She reminds him of his own prohibition before she engages in her occult practice, but King Saul wants to know what will happen in the future and demands that she contacts the spirit of prophet Samuel and, so she does.

The witch of Endor is alone when the spirit of prophet Samuel appears, and she can clearly hear his voice. Samuel’s spirit tells that King Saul has disobeyed God. He reveals that King Saul will die, and his entire army, including his three sons, will be defeated in battle the next day.

Samuel’s vision of the future was correct. The next day, Saul’s army was defeated as prophesied, his three sons died, and King Saul committed suicide.

Supernatural powers and communications with spirits were common beliefs in the ancient world, but for Israelites, however, these powers were off-limits. Yahweh was the ultimate power, and his transcendence meant that Israel must trust in him alone. 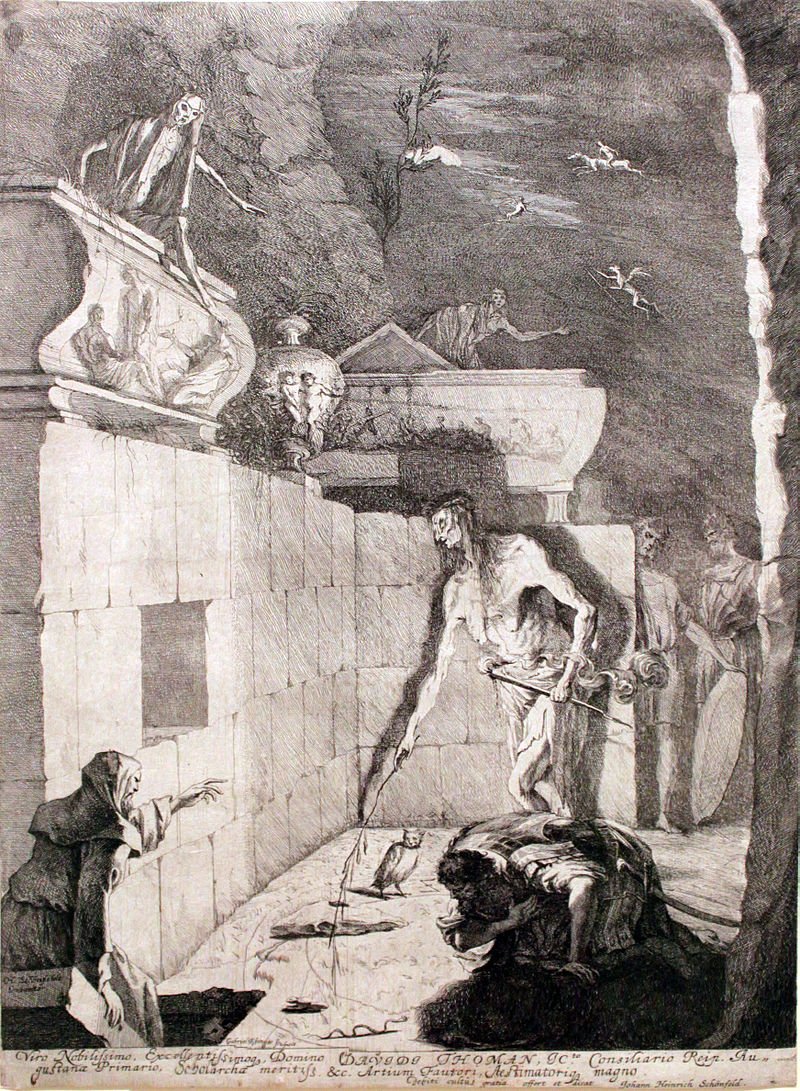 Saul speaking to Samuel's spirit at the Witch of Endor 1675 by Gabriel Ehinger, Städelsches Kunstinstitut

The story of the witch of Endor has mystified Biblical scholars and readers of the Holy Book in general. For Christians, the story causes a historical and theological problem: Can souls be recalled from limbo or purgatory? Since necromancy was forbidden in ancient Israel, some interpreters, like the Reformer Martin Luther, say the spirit was really a demon.

Some Christians scholars have suggested the spirit was just an illusion, while others think this could be a ghost story.

The truth is that we have no answer to these questions. Still, the Biblical passage made a great impression on several writers, such for example, Lord Byron who once described this episode as “the finest and most finished witch scene that was ever written or conceived,” concluding that it “beats all the ghost scenes” he had ever read. The story also inspired a poem by another famed British poet, Rudyard Kipling.