Conny Waters - AncientPages.com - The appreciation for music is universal and timeless.  findings show the importance of music was widespread in the Upper Paleolithic period, (ca. 50,000-10,000 BC).

When it comes to more advanced civilizations, we find traces of some of the world’s oldest musical instruments in Egypt.  Many ancient Egyptian wall paintings and carvings depict people singing and dancing. It goes without saying that must have played a role in such entertaining activities. 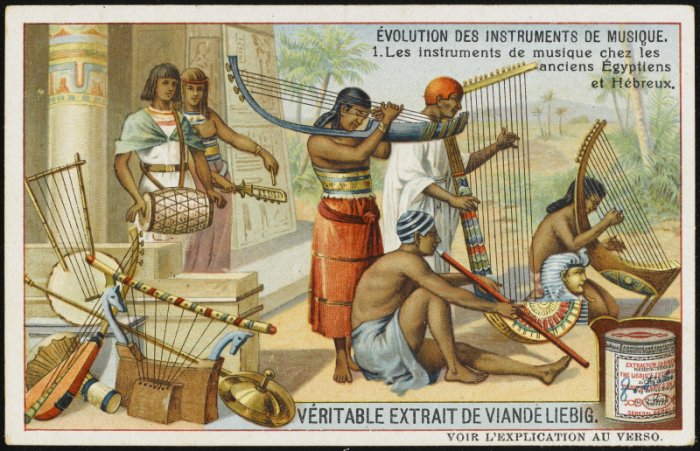 While examining tomb paintings dating back to around 2575 B.C. to 2134 B.C, a period known as the Old Kingdom in Egyptian history, scientists discovered people liked to play flutes, clarinet-like reed instruments that had both single and double pipes, lutes, and harps.

One of the most famous and sacred ancient Egyptian instruments was the sistrum, an object associated with Hathor, a goddess who personified the principles of joy, feminine love, and motherhood. The object was made from clay, wood, or metal, and the instrument provided rhythmical accompaniment to other instruments, particularly in religious rites and festivals. 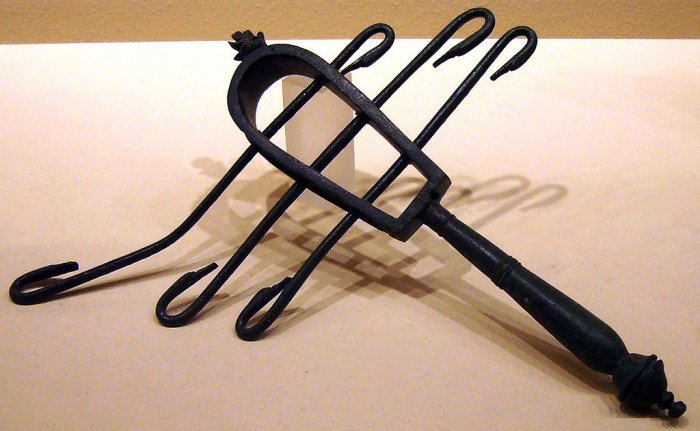 In the tomb of the eighteenth Dynasty, Pharaoh Tutankhamun archaeologists discovered two trumpets and various percussion instruments. The trumpets, one of sterling silver and one of bronze or copper, are considered to be the oldest operational trumpets in the world, and the only known surviving examples from ancient Egypt.

Studies of Egyptian art reveal musicians were nearly always men in the Old Kingdom. By the time of the New Kingdom, they were mostly women.

Ancient Egyptians also believed music could help a person on his or her journey to the afterlife.

“In Old and Middle Kingdom tombs, inscriptions of songs and hymns were sung to the accompaniment of a harp to celebrate the dead.” 1

“Festivals and holy days were marked by music and singing. Groups of musicians would sometimes have to entertain thousands of people. Such festivals were frequent. One village in the Fayum region dedicated 150 days every year to feasting in the name of the gods.

A wide variety of percussion instruments were played. Rhythms were beaten out on tambourines, ivory clappers, drums, castanets, cymbals and an array of chiming bells. Stringed instruments included the lyre (a form of lute) and the harp. These resemble versions that were introduced from Asia. Wind instruments included wooden pipes (similar to modern Egyptian folk clarinets) and early flutes, which were made from reeds and later, bronze. Bugle-like trumpets were used in religious ceremonies and in battle.” 1

Music was not restricted to gender in ancient Egypt, but some instruments could be played by men, and some were only played by women.

We may never know what ancient Egyptian music sounded like, but there is no doubt several musical instruments have their roots in Pharaonic times, and listening to various sounds was as popular back then as it is today.