Ellen Lloyd - AncientPages.com - Advent is a Christian season celebration that begins on the first on the Sunday nearest November 30, the feast day of St. Andrew the Apostle. The period covers four Sundays. 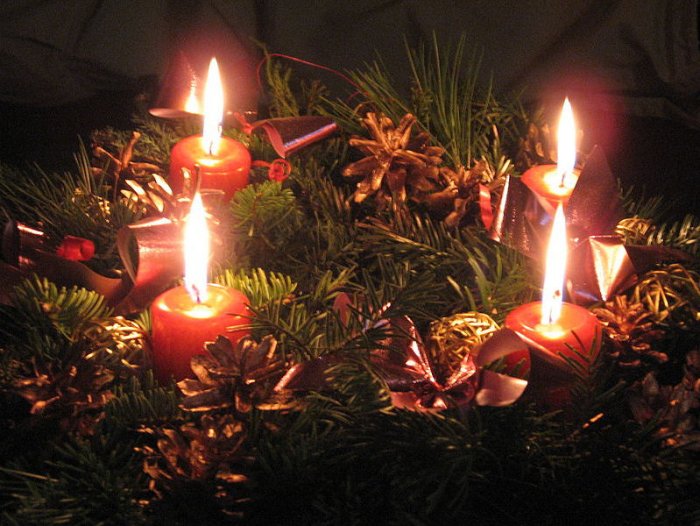 The candles in the Advent wreath are lit every night during Advent. The first candle is lit the first week, then an additional candle for each successive week.

The word “Advent” is derived from the Latin word adventus, meaning “coming,” which is a translation of the Greek word parousia.

Historical records show there was little connection between Advent and Christmas at the beginning.

Advent has been observed since the fourth century. Originally, it was a time when converts to Christianity readied themselves for baptism. 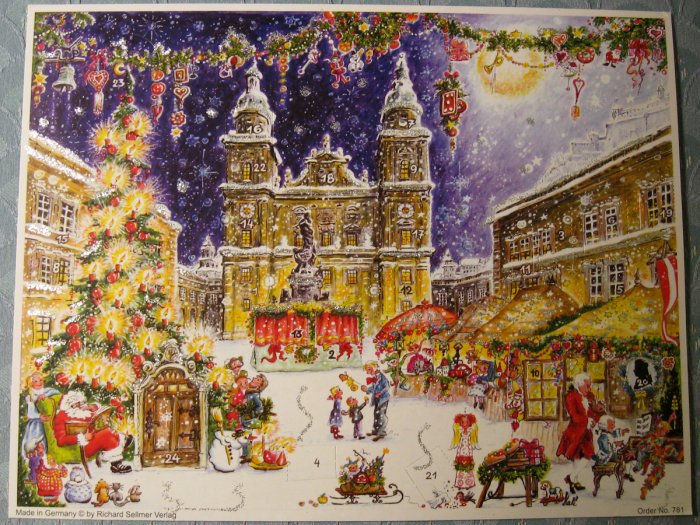 Advent calendars are also part of the Advent tradition.

During the 4th and 5th centuries in Spain and Gaul, Advent was a season of preparation for the baptism of new Christians at the January feast of Epiphany, the celebration of God’s incarnation represented by the visit of the Magi to the baby Jesus, his baptism in the Jordan River by John the Baptist, and his first miracle at Cana.

During this period,  Christians spent 40 days in penance, prayer, and fasting to prepare for this celebration

By the 6th century, however, Roman Christians tied Advent to the coming of Jesus Christ.  It was not until the Middle Ages that the Advent season was explicitly linked to Christ’s first coming at Christmas.

The Ancient Tradition And True Meaning Of Candy Canes

What Do The Candles In Our Advent Wreath Mean?

Advent celebrations and traditions can vary from place to place, influenced by culture. However, some traditions have come to be common throughout the Catholic Church.

The best-known of all Advent symbols is the Advent wreath. Many families have a wreath in the home and will light the candles each Sunday and say Advent prayers together.

The use of an Advent wreath is a custom that originated in Germany in the 16th century, in the time of the Protestant reformer Martin Luther.

The custom was soon adopted by Catholics. The evergreen wreath consists of four candles. 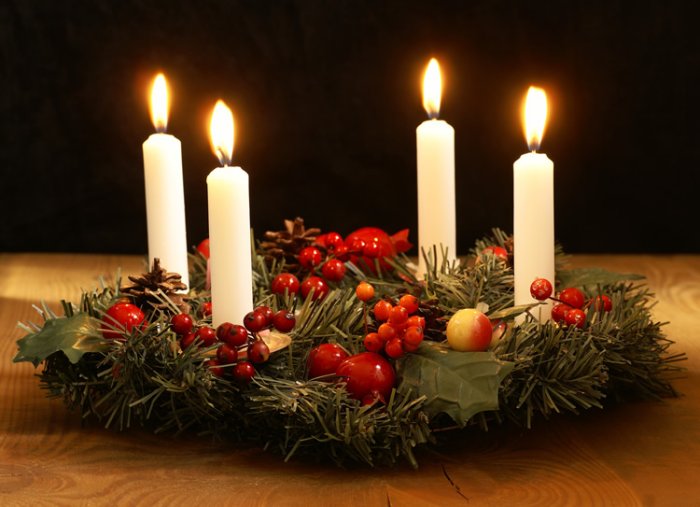 The four candle wreath can be found in Christian homes and churches. There are different interpretations of the symbolic meaning behind the candles.

According to some sources, the candles represent the four virtues Jesus brings us: Hope, Love, Joy, and Peace. Others consider the lighting of the first candle to symbolize expectation, while the second symbolizes hope, the third joy, and the fourth purity.

Sometimes a fifth candle is placed inside the Advent wreath. This candle is lit on Christmas Day. It is white, the color associated with angels and the birth of Jesus. The colors of the candles are all white, blue, purple or red.

The Advent wreath is beautiful, but it has a deeper meaning than just to decorate and illuminate a Christian home. It is a Christian religious symbol of ongoing life.

Advent calendars and the Jesse tree are other popular Advent traditions.