Ellen Lloyd - AncientPages.com - As time passes, every society changes one way or the other, but some things, like human behavior, will always remain the same, more or less. Feelings like anger, disappointment, frustration, and happiness are universal and independent of time and place.

Ancient peoples’ values may have changed but negative and positive feelings will always be part of human nature. 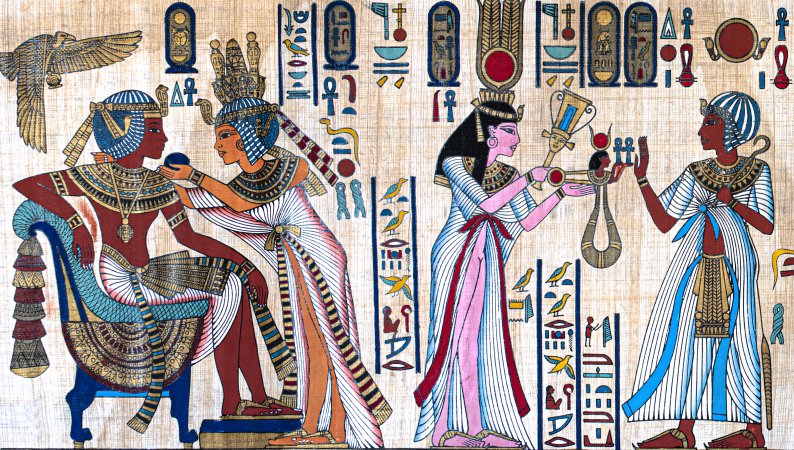 Ancient Egyptians had the same feelings as we today, and could be angry, frustrated, or simply just happy. Credit: AliaksandrBS - Adobe Stock

“Although Papyri Deir el-Medina IV, V and VI have been published, translated and included in anthologies of Egyptian texts, their interest is by no means exhausted. Not only do these texts contain interesting observations on friendship, which help us understand how the ancient Egyptians understood this relationship, they also increase our awareness of what the Egyptians actually did when they quarreled and made up. This study forms part of a wider research project on the themes of sin, forgiveness, and punishment in ancient Egypt as reflected in everyday texts such as personal correspondence.” 1

Whether political, military or purely personal the study of ancient correspondence provides us with valuable knowledge about human relationships.

Studies of 382 known clay cuneiform tablets, known as the Amarna Tablets, or simply Amarna Letters as they are called these days have proven important to understand ancient Egyptians’ contacts with their neighbors. 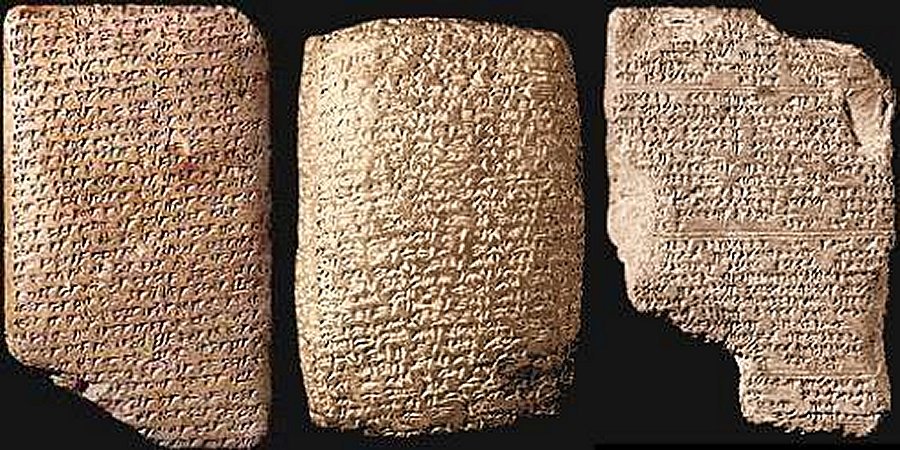 Examples of "The Amarna Letters", discovered in 1887 . There are 382 known clay cuneiform tablets, whose contents shed light on Egyptian relations with Babylonia, Assyria, Mitanni, the Hittites, Syria, Palestine and Cyprus. They are important for establishing both the history and chronology of the period. Credit: EgyptOnline.com

The Amarna Letters are mostly diplomatic letters (with a few myths and epics) dated to an interesting, historical period in ancient Egypt, related the reigns of pharaoh Akhenaten of the 18th Dynasty of Egypt and his wife Nefertiti, and Amenhotep III (1402-1364). The tablets “deal with a variety of subjects, such as exchange of gifts between rulers, news about events in distant Phoenician cities: Byblos, Tyre, various requests regarding food, military affairs, and diplomatic marriages.” 2

The Amarna Letters are of great historical value, but it’s also very interesting to learn how ordinary people interacted with their friends and family.

The ancient letters studied by Sweeney reveal how people reacted when they were ignored, or someone did not keep their part of the bargain. One ancient writer complained about failing as a friend. Another one was disappointed someone hadn’t been in touch for long.

Just like in our modern society, ghosting friends and ignoring agreed-upon favors acted as violations of the “social obligations” of friendship.” 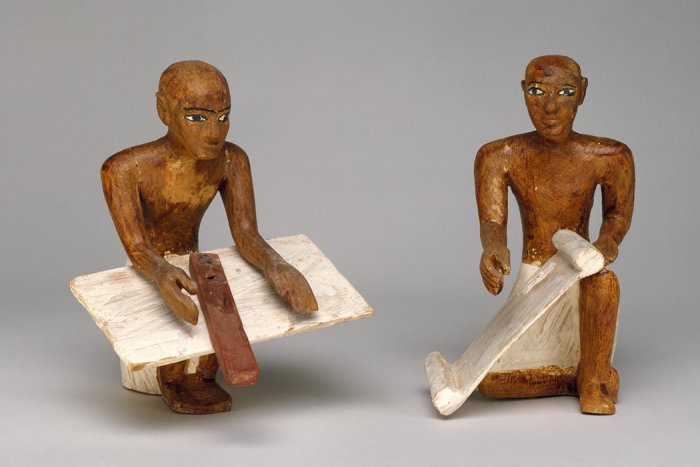 One Egyptian scribe, “named Nakhtsobk writes to “the crew member Amennakhte.” After hailing his longtime friend and wishing him well, Nakhtsobk says plaintively, “What offence have I done against you? Aren’t I your old eating companion?”

Nakhtsobk doesn’t understand what he’s done wrong for Amennakhte to ignore him and, in fact, try to get him banned from the entire village. This is hardly Nakhtsobk’s understanding of being a good friend! What could have caused Ammenakhte to not only discard their longstanding bond but to actively try to keep Nakhtsobk out of his town? We’ll never know, but such a severe action, to sever a friendship, is one that’s all too timeless.” 3

In another letter, an anonymous writer expresses frustration asking “What’s the matter with you?” The writer snarks that he’s never been able to understand the addressee’s behavior.” 3

It seems the writer has assumed that “friends care for each other, help one another out and comply with each other’s requests,” Sweeney notes—a social contract the addressee has violated.

What Did A Day In Pharaoh’ s Life Look Like?

Why Did Ancient Egyptians Fear The Vizier?

Yet, another writer, whose name we do not know, “ tells the addressee that a woman—likely someone related to, or associated with, the addressee—has run away to Deir el-Medina and he has taken her in. He’s asking the addressee for rations—ointment, in this case—to support his new guest; the addressee hasn’t looked after the woman well in the past, he says, and admonishes the addressee to do better going forward. Finally, the writer complains that he‘s always the one who invests time and writes to the addressee—but never vice-versa.” 3

Studies of such ancient correspondence show much and yet little has changed in the society. Social interactions with friends and family can sometimes lead to misunderstandings, disappointments, broken promises, and whenever it happens people express their emotions in letters. The ancient Egyptian letters constitute examples of universal behaviors found in every human society.