Ellen Lloyd - AncientPages.com - Ancient Egyptians were familiar with many branches of science. There is solid evidence they possessed advanced astronomical knowledge mastered mathematics and applied their knowledge to monumental architecture.

Ancient people in the land of the pyramids were also acquainted with medicine thousands of years ago and could treat various diseases. 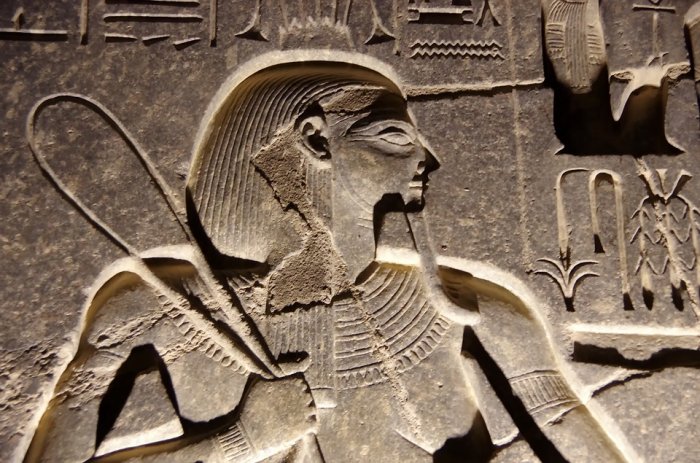 Ancient Egyptians knew much about prosthetic foot technology and produced functioning toe prostheses for amputated limbs more than 2,500 years ago. Many years ago, archaeologists made a sensational discovery when they found the 2600-year-old mummy of an Egyptian priest named Usermontu. X-ray revealed a metal screw near the kneecap of Usermontu. The metal screw, connecting the mummy's thigh and lower leg naturally attracted worldwide attention because was the first known example of ancient limb reattachment.

“Prehistoric physicians in Egypt had an impressive knowledge of the human body and its inner workings, as well as the treatment of illness and disease.

Egyptian medical papyri documented many diagnostics and medical achievements we still use today.” 1

In our modern society, we know that people may suffer from conditions that affect their thinking, feeling, mood, and behavior. These conditions can sometimes be long-lasting, and serious to the individual and everyone in his or her surroundings.

Psychiatric disorders have existed as long as humanity, but were ancient civilizations familiar with mental illness?

What did ancient Egyptians know about psychiatry and psychology? Did they recognize psychiatric disorders? If they did, then how did they treat patients who were mentally ill?

The Ebers papyrus which is the most famous plant medicine encyclopedia of ancient Egypt reveals it was widely understood mental functions depend on the brain.

“The Egyptians believed that every personality had a part which was the 'sum' of the real or inner self. This explains their belief in the principle of the two names, one is known and the other is hidden. The real name of an object was identified with the object itself.” 2

This line of thought reminds of Egyptian beliefs about the soul according to which, “the soul had three parts, the Ka, the Ba, and the Akh.  These three spiritual elements found refuge in the body. Therefore, it was vital to keep the body intact after death and to equip it with the necessary items for life.” 3

Ancient Egyptians Had A Different Definition Of ‘Foreigners’

Like many other ancient civilizations, Egyptians believed in the power of magic. By using a wide range of magical methods, Egyptians thought it was possible to avert harm or overcome feeling of fear. For example, if they wanted to cure a migraine, they had to transfer the pain from the individual to another object or a being. “The aching side of the head was rubbed with the head of a fish, to transfer the pain from the head of the sick to the head of the fish, using the fish somewhat as a scapegoat!” 2

A Psychiatrist Is Ancient Egypt Was A Sorcerer

In ancient records, there is no mention of a person who specialized in mental diseases. Based on current knowledge gained by studying old texts we can assume that the person we would today refer to as a psychiatrist was a sorcerer in ancient Egypt.

“The sorcerer was chosen with utmost care as he was going to be entrusted with dreadful secrets! The king himself in many instances combined the two functions. 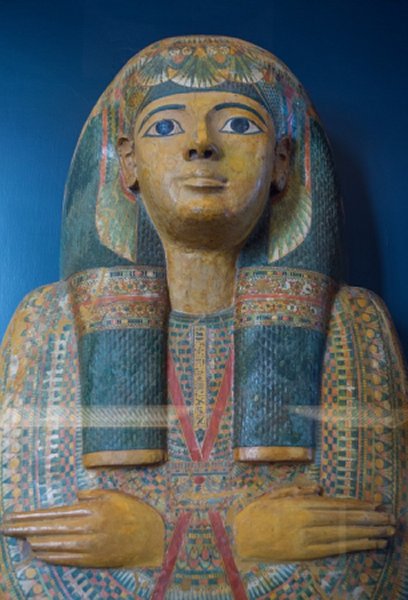 The future sorcerer was elected at his birth either because he belonged to the sorcerer's clan or was of royal blood. He was then subjected to a rigid mode of life and numerous taboos, to the point of compelling him to hide his face by wearing a mask, discouraging, therefore, his transparency and enforcing his detachment and isolation.

The training of the sorcerer aimed at sharpening his psychic functions and equipping him with exceptional perception. The sorcerer had to convince people of his omnipotent powers, which meant that he had to know or follow certain rites. These may range from a simple gesture to complete dramatization of the desired events. The peak is reached in the sacred drama or the magic religious dance. This was sometimes facilitated by hallucinogenic drugs like mescaline which indicates the ancient Egyptian's knowledge of hallucinogens.

The psychodrama still lives and is practiced in Egypt in the form of the 'zar dance'. The actual practice involves the gathering of a group of women who are believed to be possessed by spirits. The gathering is headed by a woman who acts as a leader and is called 'Kodia'. The Zar ceremony starts off with traditional music and dance, performed by a hired group of dancers who then urge the women patients to take part in the dance until they reach a point of exhaustion. 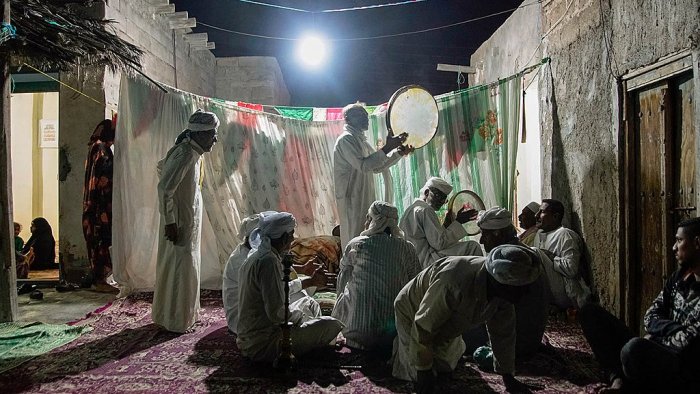 The Kodia then approaches each individual and asks the devil inside her to leave his victim. The Zar cult has some similarities with the western concept of group psychotherapy. It is a group setting based on the notion of equal participation of the group members. It also provides a milieu for the expression of feelings through the dance.” 2

This may all sound like very strange practices to those who rely on science but relying on magic and other occult practices were just normal among our ancestors.

Moving forward in time we can still find people who practice what doctors would call unorthodox healing practices. The Polish Szeptunka or Whisperers, as they are called in English are said to possess a magical healing gift. Modern medicine rejects their claims, but people still visit the Whisperers hoping to be treated. Not so long ago, you could end up being burned at a stake for using herbs. Today we can find many herbal supplements that are used to treat diseases or to maintain health.