Jan Bartek -  AncientPages.com - If you are open-minded about unorthodox healing methods, then the Whisperers' practices should interest you.

The Whisperers are said to possess a magical healing gift. Unlike modern doctors who send you home with a bill, you must struggle to pay or, even worse, refuse to treat you because you don’t have insurance, the Whisperers offer their services for free. 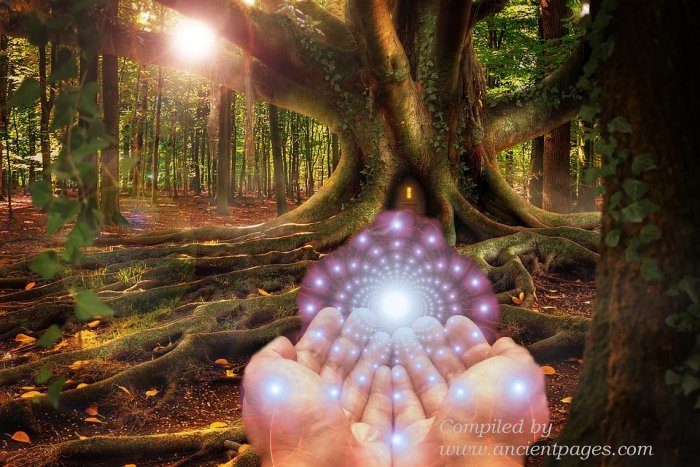 They refuse to accept anything from poor people. Occasionally they agree to receive a small donation for their services, like, for example some food. If they ever receive any coins, they give them to their local Church.

The Whisperers Of Eastern Poland

So, who are the mysterious Whisperers that are hated by some and admired by others? The best way to describe the Whisperers is to say they are shamans or simply Christian folk healers of Eastern Poland.

The Szeptunka means, in Polish the Whisperer. These people live in the Podlasie region, which is near Poland’s border with Belarus. The Whisperers are Orthodox believers, but their healing methods are not approved by the Orthodox Church.

The peculiar healing rituals the Whisperers perform along with the somewhat unusual ceremonies, have been met with plenty of skepticism.

The Whisperers are engaged in positive magic that they use to cure diseases. They rely on chants, spells, and prayers. They are called Whisperers because they whisper their prayers while healing those in need.

Magical Healing Gift Of The Szeptunka

In most cases, the Whisperers are women, but sometimes they can be men too.

Whisperers say they are often not aware of how they gained their power, nor do they realize what they are doing, but according to themselves, their healing abilities are a gift from God.

According to a folk legend told by the Whisperers, Jesus Christ began teaching doctors in the temple, where he gave them the secret ability to heal and the texts of magic formulas.

The Whisperers Were Admired And Respected

The Whisperers have long been persecuted, scorned and some still consider them to be witches, but the Szeptunka continue the healing practices no matter what is said about them. They are obliged to provide help whenever someone asks for it.

Before the arrival of Christianity in Poland, the Whisperers were admired for their healing abilities and became one of the most important people in the community due to their powers. This changed later, and the Pagan rituals they performed to cure a person were seen as a work of the Devil. 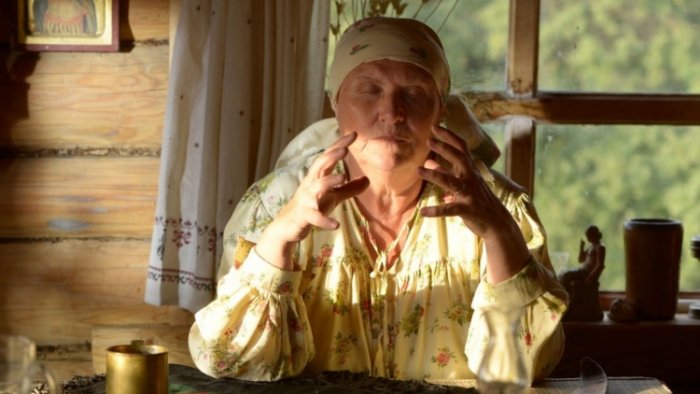 The Whisperers are rather honest about what they can and cannot accomplish. They make it perfectly clear there are several illnesses their prayers and rituals cannot cure. They cannot help a person who has a medical condition that requires surgical intervention.

If a person seeks help from a Whisperers, he or she should share their Christian faith. The Whisperers can heal someone who is not a Christina, but only if a member of the patient’s family is a Christian. It doesn’t necessarily have to be an Orthodox belief, but one must be a Christian follower for the therapy to work.

Today, many people in Poland visit the Whisperers asking for help. Many of these people feel modern medicine has failed them, and they seek alternative cures. If you break a leg, there is no need to visit a Szeptunka, and even if you do, she will tell you to visit your regular doctor.

But there are other medical conditions a Whisperer can assist with. Sometimes, Whisperers handle problems of psychological nature, and they can help you overcome anxiety, nervousness, or stress disorder.

If a Szeptunka does not have enough power to cure you, she will say so. The Whisperers are not motivated by money. They simply want to heal those who seek their services.