Ellen Lloyd- AncientPages.com -  Mystery and rumors still surround Feodor Kuzmich who in 1836 suddenly entered the Siberian town of Krasnoufimsk, in Perm province riding on a white horse. Who was this enigmatic, modestly dressed tall stranger?

His strange appearance alerted the local blacksmith who contacted the authorities, but it was difficult to learn the truth about this mysterious man who was in his sixties.

What Was Feodor Kuzmich Hiding?

When questioned by the police, Feodor Kuzmich said he had no recollection of his past. All he remembered was his name, he claimed. Kuzmich was interrogated, but his story didn’t make sense and he had no documents which led to that he was arrested. 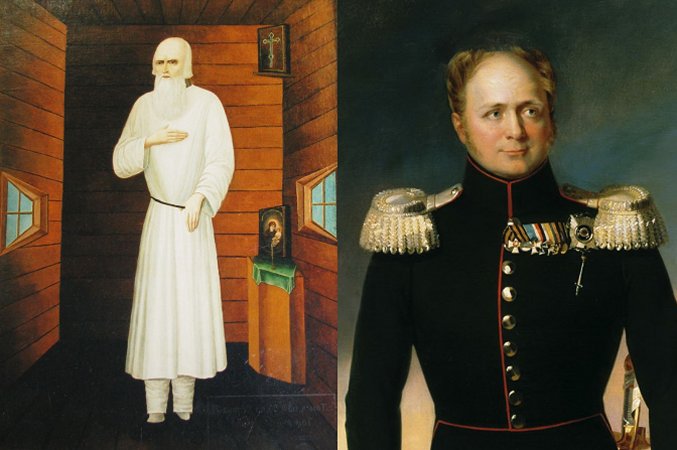 The authorities had the impression Kuzmich was not really suffering from amnesia, but that he was simply unwilling to reveal his true identity. This made the police even more suspicious. Was Kuzmich perhaps a criminal who was a wanted man?

Kuzmich refused to talk and this made his case troublesome. He was beaten by the police, trialed and sentenced to exile near Tomsk, a few hundred miles deeper into Siberia.

On April 8, 1837, Feodor Kuzmich arrived from Perm to join the 43rd Exile Settlement at Bogotolsk, near Tomsk.

Kuzmich spent the next 15 years moving from one place to another. He worked without complaining and established friendly relationships with those he encountered, but everyone could see he was a man who appreciated solitude.

The lack of information about Kuzmich ‘s early life, along with curious similarities between Alexander I and Kuzmich have led to speculations that the Russian Tsar faked his death in 1825 to become a hermit.

Author Alexis S. Troubetzkoy explores this possibility in his fascinating book Imperial Legend: The Mysterious Disapperance of Tsar Alexander I.

Before and after his death many miracles were attributed to Kuzmich and he was canonized as a righteous saint by the Russian Orthodox Church in 1984.

“Wherever he traveled or settled, the local populace invariably took to him. Peasant children, in particular, were attracted to him, and he freely instructed them in grammar, history, geography, and religious knowledge.

With adults, he held religious discussions and recounted colorful events of national history — the old man was well versed in the details of various battles. His followers were especially captivated by his vivid accounts of life in St. Petersburg. By his piety and simplicity and through the sympathetic counsel he freely offered, Kuzmich earned the warm affection of those around him.

As in his earlier years in Beloyarsk, visitors of every sort sought spiritual counsel from him or simply asked for practical advice. At first, he appeared genuinely to welcome his callers, but as time went on it became increasingly clear to the people that the starets required privacy and seclusion. A tacit understanding was eventually reached, and before long people ceased imposing on the old man’s hospitality,” Troubetzkoy writes in his book.

In 1858, Kuzmich met a merchant named Khromov who offered him a small cottage outside the city. Kuzmich accepted this generous offer and this was the place where he spent the rest of his life. 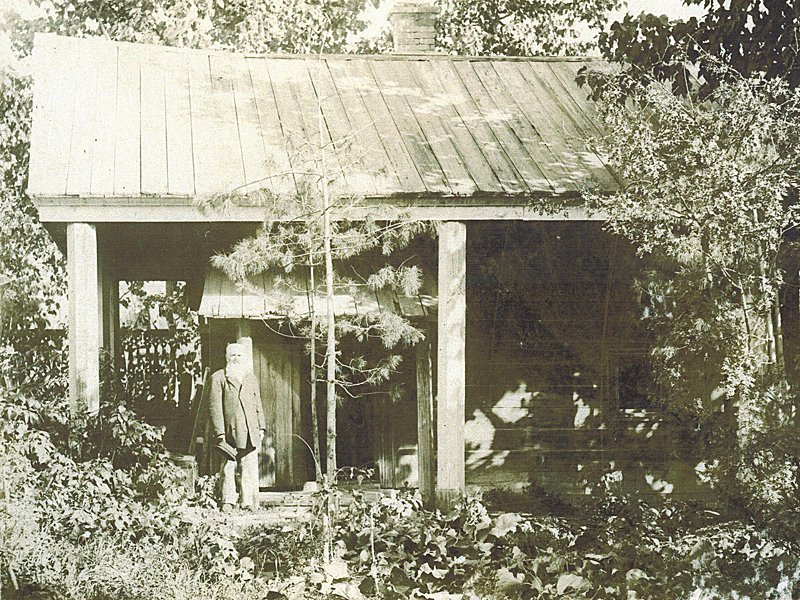 Even on his deathbed, Feodor Kuzmich refused to reveal his identity. When the priest saw that Kuzmich was dying, he asked the old man if he was, in fact, the Alexander the Blessed, Kuzmich responded saying: "Your works are wonderful, Lord ... There is no secret, which is not opened.

Many historians dismiss the idea that Tsar Alexander I faked his death, but rumors about his empty tomb have led to interesting thoughts. 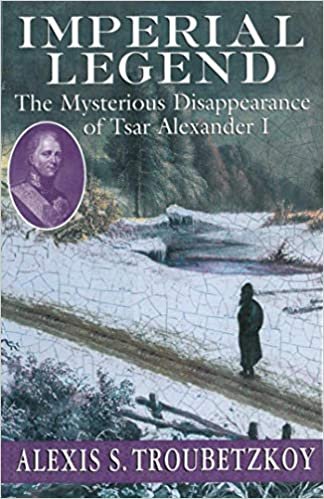 Alexander I, one of Russia’s greatest emperors, beloved of his subjects for his many liberalizing works and reforms domestically, and for his astounding—and unexpected—victory over the presumably invulnerable Napoleon Bonaparte, reigned from 1801 to late 1825. But despite his many glittering successes at home and abroad, his immense power and wealth, the tsar was throughout his life a troubled man.

Caught up in the personal and political maelstrom between his domineering grandmother Catherine the Great and his highly neurotic and volatile father Paul I, Alexander came to the throne as a result of a coup mounted against his father in March 1801. Although not an active participant in the plot, and reassured that the plan was to depose and exile the unpopular Paul, not to harm him, Alexander was devastated when the takeover turned violent and his father was assassinated. That cloud under which he acceded to the throne never lifted, and throughout his reign he often confided to family and friends his desire to thrust off the burdens of state and retire to some quiet place to live out the rest of his life.

By 1825, his popularity waning, the health of his wife becoming more fragile by the day, he decided to remove himself and a bare-bones court to Taganrog, a remote town near the Crimea. A few weeks after his arrival there, he suddenly fell ill and died on November 19, 1825. Or did he? Ever since that day, rumors have swarmed that the young and still-vigorous tsar—he was only forty-eight—had staged his death to expiate the sin that refused to leave him, the sin of patricide.

The legend has it that his “reincarnation” took the form of a starets, the humble and holy men who wandered throughout nineteenth-century Russia doing good works. That starets, brilliant and uncommonly erudite, was one Feodor Kuzmich. So widespread and persistent was the belief that Tsar Alexander and Feodor Kuzmich were one and the same that the great Leo Tolstoy planned to write a book on the subject. Imperial Legend, with a deft touch and a fresh voice, “solves” one of the most intriguing royal mysteries of the past two centuries. Read more

“After the monk's death these rumors only spread and became stronger. Not only common people believed them but many from the elite, including the royal family of Tsar Alexander III. The reasons for these rumors were the following: Alexander died unexpectedly, he did not suffer from any disease before, he died far away from home in a remote place of Taganrog, and when he was put in the coffin many who saw him, said that he changed a lot, this is why the coffin was quickly sealed. It was known that Alexander said and wrote that he wanted so much to leave his post and to stay away from this world,” Leo Tolstoy wrote.

Svetlana Semyonova, president of Russian Graphological Society, suggests strong similarities between the handwritings of Alexander I and the mysterious monk Kuzmich.

“I was given a handwritten by Alexander I at the age of 45, and also another handwritten sample by Feodor Kuzmich,' she said. 'As a graphologist, I have noted an unusual style of both handwritings.”

“Do I believe that Feodor Kuzmich and Alexander I were one and the same? I can say that I most emphatically do. Before long, science may well provide us with the final answer. In fact, in writing this work, I hope that it will serve as a catalyst for a methodical, scientific investigation of this almost two-hundred-year-old mystery. Particularly with DNA’s refinement, we have the required tools; let the graves be opened, the truth confirmed, and the mystery forever put to rest,” Troubetzkoy writes in his book.

Without a proper DNA examination, it’s impossible to determine if Feodor Kuzmich was in fact Tsar Alexander I. Still, one cannot overlook that this story has some curious aspects. For e a person who claims to have been homeless, Kuzmich was well-educated. He spoke several languages, was familiar with historical events, discussed philosophy, religion, and showed great interest in spirituality. Where did he acquire this knowledge if he was a homeless man as he claimed himself?

Why did several people of importance show interest in Kuzmich? He received a visit from Tsarevich Alexander in 1837 and Tsarevich Nicholas visited his grave in 1893.

Why did Kuzmich refuse to reveal his identity? What secret did he hide?