Conny Waters – AncientPages.com - History shows there are no limits in the world of entertainment. Since people seem interested in a variety of things it’s possible to earn money on almost anything, even farting.

Most would think once or twice before farting in the company of family, friends or strangers, but Joseph Pujol did not let his natural needs and talent be a cause of embarrassment. 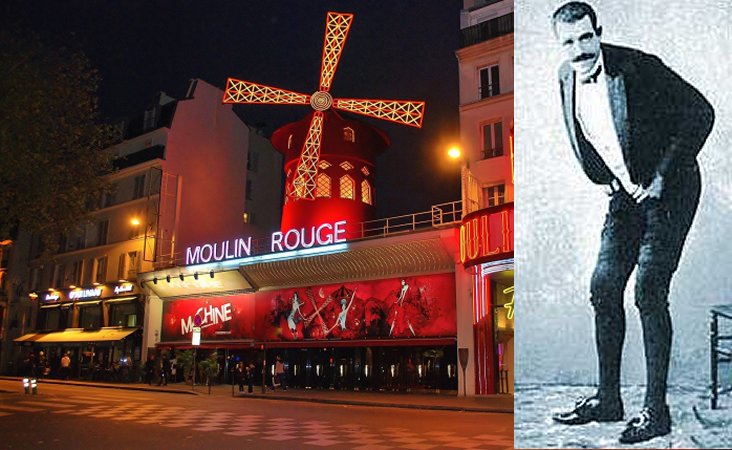 People loved seeing him on stage and Pujol became the highest-paid entertainer in 19th century France. All this sounds strange and unusual. Why would people go and pay just to see someone fart? Actually, it’s not as bad as it sounds, and those who watched him couldn't stop laughing.

Joseph Pujol (1857–1945) who went by the name, Le Petomane, meaning “The Fartiste” had a remarkable ability to abdominal muscles which enabled him to fart at will.

“Pujol didn’t actually pass intestinal gas as part of his stage performance. Instead, he possessed the ability to “inhale” or move air into his rectum and then control the release of that air with his anal sphincter muscles. He discovered his unusual ability as a child when, on a trip to the coast, he realized he could suck water into his anus and project it out with astonishing force. It was said of him that “he could wash your walls with just a bucket and a squat.” As an adult, Pujol was known to create spouts measuring over 16 ft (5 m).

Daily Life Of A Lady In Waiting – A Dangerous Profession Sometimes

Lamplighters In London: An Important Job In The Victorian Era

He also found that by varying the force with which he expelled air anally, he could produce different musical notes and, while working as a baker, he would entertain customers by imitating musical instruments, claiming to be playing them behind the counter. “ 1

Dressed elegantly in red cape, black trousers and white cravat, with a pair of white gloves casually held in his hands Pujol performed for the first time in Marseille in 1887 and his show was an immediate success. He quickly became famous and traveled to Paris where he continued to perform at the Moulin Rouge.

The audience were astounded, but there were no doubts he was going to be a huge name in the French capital. People loved his performance and among his audience were famous names such as Edward, Prince of Wales, King Leopold II of the Belgians, and Sigmund Freud. 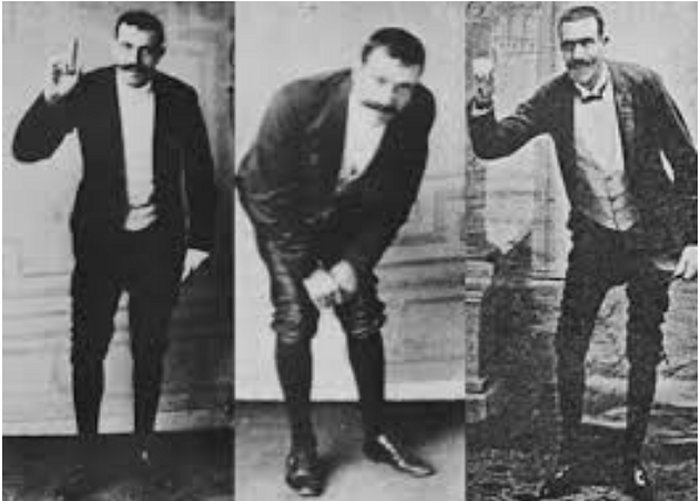 “Highlights of his show included the sound effects of cannon fire and thunderstorms, as well as playing “O Sole Mio” and “La Marseillaise” on an ocarina through a rubber tube in his anus. He could also blow out a candle from several yards away. Members of his audience, which included royalty, were known to laugh so hard that some of them passed out.” 1

When people in other countries learned about his shows, they wanted to see him and Pujol embarked on successful tours through Europe and North Africa. Wherever he went, people simply laughed, and his entertainment was very appreciated.

Then, World War I broke out and Pujol left the stage for good. He returned to his hometown Marseilles and continued working in his bakery. Later, he moved together with his wife to Toulon where he started a prosperous biscuit factory.

Joseph Pujol died in 1945, shortly after the allied had landed. He was buried in the cemetery of La Valette-du-Var, where his grave can still be seen today.