A. Sutherland  - AncientPages.com  - Assyriologists have identified around twenty central provinces, and much we know today about Sumer originates from archives related to the sites of Girsu (Tello), Umma, Ur, Nippur, and Puzriš-Dagan (Drehem, a suburb of Nippur). 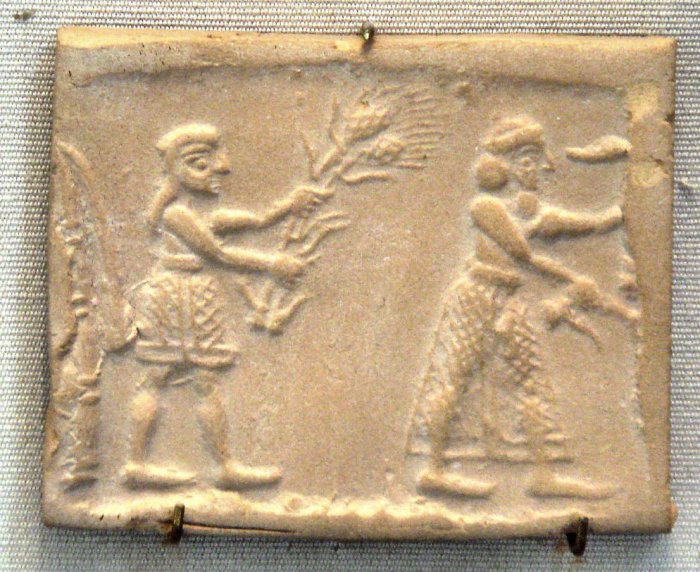 Especially, the collections from Umma and Girsu-Lagash are practically the only surviving provincial archives from the times of the Third Dynasty from Ur, which can serve as the basis for the study of local power structures, including the position of ensi.

A two-headed power controlled these provinces: one of them was a civil governor, ensi, who directed the administration and the sector of the temples and represented the highest judicial authority of the province.

The other was a post of the military governor (sagina) of Ur, a position which may have been a promising starting point for a career. The sagina reported directly to the authority of the king or the grand vizier. It was, therefore, independent of ensi.

However, the functioning of the empire's peripheries is less well known.

Ensi Managed The Community In Time Of Peace And War

The titles of king-priest en and king-commander of Lugal were adopted by the rulers of the main Sumerian cities, which ruled over larger, loosely integrated organizational territories.

In the Old Sumerian Period, divided into the Pre-dynastic Period (3000 BC to 2800 BC) and Early Dynastic Period (2800 BC to 2340 BC), the term ensi was one of the titles of independent Sumerian city-rulers. They held most political power in Sumerian city-states during the Uruk period (c.4100-2900 BC).

The ensi title meant "head of agricultural work" and originally referred to the manager of the coupling belonging to the commune. However, since the donkeys that were harnessed to the plow also pulled carts going to war, ensi could, therefore, also manage the community during the war or some important public tasks.

The title used to describe the city's independent ruler was widespread only in the 3rd millennium BC. At the end of this millennium, during the reign of the 3rd dynasty of Ur, ensi was exclusively the province administrator, who was on behalf of King Ur. 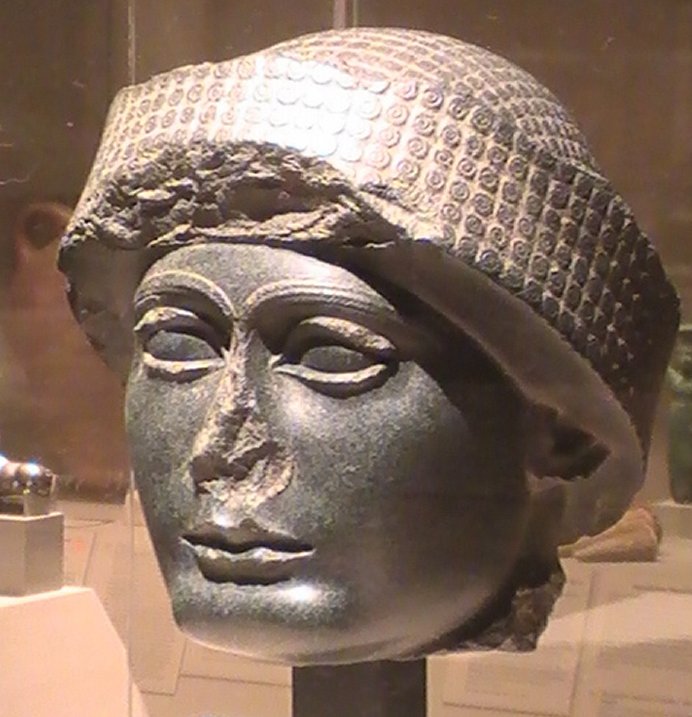 In the later Sumerian period, an ensí was subordinate to a lugal. Nevertheless, even the powerful rulers of the Second Dynasty of Lagash (c. 2100 BCE) such as Gudea were satisfied with the title ‘ensí.’

Gudea - the King-Priest of Sumerian city of Lagash, located in southeast Mesopotamia - was one of them. He chose the title of ensi (town-king or governor), instead of the title ‘lugal.’ He possessed great influence in Sumer during his 20-year-long reign.

From the Old Akkadian period (the time of Sargon the Great), this term ‘ensi’ meant only a province governor subordinate to the king. In later eras, it retained the same meaning, including the Babylonian state.

In the city-state of Ashur, the hereditary ruler bore the Akkadian language version of the title ensí, while the patron deity was regarded as (šarrum -  the Akkadian for "king."

Ensi – A Dignity Of Sumerian Temple

The highest dignity of the Sumerian temple city was the ‘Ensi.’ Originally, ensi probably meant a high priest whose powers included supervision over the construction of the temple.

He was also a worldly ruler, chief priest, chief military officer, and prominent, the earthly representation of the city god. He had full legislative, military, administrative, and judicial power on his territory.

If the local prince was able to bring under domination other city-states as well, he became 'lugal' (or 'great man/ruler’), because his supremacy began to encompass a larger territory, he was called 'lugal,' translated as "great man." He ruled on behalf of the local god and headed the priests forming the ruling elite. If a "center of power" comprised several cities, the leading city prince (or "ensi") was responsible for the title "Lugal."

Ensi was considered chosen by the gods, and he possessed absolute power; however, it was more of an "absolutist system" than a system based on religious values. When the city prince lost the favor of the various gods - symbolized by catastrophes including incursions by enemies, illnesses, natural events), he was quickly replaced by another "chosen one," who was probably recruited from the "Assembly of Elders."

A woman could not obtain this title, but she could still hold a high position within the temple. In this respect, the Sumerians were somewhat progressive people. Each Sumerian city had a temple dedicated to its guardian deity and would either be governed by an ensi or a lugal.

Gary A.Thomson, First Writers - The Sumerians: They Wrote on Clay