Ellen Lloyd - AncientPages.com - When fall approaches we remember darker and colder days are heading our way. Ancient people honored the changing of seasons by a number of festivals. One of them is known as the Mabon festival that is celebrated between September 21 and 29.

It’s a time when the daylight and night are equal in length, and like most traditional celebrations of the autumnal equinox, the Mabon festival is associated with harvest. 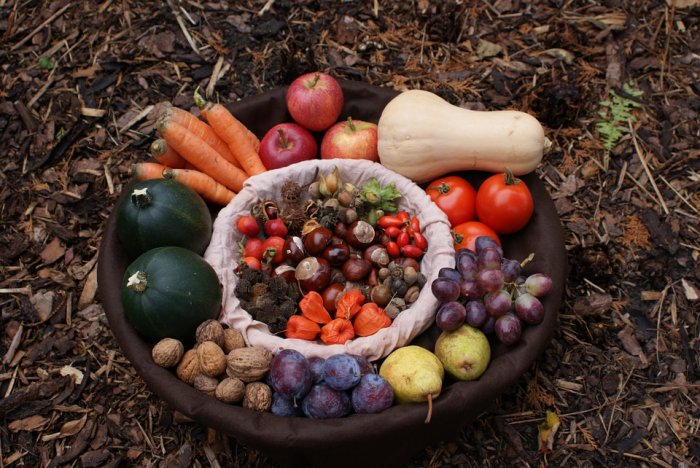 Our ancestors considered the harvests as both a time to reap the rewards of their hard, but it was also a period when you had to rest and prepare for the dark days and hard work to come.

The autumnal equinox is a time many Pagans associate with balance. “In old Poland, September was the most common month for marriage. Perhaps it was the beautiful shift of seasons when the day’s light is balanced with the night’s darkness. Perhaps it was the fall leaves changing from dewy green to amber hues. Maybe it was because the joining of two in love represents the most important balance of all.

The month of September hallmarked the end of the harvest season in Poland. Given the back-breaking work of gathering the year's yield, it is not surprising that the season culminated in great celebrations, marriage often being the largest festivity. This is a good time to honor Lado and Lada, the god and goddess of marriage, happy unions, and pleasure.” 1

In modern times, the Mabon festival is a Pagan ritual of thanksgiving for the fruits of the earth. Mabon can be celebrated in a number of ways. It’s common to build an altar and place fresh fruits on it. This can be a dining room table.

Pagans also ask for blessings, meditate and pray for peace and stability. Listening to relaxing music is also never wrong. According to Laurie Lovekraft, Los Angeles-based pagan leader, “Mabon is a time to reflect on the previous year, when we can celebrate our successes (likened to bringing in the harvest) and assess which crops, projects, or dreams didn’t come to fruition.” 2

The name Mabon was coined by Aidan Kelly around 1970 as a reference to Mabon ap Modron, a character from Welsh mythology.

Why Is The Hungry Ghost Festival Celebrated In August?

Halloween: Facts And History About All Hallows’ Eve And Its Connection With Samhain – An Ancient Celtic Festival

“Before this, practitioners of Pagan religions simply called this seasonal holiday the Fall or Autumnal Equinox.

Kelly did find that the Eleusinian Mysteries fit the emotional role desired, but he did not want to throw a Greek name into the already established Celtic-Saxon scheme. Since he could not find a Saxon name, he resorted to neighboring Celtic sources. Kelly looked to the tale of Mabon ap Modron, the name meaning “son of the mother,” for what he saw as a thematic parallel to Kore, which meant “daughter of the mother.” He saw a spiritual link in the quintessential mother goddess having her child stolen. While Kelly

drew spiritual inspiration for the holiday from the Eleusinian Mysteries, he used the name Mabon from the Celts for at least partial naming consistency in the sabbats.” 3 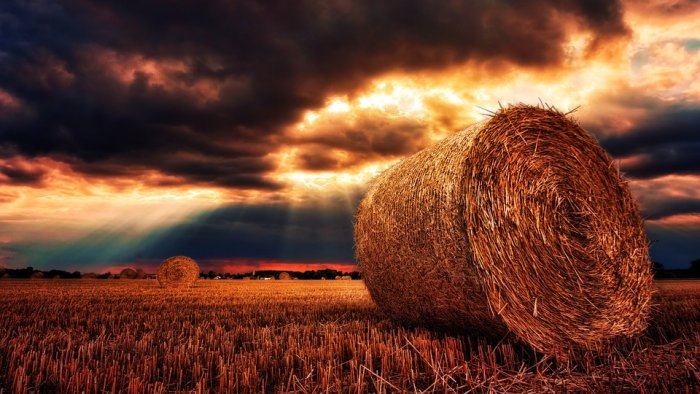 Briefly, the tale of Mabon is that of an infant child stolen away from his mother and imprisoned. His release becomes the object of the mythic hero Culhwch, who must seek out Mabon to help him hunt down a wild boar that was previously a king in order to win the hand of Olwen in marriage. As Kelly suggested, there are parallels to the Persephone myth: “Mabon can be seen as a character who epitomizes the pan-European concept of the infant in exile and return. […] This myth is indicative of the separation of the youthful god from his mother, the great goddess, and the resulting desolation of the land, which is only restored once the youthful god is reunited with his mother.”4

To many, the Mabon festival is a good way to stay connected with nature and reflect on days what has passed and hat will come in the future.