Ellen Lloyd - AncientPages.com - On August 27, 1883, Edward Samsom a reporter for the Boston Globe fell asleep on the couch in his office. Suddenly he awoke from a terrifying dream. In his dream, Samsom witnessed a catastrophic volcano destroying the tiny Indian Ocean island of Pralape.

Frightening natives had no place to escape as they were trapped between the rivers of red-hot lava and the boiling ocean. Walls of mud flowed fifty feet high, and ships were crushed between gargantuan waves. The island exploded in an earth-shattering blast and disappeared beneath the waves, leaving only a "fire-spouting crater in the foaming sea." 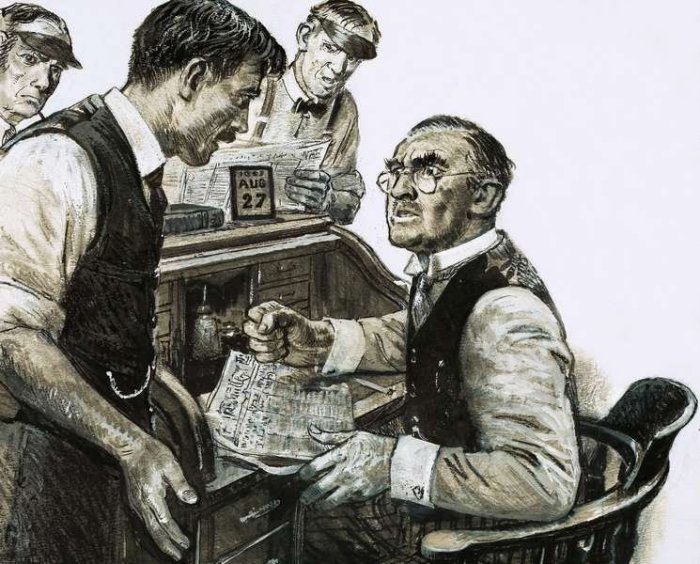 When Samson awoke, he wrote the whole thing down with "important" written across the top of the paper.

The next morning, Samson's story was found by the Boston Globe's editor who thinking twice ran the story with a banner headline across the entire front page.

Next, he passed the information onto other newspapers. Samson ran in panic to his office. He had to explain that the story on his desk was merely meant as a piece of fiction, but the news was spreading fast and Samson got fired.

It was decided that the story was going to be retracted and an apology should be printed to readers of the Globe. Suddenly telegrams flooded in from around the world - Singapore, Shanghai, Melbourne, San Francisco.

A catastrophic series of eruptions in the Sunda Strait in the Dutch East Indies had devastated the region, wreaking havoc and obliterating an island volcano called Krakatoa.

When the explosion of Krakatoa was reported, Samson was back on staff. It turned out that Samson's dream was a prophecy.

What he dreamt did happen. The only difference was the name of the island. The mystery was cleared up when Samson was much older. The Dutch Historical Society sent him an old map of the Indian Ocean, and on it, Krakatoa was called by its native name of one hundred and fifty years earlier: Pralape. 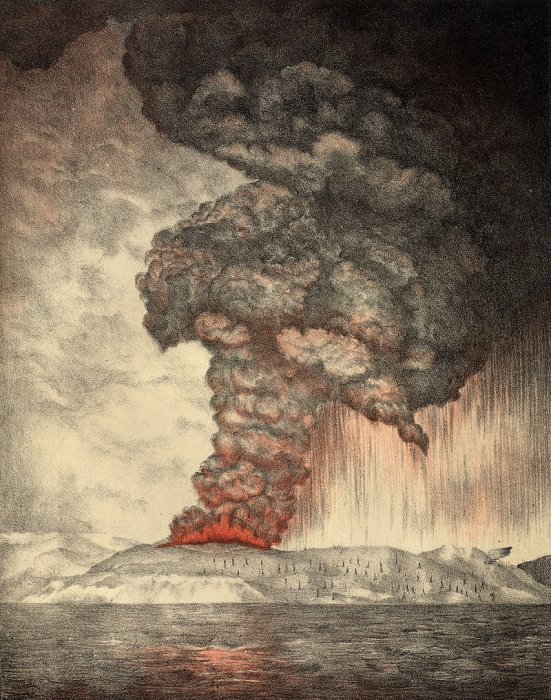 An 1888 lithograph of the 1883 eruption of Krakatoa. Credit: Public Domain

Over the years, many researchers have tried to confirm this story.

Whether or not this story is true is up for debate.

The eruption is certainly true and the Boston Globe is a real American newspaper. It was first published in 1872, and certainly existed at the time of the 1883 eruption. But was there ever a famous, premonition-fueled front-page volcanic sensation? We cannot tell you.

We can neither confirm nor deny Samson's mysterious prophetic dream.

So if you can find the right issue of the Boston Globe - let us know!