Ellen Lloyd - AncientPages.com - Most ancient warriors fought to defend their territories, win a battle or an entire war. The Hawaiian Koa warriors engaged in combat with the ultimate goal to obtain spiritual energy and life-force known as Mana. This was much more important to them than killing their enemy.

Becoming a Koa warrior was not easy and only the best noble fighters were accepted. Over time their unique combat style developed into the true Koa martial art. 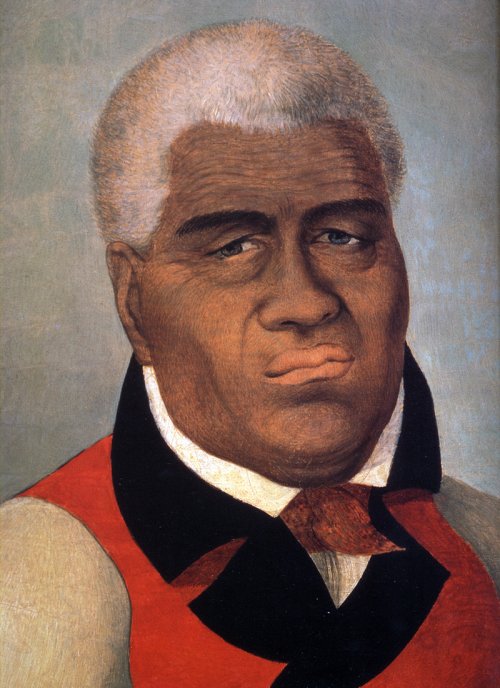 Their name originated from the tree they would use to fashion their weapons, the Koa tree. Before a Koa warrior could fight, he had to prepare his body for battle. Koa warriors never wore any helmets or shields because the armor was considered a cowardly means of protection. Instead, they prepared their body in such a way that the enemy would have difficulties getting a proper grip. This was done by shaving the body and applying natural oils.

To stay in perfect shape, the Hawaiian Koa warriors relied on the martial art Lua. It took many years to master Lua, and Koas’ fighting techniques were very effective, so, it’s not surprising their secrets were never revealed to outsiders.

One of the most famous Koa warriors of all time was Kamehameha (1758 – 1819), the founder and first ruler of the Kingdom of Hawaii.

Mana – The Life-Force In Hawaiian Beliefs

The concept of Mana has always been very significant in the beliefs of the people of Hawaii. For example, traditional Hawaiian believe that “their sacred stones are alive, that one can feel a heartbeat or the movement of blood as it courses through the veins of lava-formed rocks. Stones in Hawaii are believed to be inhabited by the Mana, the life-force of ancient ancestors, and hence must be protected and treated with great respect. 2

Koa warriors shared similar beliefs when engaging in battle. They believed that victories in battle increased their own Mana and in return decreased that of the defeated enemy. 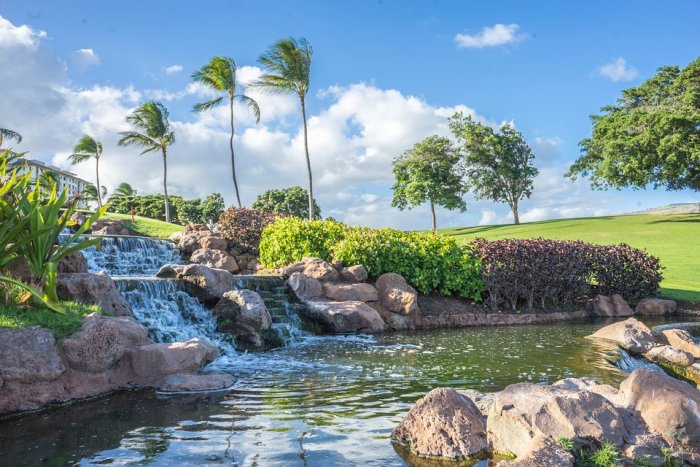 Mana, the life-force is everywhere. it can be found in stones, water and all living beings. Credit: Public Domain

“Outside of death lays a much worse consequence in the eyes of the Koa, if not killed in battle the defeated enemy falls from the top of their respective society to mere lowly slaves of their enemies, the very bottom of the islands hierarchies.” 1

Using martial arts as a means of fighting was common in the ancient world. Hundreds of years ago in Brazil, West African descendants invented a martial art known as Capoeira. Runaway slaves used Capoeira to defend themselves against attackers.

In the Ulster Cycle of Irish mythology, Scathach, the 'Shadowy One' was a mighty warrior queen and legendary martial arts teacher who learned the great Irish hero Cuchulainn how to become a warrior.

Viking warriors developed a martial arts system called Glima that was practiced by men and women of all ages. The tradition of Glima has been kept alive and the sport is still very popular in Scandinavia.

In time, Koas' martial art became regarded as very dangerous and finally in the 19th century, it “was suppressed and forced underground.  It was secretly passed from generation to generation of native Hawaiians striving to keep their culture and martial art alive.

Today it has reemerged in the hands of the few remaining grandmasters and its techniques are being brought back to life.  They teach their students the sacred sequences of strategic bone-breaking moves that cripple the enemy.”

It’s fortunate that the world has managed to preserve the legacy of these fearsome, but exceptionally accomplished Koa warriors.