Ellen Lloyd - AncientPages.com - Looking through the eyes of a foreigner, the Hina Matsuri festival can be quite an extraordinary sight. Suddenly you see one thousand beautiful dolls of all shapes and sizes, dressed in scarlet and yellow kimono, sitting in boats and drifting out into the ocean.

Why do the Japanese celebrate this festival every year on March 3? 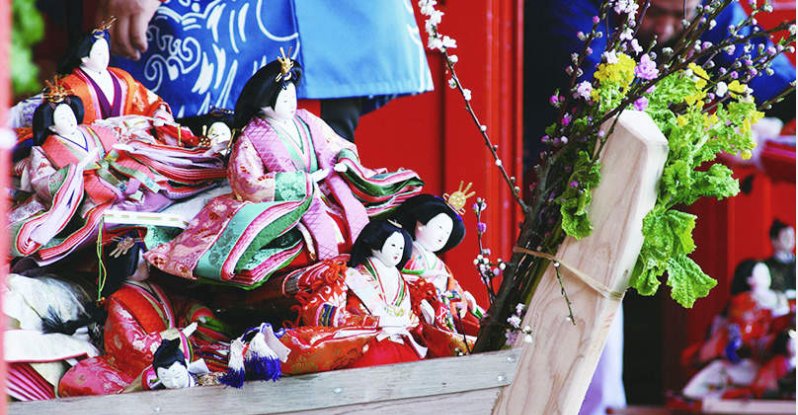 The Hina Matsuri festival represents a union of decorative art and social meaning.

Japan is a country that upholds heritage and tradition, and the Hina Nagashi (doll floating) ceremony is an ancient Shinto ritual that is a purification practice. According to ancient Japanese beliefs, misfortunes can be transferred to a doll. If the doll is then set afloat down a river or ocean, it takes all troubles and bad spirits with it.

Hina Matsuri festival is the Doll's Day, or Girl's Day in Japan. Every year, Japanese families prepare beautifully dressed dolls, place them in wooden boats along with messages of wishes and prayers. Shinto shrines in Japanese cities set up doll platforms, and the festival can begin.

After the chief priest of the Shinto shrine exorcises the evil spirits, the small, adorable dolls are released into the ocean in boats. People pray for the happiness and health of the young women in their family, hoping the dolls will drive off bad luck.

“Displayed around the third day of the third month, traditionally hina-ningyo were seen as yorishiro (temporary lodging places) for spirits to come down and bless the home. Literally inhabiting the bodies of these dolls for the duration of the festival, these spirits were entertained and welcomed into the home in order to secure blessings and protection for the coming year. 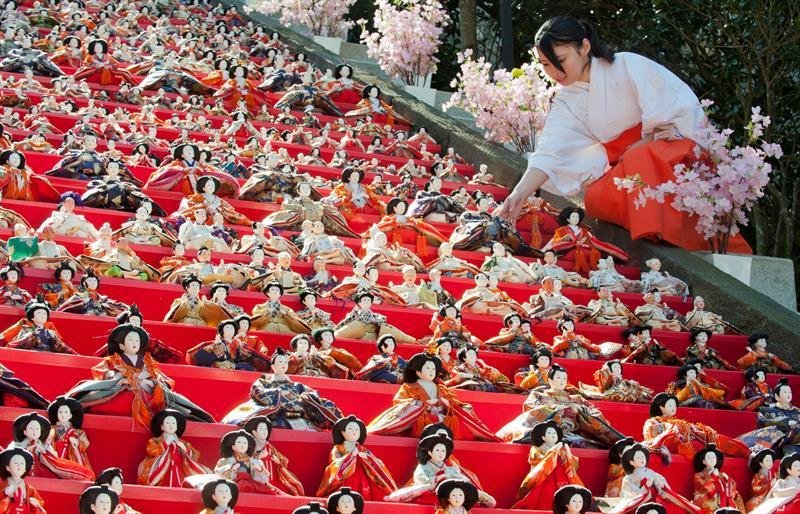 The focus of these early rites rested squarely on the central doll pair known as the dairi-bina (lord and lady from the inner palace) combined with offerings, libations, and lacquered accessories (dogu) providing for all of the spirits’ needs, ensuring their contentment and goodwill,” Alan Scott Pate writes in the book Japanese Dolls: The Fascinating World of Ningyo. 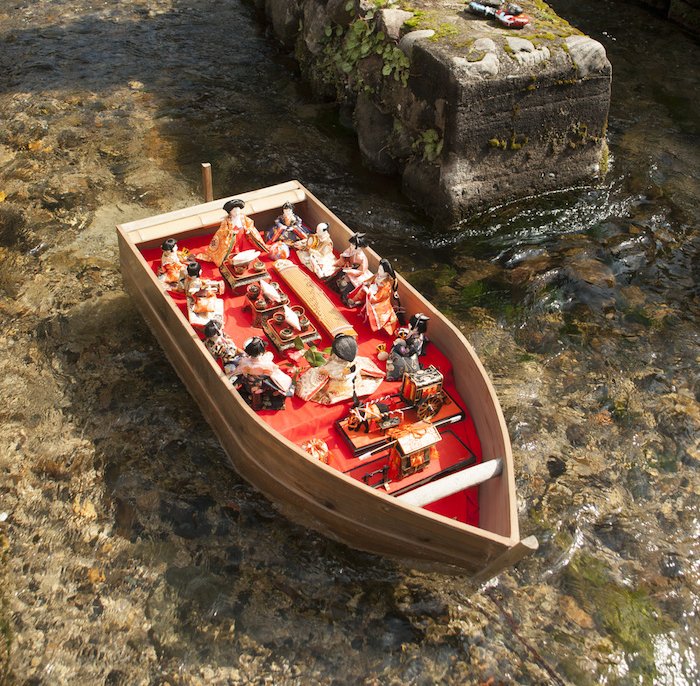 The boats are released to the ocean. Credit: Japan Info

To outsiders, it may look like an odd ceremony, but it's a very important event in Japan. "Suffice it to say that anyone who thinks of the doll's festival as a play, or a display, for the amusement of little girls, is wide of the mark. It is a serious ceremonial, the significance of which deserves recognition,” Frederick Starr (1858–1933), University of Chicago anthropologist said.

Boys also have their own doll festival. It’s called Musha Ningyo (Warrior dolls) and it’s celebrated on May 5. The boys’ dolls are meant to embody the martial spirit of the Samurai.

The fifth day of the fifth month was traditionally called Tango no Sekku and was a festival for boys, but today it is celebrated as Children’s Day in Japan.