Ellen Lloyd - AncientPages.com - Is it possible that some of the world's greatest scientific achievements originate from India? Could it be that many of our modern inventions are not so 'modern' at all?

Can ancient Hindu texts offer evidence that ancient Indian scientists were familiar with today's technology thousands of years ago? 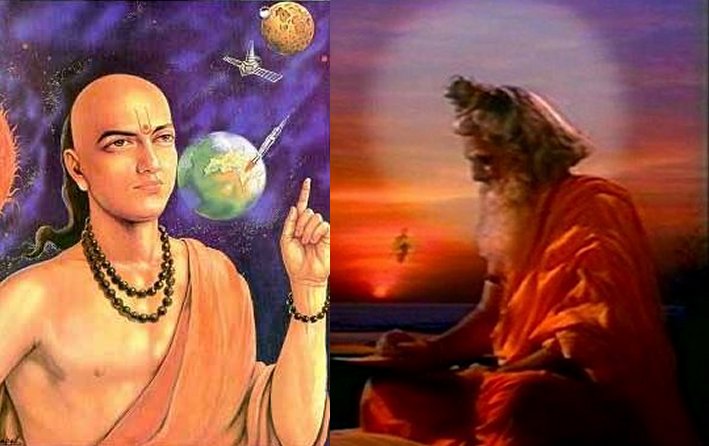 To suggest that India possessed superior scientific knowledge long before the rest of the world may seem like a very controversial statement, but if we take a look at ancient texts, myths and legends, this claim does not seem far-fetched at all.

For example, Narendra Modi, Indian prime minister pointed out that ancient India was adept at genetics and plastic surgery. He says that the miraculous birth of the warrior king Karna in the Mahabharata, the Hindu epic, outside his mother's womb offers evidence that "genetic science was present at that time". As for Ganesha, the he said there must have been a surgeon who grafted the elephant head onto a human body "and began the practice of plastic surgery".

This subject was discussed in our article dealing with the suggestion that evidence of plastic surgery and genetic science has been found in ancient Vedas.

Is it possible that skilled doctors conducted complicated surgeries like fractures, cesareans, removing of urinary stones, cataract surgery, artificial limbs, brain surgery and even plastic surgery thousands of years ago in India?

By studying the ancient Sanskrit texts with great attention to detail, we can rediscover prehistoric aviation activities of the Indian gods.

Indian legends refer to horseless chariots and to aeroplane-like vehicles. India was the land of flying machines, known as Vimanas described in many ancient texts like Yajurveda, Mahabharata, Samarangana Sutradhara, Rigweda, Ramayana and even older ones.

In the Mahabharata, the hero Arjuna, for example, sees "an incredible ship of the sky" which lands softly on the ground. "Wonderful lights flashed on the Vimana's smooth body.

Arjuna rose and approached the craft, a door opened at its side and a flight of steps flowed out from it." 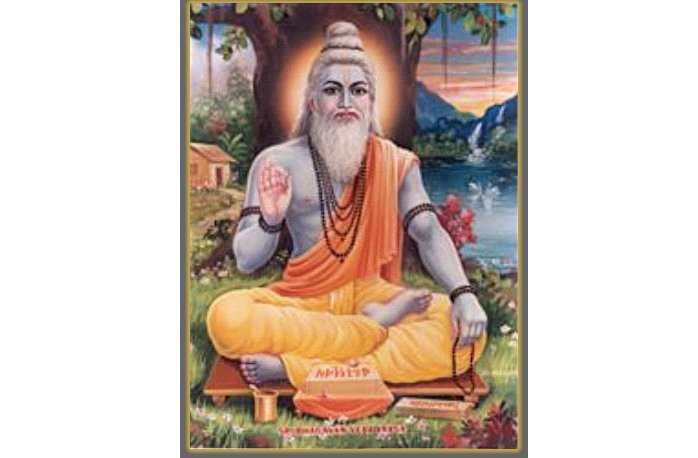 Rishi Vyas, a sage who classified the Vedas and is also generally considered the author of the Mahabharata. Image credit. srimadbhagavatam.org

These machines existed thousands of years ago in ancient India. We also know from Vedic scripts that the gods' weapon arsenal included nuclear, biological, chemical and meteorological weapons. In ancient texts it is mentioned how ancient Indian gods were in possession of a weapon called the "Pasupata". It was forbidden to launch it against humans and planet Earth.

The weapon remains a big mystery. The only thing we know is that it was used only once, when Arjuna wanted to demonstrate the weapon's potential to his brother. After launching the Pasupata, the whole Earth began trembling, the mountains were divided, and an extremely strong wind began to blow, followed by a great fire and the darkened sun. The other gods then yelled: "Arjuna, Arjuna do not use this weapon." Another weapon that was forbidden to use on the Earth was a special arrow called the "Pradyumna", which if launched had similar destructive effects on the planet.

The Legend Of Kauravas is a very curious story that raises many thought-provoking questions. The story described in Mahabharata tells about Kauravas who were 100 sons of the King of Hastinapur Dhritarashtra, and his wife Gandhari. How could Gandairi give birth to 100 children on the same day? Why were all 100 babies taken out of their jars all at once? Were people in ancient India familiar with cloning and test tube babies? It certainly does sound remarkable, but if true, it wouldn't be the first time we encounter ancient sophisticated knowledge in India that has somehow been “neglected” by modern science.

According to Vedic literature, the mysterious Rishis lived thousands of years ago, before the dawn of historical times, in a remote region of the Himalayas. The Rishis were extraordinary in many ways. They were spiritual scientists who possessed divine knowledge and mastered astronomy, technology, medicine and many other scientific fields. 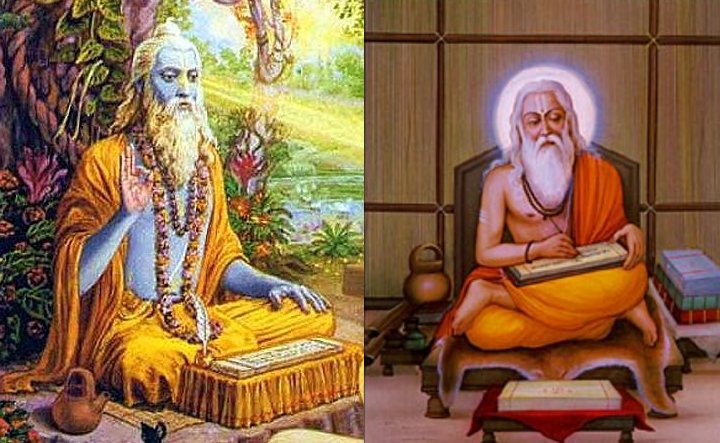 The four Rishis Agni, Vayu, Aditya, and Angiras were later replaced with another group of Rishis, who were seers, with amazing memory, and they passed on this knowledge to successive generations. In India, these great beings seem to have taken birth again and again in every age to keep up the Sanatana Dharma, which they cognized at the beginning of the world!

Parrikar also said that the "vajra" , a mythical indestructible weapon was most likely superior technology used by a highly advanced ancient civilization in India. 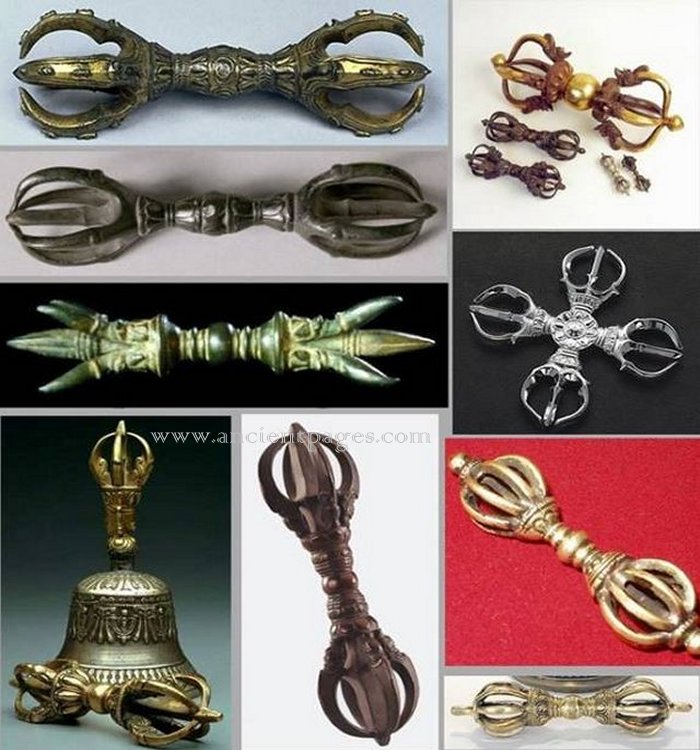 Vajra is a Sanskrit word which defies translation because of its numerous meanings, but essentially vajra is an indestructible substance, usually represented by diamond. Read more

What was most unusual about the Rishis was their ability to combine spirituality with science. The Rishis had control over ego and anger. They were very educated and yet they remained humble.

If you are curious about ancient Indian scientists, you can read about here about ten remarkable ancient Indian sages who knew were familiar with gravity, airplanes, missiles, atomic theory, medicine, astronomy, cosmology and long before the modern era.