A. Sutherland - AncientPages.com - Cheng I Sao, also known as Ching Shih ("Zhengs widow"), Lady Ching, or Mrs. Ching was a dangerous pirate that terrified the South China Sea in the early 19th century. 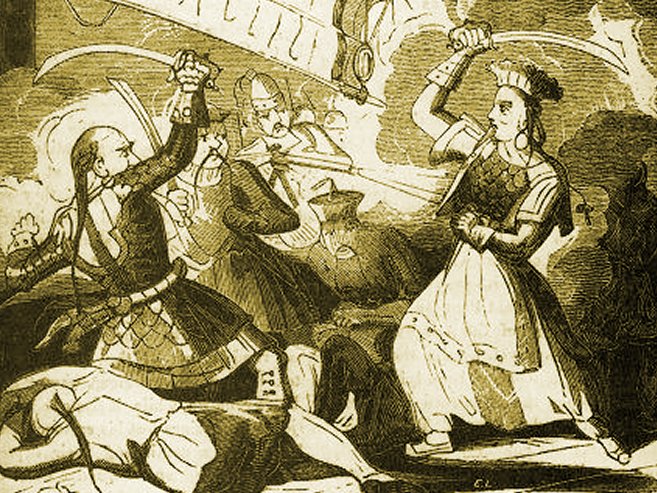 She came into conflict with the major nations, such as the Portuguese Empire, the British Empire, and the Qing dynasty.

She Lived In Difficult Times For Women

Cheng I Sao lived in difficult times when a woman's physical movement in society was significantly restricted by for example, ‘foot binding’, a painful practice that significantly limited the mobility of women and resulting in lifelong disabilities. Women did not enjoy the same or even similar rights as men. 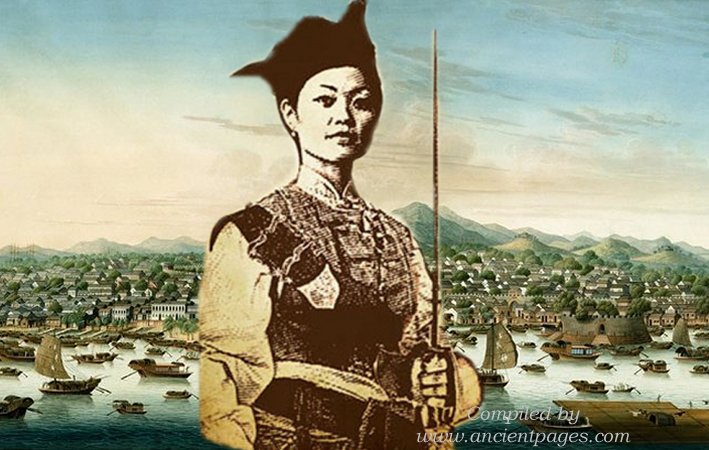 Cheng I Sao was born around 1775, probably in Canton, but little is known about her early life. It is, however, known that she was a Canton prostitute, kidnapped by a pirate leader Zheng Yi, who later married her in 1801 and she joined him at sea. Her husband had a large fleet of about 50,000 pirates, from 200 to 1800 ships that controlled the South China Sea.

Cheng I Sao became his partner and together, they unified pirate gangs, forming a successful league of pirates from competing clans. Their pirate activities lasted until 1807 when Cheng I died fighting a tsunami. After he died, Cheng I Sao, the captain's wife, took over his fleet and continued the piracy in the southern waters of China.

Cheng I Sao – A Leader Of Pirate League

Piracy was a family business in nineteenth-century China. Pirate clans lived on their boats and usually stayed their entire lives on the ships. Some women were highly ranked among the pirates and used to fight shoulder to shoulder with their male counterparts.

Cheng I Sao’s great fleet was known as the Red Flag Fleet (or the Cheng's Red Flag Fleet) and attacked commercial ships, plundering them and terrifying coastal cities of China. Even the imperial fleet sent to defeat her army of pirates was helpless.

A Strict Code Of Laws And Iron Discipline

Cheng I Sao’s introduced among her subordinates, a number of severe laws, which largely contributed to her successes at sea.

According to the laws, thieving from the villagers or from the communal reserves was considered a very serious offense. Desertion and disobedience led to decapitation, and “sexual offenses against female captives were also severely punished.” In the case of rape or even consensual sex, “the offending parties were put to death.”

The attempts to escape were punished by cutting the ear.

By 1809, Cheng I Sao was so powerful that along with her army of pirates, she became dangerous for Canton and the Chinese government, which decided to ask for help from Europe. Apparently, their decision was not successful enough.

Decision To Abandon The Pirate Life

In 1810, the Chinese changed tactics and offered the pirates amnesty. After the failure of the first amnesty negotiations, which Chang Pao led, Cheng I Sao decided it was in her best interests to negotiate peace terms with the Chinese empire herself…”   (P. D. Toler, Women Warriors). 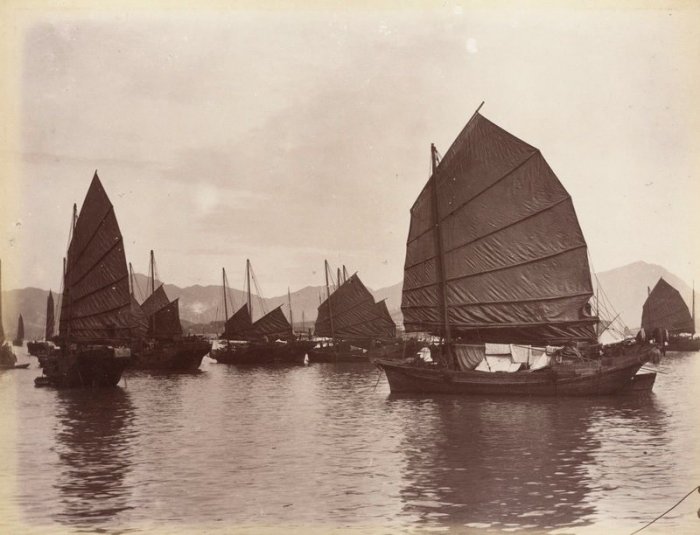 Unarmed and accompanied by a large group of pirate women and children, Cheng I Sao arrived at the Chinese governor-general’s headquarters on April 10, 1810.

“She successfully negotiated for universal amnesty for her pirates, the right to keep the proceeds of their piracy, and preferential access to jobs in China’s military bureaucracy…”

Cheng I Sao retired to Canton, married her adopted son, and opened the casino. She remained its owner until her death at the age of sixty-nine.

Murray D. One Woman’s Rise to Power: Cheng I’s Wife and the Pirates