A. Sutherland - AncientPages.com - A number of rulers in the ancient Egypt were named for Sobek, an important ancient Egyptian deity of the 12th Dynasty, who was associated with the Nile crocodile or the West African crocodile.

One of such rulers was Sobekneferu (her name means "the beauty of Sobek") She was sister (or the sister-wife) of the last king,  Amenemhet IV, the last ruler of the 12th Dynasty. Unquestionably, Sobekneferu, also known as Neferusobek was the first female pharaoh of Egypt. Her name was included in the Saqqara King List, probably dated to the reign of Ramses II (1290-1224 BC). 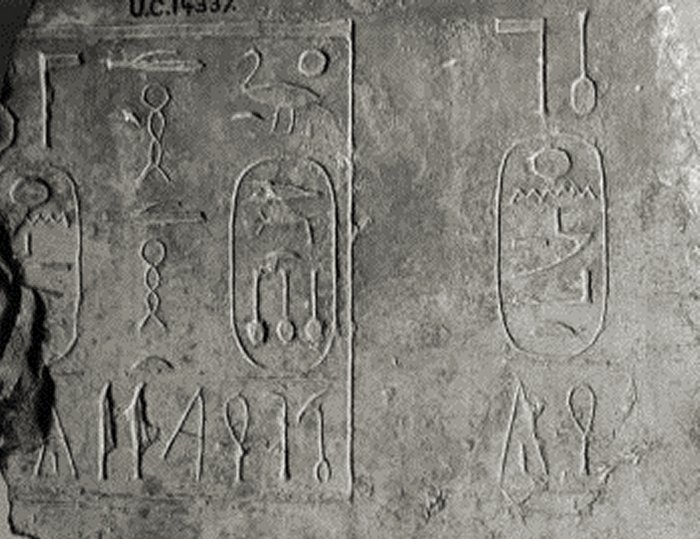 She took the throne after the death of her brother Amenemhat IV, a peaceful ruler who focused his ruling years on expeditions in the Sinai for turquoise, in Upper Egypt for amethyst and to the Land of Punt.

Queen Sobekneferu was the royal daughter of Amenemhat III, whose reign is considered to be the golden age of the Middle Kingdom. Sobeknefeu was associated with Amenemhat III rather than her brother Amenemhat IV.

Sobekneferu ruled from 1806 to 1802 BC but according to the Turin Canon, an ancient Egyptian papyrus probably dated to the reign of Pharaoh Ramesses II, Sobekneferu ruled exactly  three years, ten months and twenty-four days. It is evident that she was the last pharaoh of the Twelfth Dynasty but not much can be said about the period of her reign. 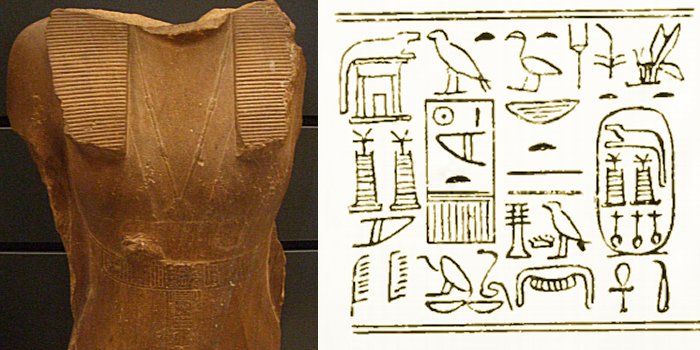 It is known, however, that according to Egyptian tradition, Sobekneferu ruled independently and did not have a successor to claim the throne.

According to the Danish Egyptologist, Kim Ryholt, the contemporary sources from the time of her reign show that Sobekneferu never adopted the title of King's Sister-only "King's Daughter". Sobekneferu was never as popular as Pharaoh Hatshepsut and other ruling queens of the ancient Egypt, because she contributed with fewer monuments.

The death of Queen Sobekneferu marked the end of the Middle Kingdom. After her, a number of kings, mentioned in the Turin Canon papyrus, claimed their rights to the throne, but ruled only for a shorter period of time.

These kings initiated the 13th Dynasty of rulers in ancient Egypt.

Legacy And Statues Of  Sobekneferu

There have been unearthed statues related to Pharaoh Sobekneferu in places such Fayoum and Tell el-Daba, an archaeological site in the Nile delta region of Egypt where Avaris, the capital city of the Hyksos, was once located.

Inscription on the nilometer at Nubian Semna informs about only three years of her rule. An inscription from Hawara also mentions her name.

She is also credited for additions to the funerary complex of her father, Amenemhat III at Hawara (called a labyrinth by Herodotus) and also ordered construction of structures at Heracleopolis Magna.

She is believed to have built a pyramid at Mazghuna, near Dahshur, on the west bank of the Nile about 40 kilometers (25 mi) south of Cairo. The Mazghuna structure was excavated by Flinders Petrie, an English Egyptologist in 1911.  The pyramid has not been completed and never used.