Ellen Lloyd - AncientPages.com - Do you believe a race of little people once walked the Earth? Myths and legends of our ancestors tell beings of small statue lived in woods, mountains and hidden places where humans couldn’t find them.

Native Americans have a rich oral tradition that tells of a race of tiny people, commonly known as “little people”. The Shoshone Indians of Wyoming tell about the Nimerigar, who were aggressive little people one should definitely avoid due to their hostile nature.

The Catawba Indians in South Carolina have stories about the spirit world that reflects their own native traditions and Christianity. According to the Catawba Indians the Yehasuri, which translates "wild little people," live in the woods. 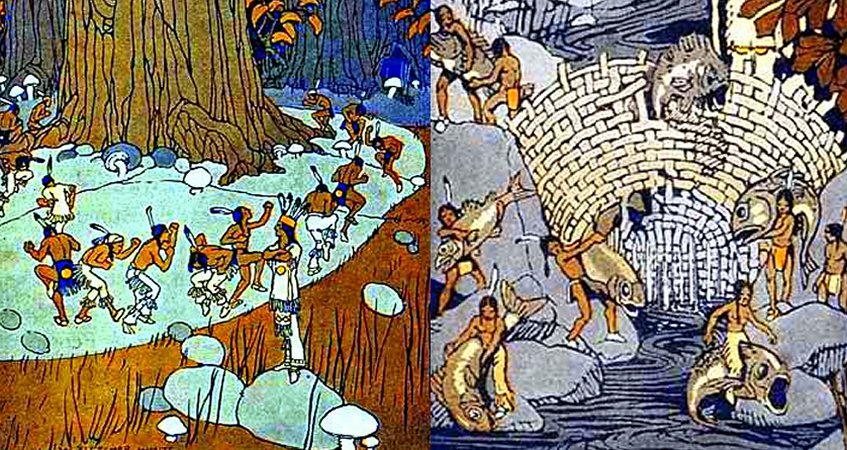 The Yehasuri, often referred to as wild little Indians are about two feet tall and can sometimes be unfriendly. The Catawba believe those little creatures live in tree stumps and eat mostly frogs and insects.

According to Thomas Blumer the Yehasuri are leprechaun-like creatures. Leprechauns are mainly found in Irish folklore, but there are ancient accounts of similar beings in other parts of the world.

Frank G. Speck who visited the Catawba Indians to learn more about their language was told so more about the Yehasuri and their behavior.  A woman named Margaret Wiley Brown told Speck that “many wild people live in the woods; they stay in the ground. They cry like children. They eat corns. Tree roots, and fungi that grows around trees, the stink turtle and tadpoles they eat.

Some days they carry off children. If they shoot you, you will die, you cannot know it.”

Margaret Wiley Brown also said that the little wild Indians had once tied a woman to a tree by her hair. It is believed one can stop the Yehasuri by rubbing tobacco on one's hand and recite an ancient Catawba prayer.

According to other stories, the Yehasuri sometimes plaited manes of horses, but why they did this remains a mystery. Blumer writes that “it seems to be significant that only certain horses were affected in such a manner and that no alternate prankster is even suggested. 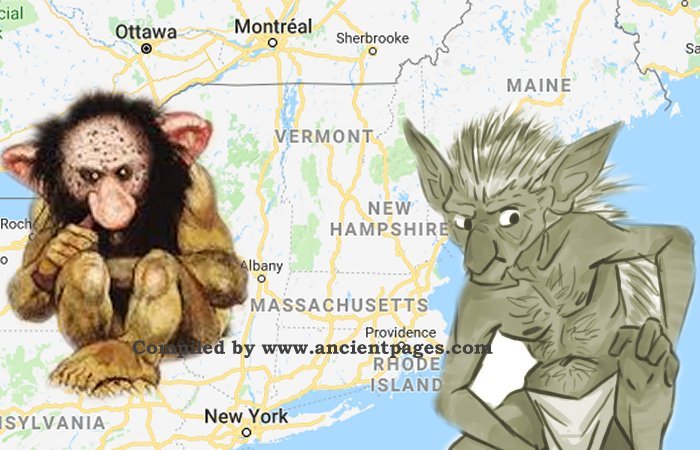 There are many tricksters in Native American mythology. Another interesting character is the Pukwudgie, a grey-faced humanoid that lives in the forest.

From the tales collected to date, it is impossible to tell why the wild Indians plaited the horses’ hair. Perhaps it was just done to protest the presence of the horse as they invaded the haunts of the wild Indians. This plaiting gesture, which is apparently on the prank level, might have been done to make the Catawbas more aware of the presence of the wild Indians. Apparently, these small beings could be problematic for a mother with small children; they, however, had no real ability to harm a creature as large as a horse.”

Are the Yehasuri real or do they only live in stories? It is a difficult question to answer and even the Catawba Indians are uncertain.

Some Catawba Indians still believe in the existence of the Yehasuri, while others state these little creatures cannot possibly be real.