A. Sutherland - AncientPages.com - Raven was given a prominent place in myths and legends of many ancient cultures. It was considered to be a magical and elusive animal that symbolized both good and evil.

Like a scavenger, he belonged to the chthonic sphere and was gifted with the ability to fly to the heavenly realm. 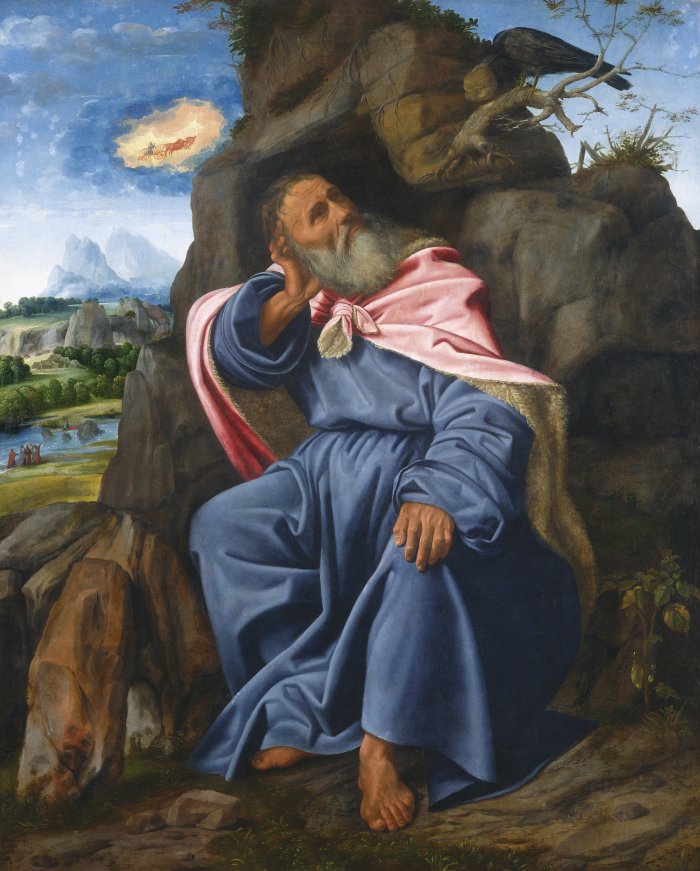 Not everything that has been said regarding the raven is so negative, evil, and bad as many try to convince us about.

The raven – an uncommonly intelligent bird – was a symbol of hope, according to Suetonius (c. 69 – after 122 AD), a Roman historian belonging to the equestrian order who wrote during the early Imperial era of the Roman Empire.

During the time of drought, Elijah was fed by ravens. Elijah was a prophet and a miracle worker who lived in the northern kingdom of Israel, according to the Books of Kings in the Hebrew Bible.

I Kings 17:1–24 Elijah said to Ahab, “I serve Adonai, the God of Israel who tells me that there will be no dew or rain except when I tell it to.” Adonai said to Elijah, “Leave this place and go to the Wadi Cherith. You will drink from the wadi, and I have commanded the ravens to feed you there.” Elijah did as Adonai had told him, he went and stayed by the Wadi Cherith. The ravens brought him bread and meat every morning and every evening, and he drank from the wadi...”

"Consider the ravens: They do not sow or reap, they have no storeroom or barn; yet God feeds them. And how much more valuable you are than birds! 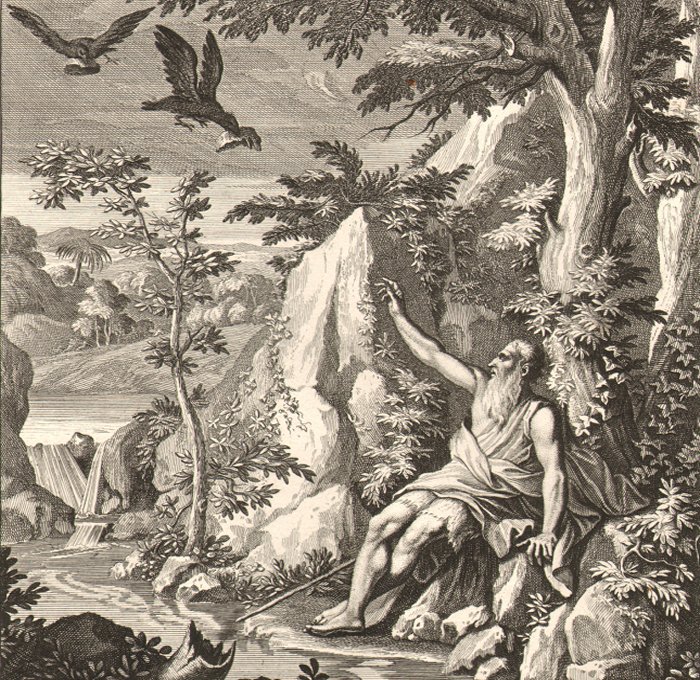 There are more examples of bringing bread by ravens and one such miracle is repeated in the life of Saint Paul of Thebes (also known as Paul, the First Hermit) who lived in the mountainous caves.

The leaves of a palm tree provided him with clothing and the fruit was his only source of food until he was 43 years old. One day a raven started bringing him half a loaf of bread daily and so Paul would remain in that cave for the rest of his life (almost a hundred years).

Raven – A Symbol Of Safety

The ravens at the Tower of London are a symbol of safety and protection. They have been kept in this historical place for over a thousand years, due to an ancient legend that the country would be safe from aggressors while ravens dwell there.

This ancient belief so deep-rooted that even not very long time ago, when the raven population at the Tower declined significantly during the Second World War, Winston Churchill arranged that ravens be “imported” from Wales to keep the country safe.

Raven – Among The Most Intelligent Birds In The World

The raven has the playful nature, acts like a trickster and is one of the most intelligent of all the birds. As such it has long been considered a prophetic bird, a bird of dawn (cawing the day) and a a symbol of knowledge, omniscience. In some societies, the raven is as important as an eagle and like the eagle, the raven has few natural predators except for man. 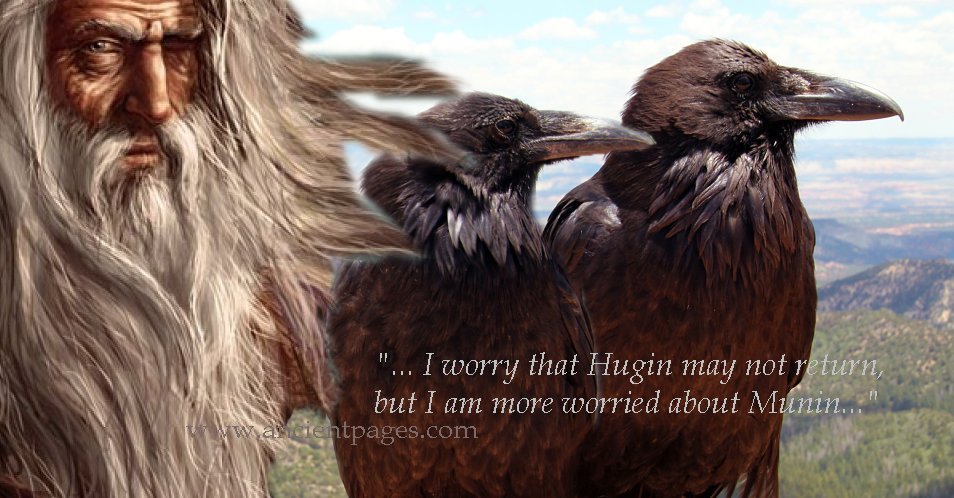 Unlike the eagle, ravens will work together for the benefit of the group, and so have come to symbolize the benefits of teamwork.

Raven In Celtic Mythology And Tradition

The raven was also a prophetic bird in the Celtic myths. Celtic mythology connects ravens with gods, and more specifically their feminine aspect. One of such mythological figures associated especially with a crow or raven was Morrígan, who met a great mythical Irish hero Cuchulainn. Morrigan was a remarkable shapeshifter phantom queen who in disguise of a raven or crow, used to fly over the battlefields to control the course of a battle, for she could invoke fear or courage in a fighter’s heart.

When she disguised herself to a crow, she was called Badb.

The raven is a symbol of the Creator and therefore, as such is a powerful protector of humankind. Myths tell that the bird not only made the Universe but also discovered and looked after the first man on earth. There are beliefs about the shape-shifting abilities of the raven and as such, it is the preferred bird of shamans, who converse with the birds in order to discover what the Gods have in store for mankind.

According to Tanaina mythology, the culture hero Raven created two women who founded the tribe’s moieties, two social (or ritual groups) into which some North American Indians are divided. The moieties in turn were divided into clans.

They could fly very fast and manage to visit the Nine Worlds in only one day and manage to come back just in time for Odin’s dinner. They had extraordinary observation skills and could understand and speak human language.