David Tee - AncientPages.com - Where did the Cimmerians come from? Like most ancient societies, there is no actual knowledge of the origin of the Cimmerians.

These ancient people are supposed to be related to either Iranian or Thracians. 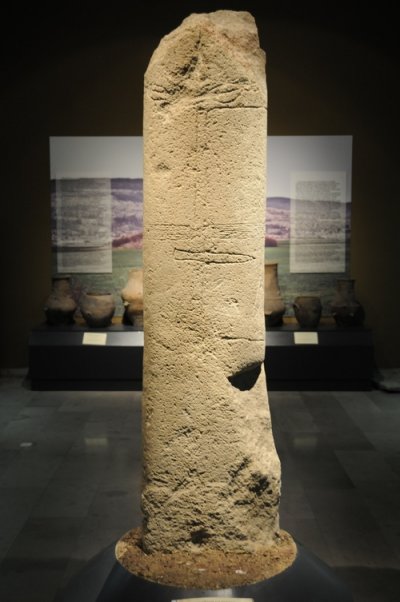 According to Herodotus' writings, the Cimmerians occupied the territory north of the Caucasus and the Black Sea during the 8th and 7th centuries BC (modern Ukraine and Russia).

However, archaeologists have not been able to link the Cimmerians to this specific region.

Through research, though, modern scholars have concluded that the Cimmerians may have been from modern-day Iran and migrated to the steppes of the Black Sea over time.

The Cimmerians Expanded Their Territory

As the Cimmerians began to flourish, they also entertained thoughts of expansion. Their Black Sea home was getting a little tight for their comfort, and they looked to other lands they could occupy. One battle had them defeat the King Midas of Phrygia, who appealed to Sargon II for help, but none came.

King Midas was so humiliated by the defeat that he committed suicide soon after the battle concluded. From there, the Cimmerians moved into Peloponnese and destroyed that area.

These nomadic people also made significant gains against the western empire of the Assyrians and overtook Lydia after an initial defeat.

One reason for their expansion efforts and desire to conquer other lands is that the Cimmerians were homeless and searching for new ground to call home. It is said that the Scythians drove them out of their original homeland in Southern Russia.

Even their excellent skills at riding horses did not save the Cimmerians from this ignoble defeat.

The Cimmerians And The Merovingian Kings

As history goes, records are lost, and myths and legends fill the void left by the absence of factual information. At one time, the kings of the Merovingian people traced their lineage to what may have been a group or one tribe of the Cimmerian people referred to as the Sicambri.

However, there is no way to tell if the Sicambri were real Cimmerians or a mythical tribe that helped the Merovingian Kings bolster their claim to the royal throne.

Early scholars also tied the Cimmerians to the Celtic people of the British Isles or an earlier version of the Germanic people of present-day Germany.

Can Cimmerians Language Shed Light On Their History?

There is little help from the literary world as the language of the Cimmerians is mainly unrecorded. There are a few names written down in the annals of Assyrian history, but that is about as far as it goes. 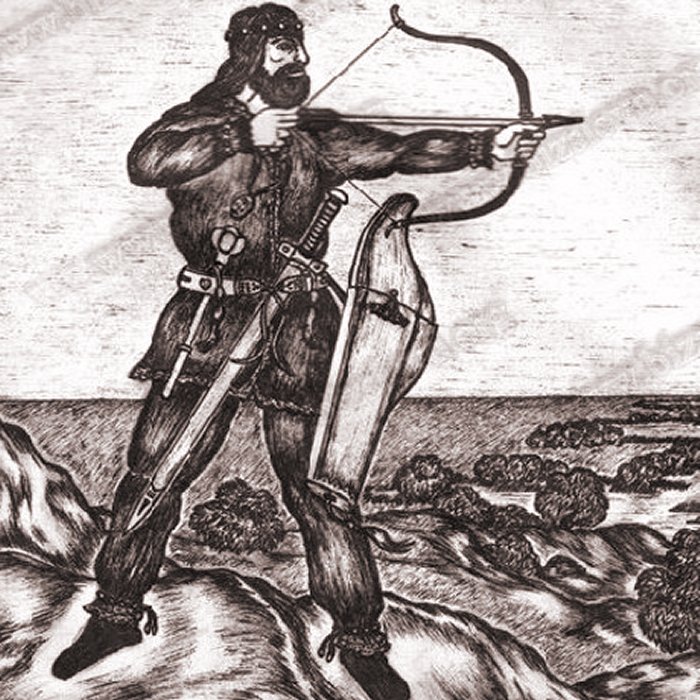 It is believed that the name" Cimmerians" originates from the root word 'gimer' or 'gimir.' Some have linked the Biblical term 'Gomer' to the Cimmerians.

Then there are those scholars who see the Cimmerian people as closely related to the Thracians. Their language is a bridge between the Thracians and the Iranian tongue.

Because of the failure to recover language evidence, it is challenging to trace the early history of the Cimmerians.

The Scythians remained their enemy despite driving out the Cimmerians from their homeland in southern Russia. They continued to defeat them well into the 7th century BC.

The Cimmerians were removed from historical records during one battle against the Lydians.

There is not much knowledge about these people after two final defeats at the hands of their enemies. Sadly, the Cimmerians' legacy is left in shambles as all we know of them come from their nomadic wars and a little art left behind in the Black Sea region.