A. Sutherland - AncientPages.com - The need for people to communicate at a distance has a very long tradition, and one can say it is as old as humanity itself.

Without telegraphs and wireless communication, our ancestors quickly learned that giving information to others is often necessary. 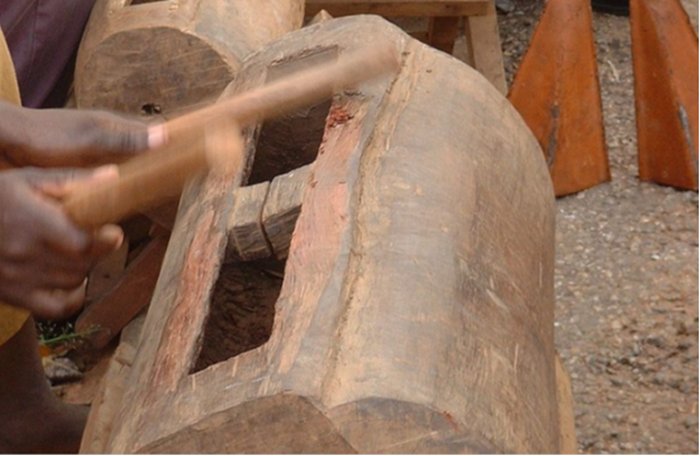 Usually, using one's own voice is enough, especially at very small distances, but other means of communication are required over long distances.

What Did Ancient People Come Up With?

Our ancestors were resourceful and found their own ways to spread important messages. Horns, trumpets, and drums were used to communicate. These instruments are still used by some tribes in Africa, Papua in New Guinea, and by Indians of South America.

Additionally, drums and trumpets were used for signaling in the army; Roman soldiers used them to give orders. The bells were of great importance because they warned of an imminent threat or another danger on the way.

For many centuries, important messages have been often transmitted from one village to another and over large distances.

A distance of 566 miles can be covered in only a few hours. In Africa, New Guinea, and America's tropical regions, people have used drum telegraphy to communicate with each other from far away for centuries. 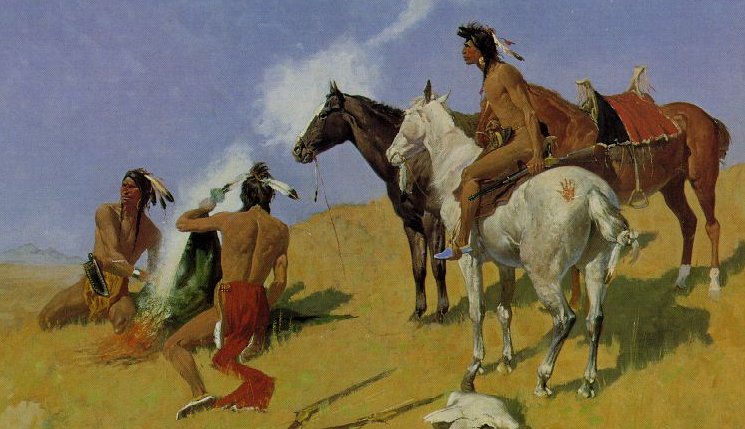 When European expeditions came into the jungles to explore the local forest, they were surprised to find that the message of their coming was carried through long distances a step in advance of their arrival. An African message can easily arrive at the speed of 100 miles within an hour.

An important role was played by the bells that warned of the imminent threat. The oldest of them originated from China.

In the first human societies, people used special drum beats to send warnings or important information. The talking drum from West Africa has been used for a long time while other people like the Achaeans, the inhabitants of Achaea in Greece, had another non-verbal way of transferring information, namely, fire and smoke signaling.

They invented a fire telegraph that served efficiently to confirm or negate a previously agreed message. Thus, they were the first to use fire to send news at a distance.

In countries with mountainous areas, messages were relayed by torches lit on hilltops or beacons. However, these messages were extremely short and contained vital information like for example, warnings or announcements about victory.

Among the oldest and efficient ideas for transmitting messages over long distances were pigeons that carried messages on the learned route. Also, the use of signal fires, used by the Chinese along the Great Wall of China, is a very old method of communication over distances.

African drummers were able to communicate complex messages over vast distances.Image via Wikipedia

Around 150 BC, the Romans built the so-called telegraphic network but not literally the same we possess today. It consisted of hundreds of guard towers, which were located at the borders of the Empire. In their vicinity bonfires were lit as soon as possible to inform and warn the crew about the dangers.

Such a way of communication was also known to Native Americans in North America. During hunting and war expeditions, the language of signs served as a means of communication at a distance. Fire, smoke or flickering signals were used using a mirror and it could have been a warning alert or a friendly greeting.

Other Effective Means Of Communication Used By The Ancients

The primitive peoples used other signaling instruments, horns, and trumpets. The horns were used in ancient Mesopotamia, Egypt, Israel, Greece, Rome in southern and western Africa. Shepherds used them in Scandinavia, the Balkans, Spain, and Sudan.

A well-organized pedestrian system of transmitting messages existed in the Inca Empire. The chasquis (also chaskis) were the messengers of the Empire. They were highly trained and physically fit. They were in charge of carrying the quipus, messages, and gifts up to 240 km per day through the chasquis relay system. Chasquis were not just messengers; they were also trained to read and translate the quipus to each other and higher authorities.

Not only were they used to transport oral messages, but they also assisted the Sapa Inka's brother, keeping track of the people in the Empire.