A. Sutherland - AncientPages.com - In ancient legends of European cultures, there are numerous references to antisocial and very ugly creatures called – goblins. However, they can also be found in the folklore of people living outside the European continent. 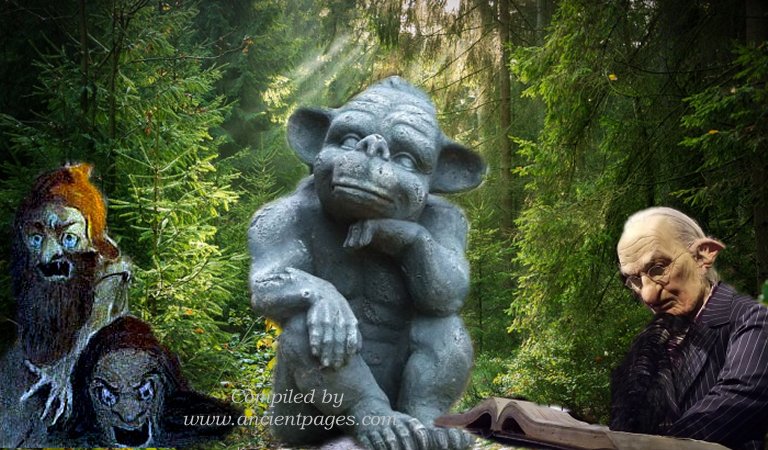 Generally all tales describe them as very ugly, strange, grotesque fairy creatures that are capable of mischievous and often evil behavior.

They are simply associated with troubles.

Goblin Is Known Under Many Names

The name 'goblin' may derive from the Greek 'kobalos', which means 'villain' (or 'rogue'). Its Latin name is 'cobalus' while its French name is 'gobelin' and in German tales, this being is 'cobalt'. Today, the creature is widely known under its English name: 'goblin' and this name characterizse evil and malicious spirits. 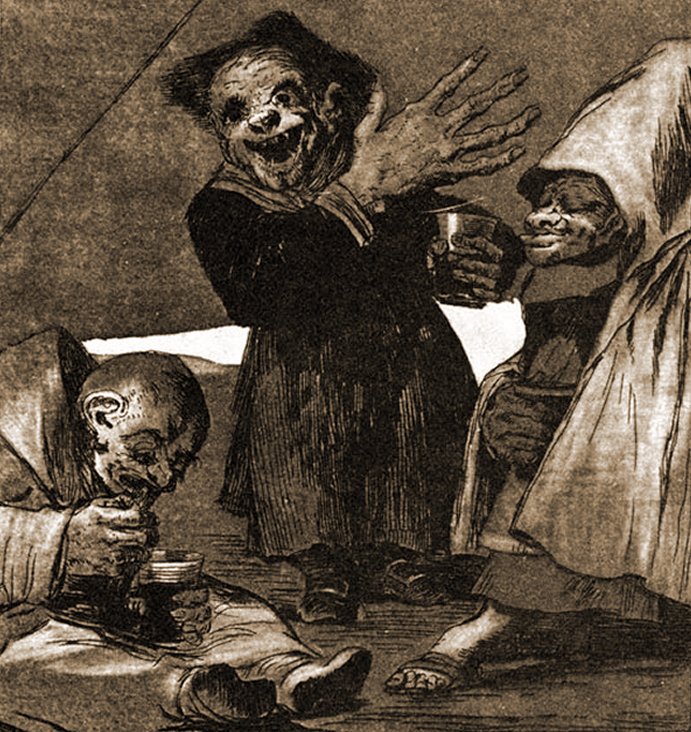 Tradition has it that they originate from a certain tribe of gnomes ruled by Ghob and according to ancient tradition, other gnomes called them – ‘ghob-lings’.

Appearance Of The Goblins

Goblins are creatures having human characteristics but their look is unappealing.

They are small (dwarfish) and grotesque, about the size of a fairy tale dwarf, however, giant goblins, whose height can reach two meters are mentioned in the mythology of the Germanic peoples. Goblins have unusually big ears and noses, dark skin and yellow very filthy teeth.

Where Do Goblins Live And What Is Their Occupation

Goblins prefer to dwell in caves, rock crevices and roots of ancient trees located in isolated places and hardly accessible mountain regions. They can even enter houses or disturb people by knocking on doors and walls and then immediately disappear. They smash pots, pull sleeping people out of bed, pulling pajamas off of them and make noises while moving furniture at night.

Unfamiliar with the peoples’ concept of ethics and morality, the goblins do bad things just for fun. 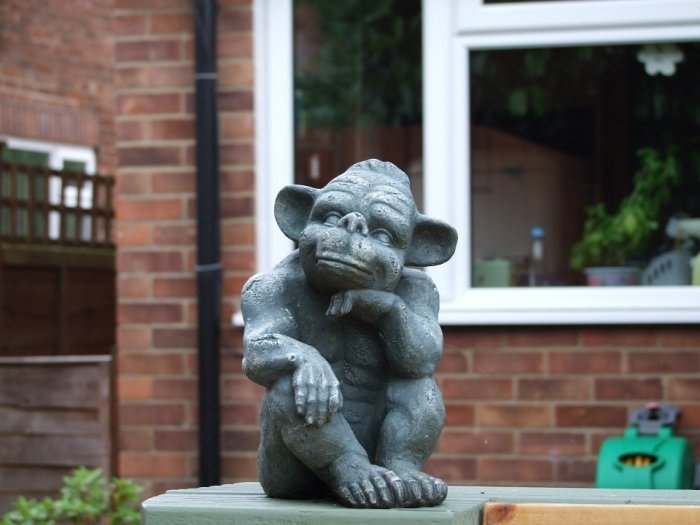 Goblins are not used to staying in one place for too long.  In addition to playing tricks, some goblins are shapeshifters, taking on animal form, but avoid taking a human form. They are said to be capable to cast spells on a person, to create disturbing nightmares to trouble people, or even steal away their children and occasionally, women. The children are sometimes replaced with goblin babies or changelings.

Goblins are said to be lazy, small creatures that enjoy doing nothing and in case of danger, they prefer to escape as soon as possible and hide. 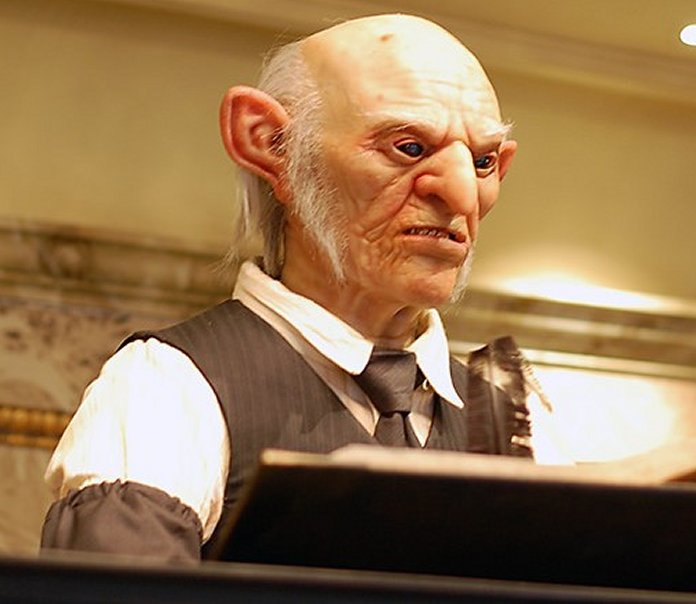 A model of Goblin from the Harry Potter series. Credit: Wikipedia, CC BY 2.0

Goblins have been featured in literature, several fantasy movies, and portrayed as small, greedy and cunning creatures that run Gringotts Bank in Diagon Alley, in the famous Harry Potter series written by J.K. Rowling.

Goblin Has A Cousin - Hopgoblin

The goblin's literary relative is hopgoblin, a creature whose character is slightly more pleasant. A popular hopgoblin is Puck, also known as Robin Goodfellow. The idea of ​​hopgoblins is associated with the advent of Christianity and the need to separate the evil from the good. While the hopgoblins are perceived positively, the goblins are blamed for everything bad.

Goblins gave rise to the image of gremlins that appeared much later in modern folklore.

Goblins In Cultures Outside Europe

In some regions of Borneo, people consider these creatures are the souls of the dead. The Dyaks tribe of Borneo believes their forests are full of hostile goblins that are evil spirits. These dangerous shapeshifters lurk in deep, dark forests, ready to assume weird shapes whenever they want.

Ancient beliefs of the Dyaks have survived until today and they warn about walking the forest alone. The goblins can steal a person’s soul and leave him or her unaware of the loss.