A.Sutherland - AncientPages.com - Xunantunich, a major ceremonial center of Maya Civilization, is an ancient Maya archaeological site located atop a ridge above the Mopan River, about 80 miles (130 km) west of Belize City, Cayo District, in western Belize.

It's composed of six major plazas, surrounded by more than twenty-five temples and palaces. 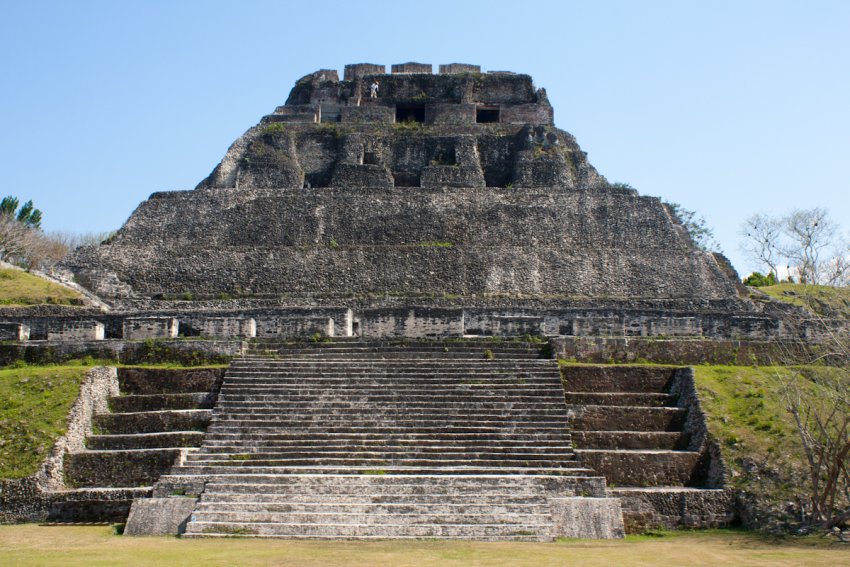 The name 'Xunantunich' derives from the Yucatec Maya language and means 'Stone Woman' (or“Lady of the Rock”). It is a modern name; its ancient name is currently unknown.

Local legend holds that around the end of the 1800s, a man from the village of San Jose Succotz went hunting near the site and suddenly saw a beautiful statuesque Maya maiden, standing motionless in the rays of the rising sun near the mouth of a cave, which extended beneath the large structure.

Stricken by her appearance, the man threw his gun aside and ran downhill to the village. After recounting his tale several villagers led by the native priest returned to the site. 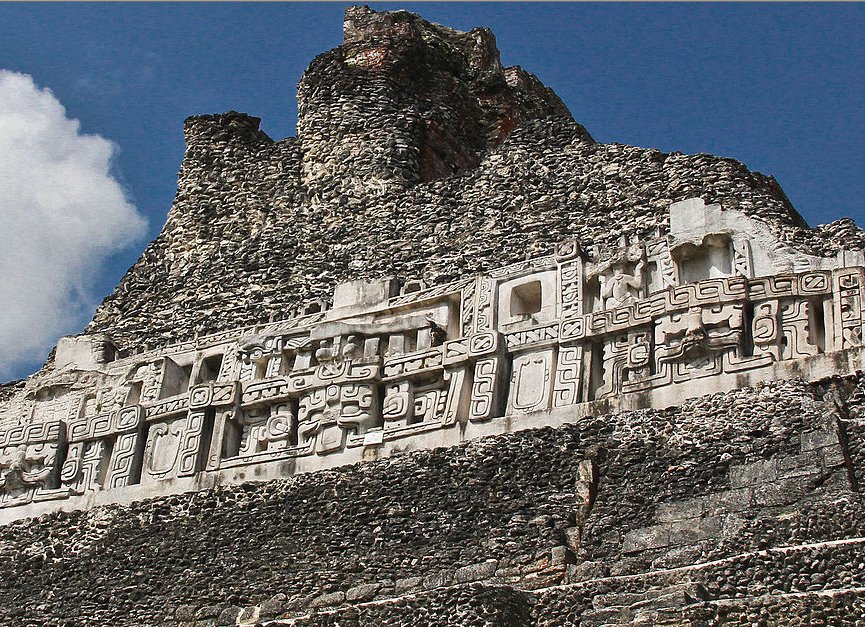 Carvings on the peak of the El Castillo pyramid (Structure A6) at Xunantunich, Belize. Image credit: cjuneau - CC BY 2.0

Arriving at the large mound they found the mouth of the tunnel, but the stone maiden has disappeared. Thereafter locals claim that the woman has appeared to several others but none have been able to follow her into the cavern.

Xunantunich was first explored in the 1800s by Dr. Thomas Gann a British medical officer, who later returned to the ancient place and as records state, he unearthed many Maya treasures, history of which have been lost and the whereabouts unknown.

The place was occupied perhaps as early as 300 B.C., but most of the Maya architecture there was developed in the late classic period. Later, the inhabitants of Xunantunich continually built new temples and residences over older buildings, enlarging the ceremonial center by raising the platforms and structures in the process.

After Xunantunich ceased being a popular ceremonial and civic center, some people continued to occupy its area or perhaps reoccupied it. The excavations of Xunantunich have confirmed that the Maya people lived in Belize region for many centuries.

Later, extensive archaeological work was done in Xunantunich, which is now, an impressive, well-excavated, and easily accessible Mayan site. 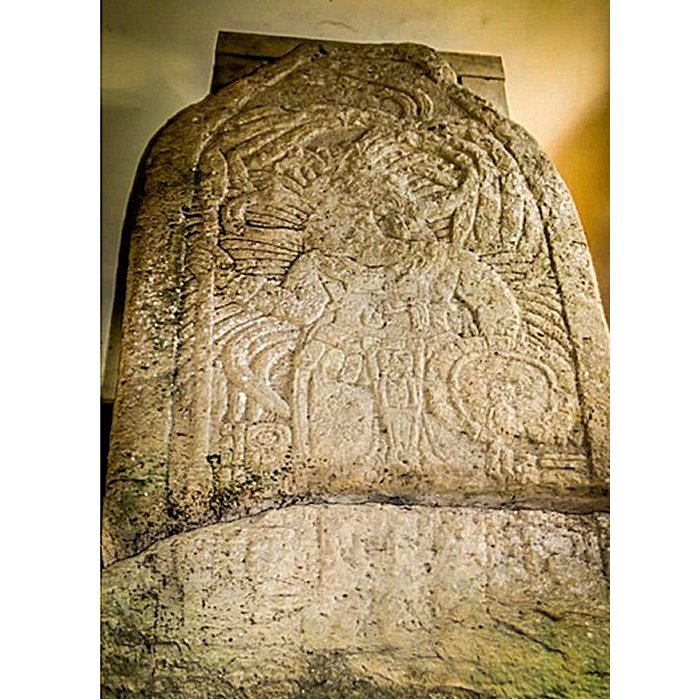 Xunantunich was a thriving Mayan city during the Classic Period. The hills were first occupied between 400 BC and 200 BC and it wasn’t until 600 AD that Xunantunich was first used as a ceremonial site making the entire site some 1400 years old.

The site has the ancient ball court where intense pok ta pok ball games were organized and the loser of the game faced sudden death. However, the Maya warriors often lost their heads no matter if they won or lost. Not far from Xunantunich, there is a mysterious cave that was important for Mayan rituals and human sacrifice.

Interestingly, during a time period when most of the Mayan civilizations were crumbling, Xunantunich was managing to expand its city and its power over other areas within the valley. Around 1000 AD, however, Xunantunich was definitely abandoned.