AncientPages.com - Alexander the Great (Alexander III of Macedon), was a military genius who changed the nature of the ancient world and he did it in little more than a decade.

Alexander was born in Pella, the ancient capital of Macedonia in July 356 BC. His parents were Philip II of Macedon and his wife Olympias. 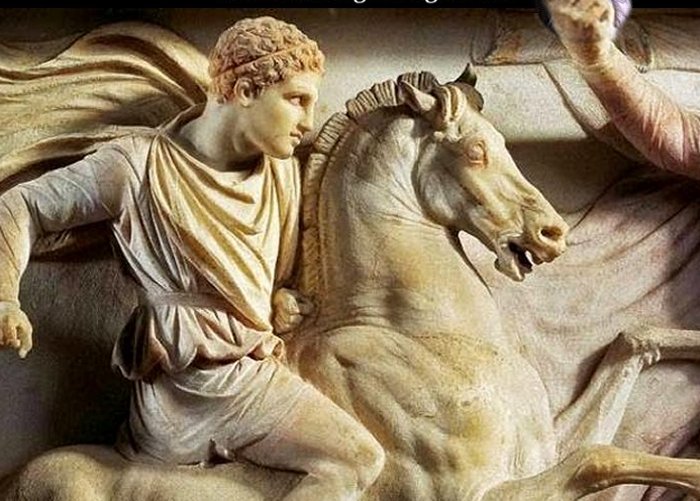 After his father's death Alexander inherited a powerful yet very unstable kingdom but he quickly harnessed the Macedonian forces that his father’s reforms had made into the premier military power in the region. In 334 B.C., he led a grand army across the Hellespont in Asia.

With some 43,000 infantry and 5,500 cavalry, it was the most formidable military expedition ever to leave Greece.

He then led his powerful army to victories across the Persian territories of Asia Minor, Syria and Egypt and during this time, he suffered not a single defeat.

"Alexander of Macedon conquered and expanded an Empire extending from Greece to faraway Indian Asia in a life cut short at the age of only 32..."

"In the key battle of Chaeronea – a decisive encounter in Phillip's campaign to defeat the Greeks and add their lands to the Macedonian Empire – the 18-year-old Alexander was given the responsibility of commanding the left wing in the line of battle. Even at this age, his military genius shone through and he was the first to break through the enemy's lines. He fought bravely and was seen as a great credit to his father.." 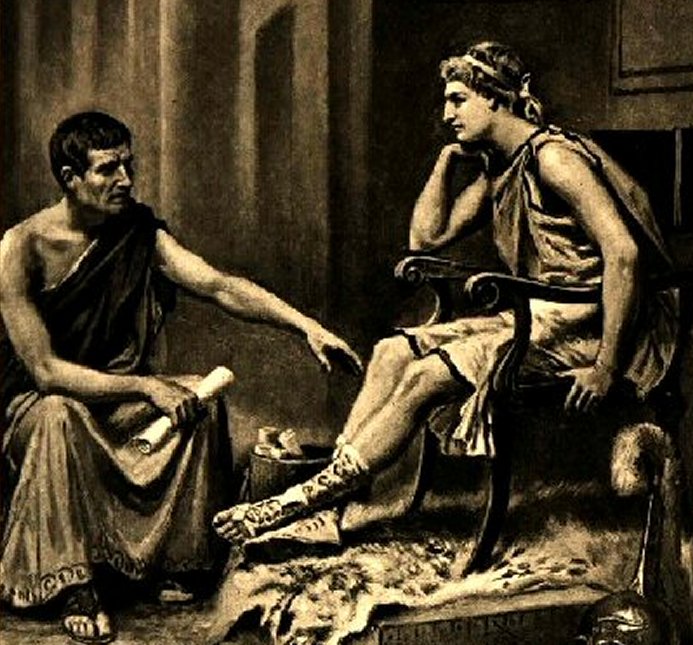 Alexander  the Great was a leader with inspirations for his people.

"Roman historian Plutarch describes an event during the forced desert march where some of his soldiers brought Alexander their meager water supply in an upturned helmet. Alexander without hesitation refused to drink, boldly declaring that he would suffer thirst alongside his men. The surrounding soldiers were moved and responded that they would “follow such a King anywhere...”

His greatest victory was at the Battle of Gaugamela, in what is now northern Iraq, in 331 BC. The young king of Macedonia, leader of the Greeks, overlord of Asia Minor and pharaoh of Egypt became 'great king' of Persia at the age of 25.

Over the next eight years, in his capacity as king, commander, politician, scholar and explorer, Alexander led his army a further 11,000 miles, founding over 70 cities and creating an empire that stretched across three continents and covered around two million square miles.

The entire area from Greece in the west, north to the Danube, south into Egypt and as far to the east as the Indian Punjab, was linked together in a vast international network of trade and commerce.

This was united by a common Greek language and culture.

The fact that his army only refused to follow him once in 13 years of a reign during which there was constant fighting, indicates the loyalty he inspired.