Ellen Lloyd - AncientPages.com - Not much is known about the magnificent Pasha Gardens and the history of the ruins we find here is shrouded in mystery.

Located in a long-forgotten park near Thessaloniki’s old town in Greece, the Pasha Gardens remind us of how fast certain historical events can be forgotten. The Pasha Gardens are not ancient. According to one inscription on the structures' walls, Pascha Gardens were created in 1904. It was not so long ago, but we still don’t know who the architect was. It’s also uncertain where the name Pasha Gardens comes from. 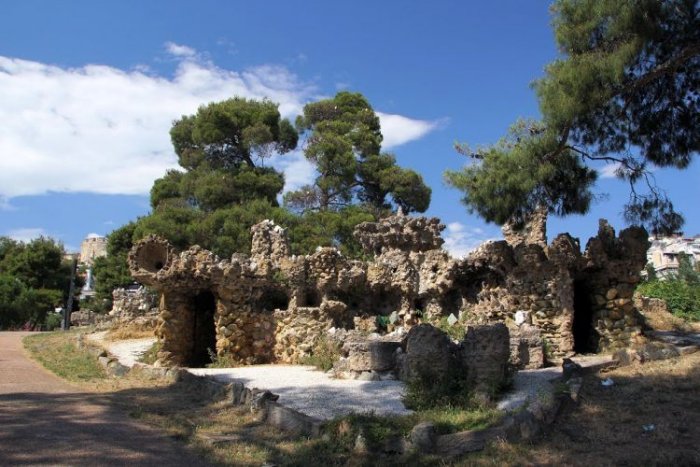 Some have suggested the gardens were built by Sephardic Jews, but that has not been confirmed. According to other theories, this was once a was a meeting place or initiation temple for Ottoman Freemasons. That is speculation too. We simply don’t the place’s true history.

Some who visited the Pasha Gardens say they could sense a mysterious kind of spiritual energy surrounding the ruins. There are also many peculiar symbols and signs on some of the structures. Their true meaning has been lost to history and few attempts have been made to decipher the secret signs.

How Did Ancient Romans Grow Their Gardens?

Perhaps the gardens were just created to admire the magnificent view of the city. This could explain why there are many decorated fountains and sitting places in the area. It could once have been a beautiful park.

Unfortunately, when immigrants came to Thessaloniki in the early 20th, they didn’t think about preserving the place. Instead, they took plenty of the material from the gardens and used it to construct homes. 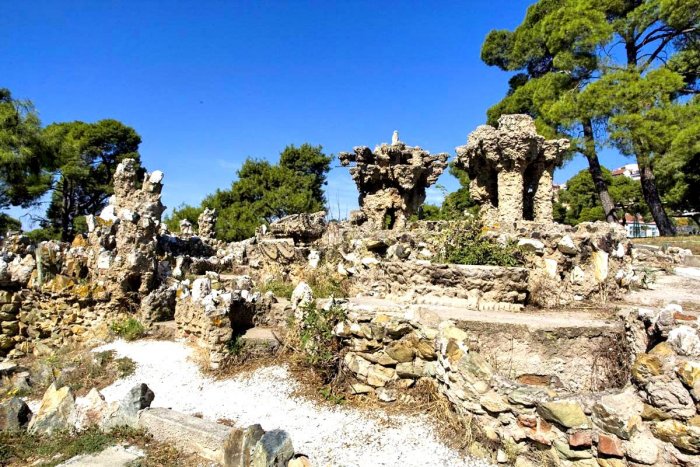 It's unknown who constructed the Pascha Gardens. Credit: discovergreece.com

The Pascha Gardens were left forgotten many years before they were restored by the city. This beautiful place may not be of great archaeological value, but a fascinating place like this serves as a reminder that are beautiful spots on our planet that are still virtually unheard of.