Ellen Lloyd  - AncientPages.com - There are certain legends and myths that suggest ancient civilizations might have had some knowledge of time travel.

While researching advanced technologies of the past, we encountered some stories we would like to share with our readers.

The first one concerns the cave of the Seven Sleepers. 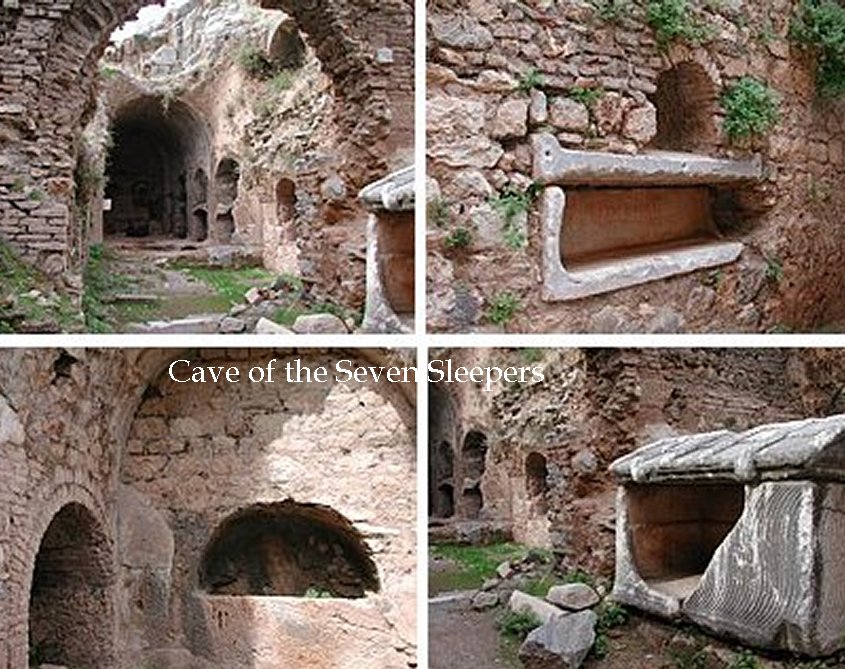 As the story goes, during the persecutions under Decius (c.250), when Christians were in a dispute with the Roman state, seven young men went into a cave where they after a while fell a sleep.

Later, when they woke up they wandered into the city of Ephesus to buy food.

They were astound when they learned that they had slept not for one night but for two hundred years, and that Christianity had spread to every corner of the Roman Empire. When Emperor Theodosius II heard the incident, he accepted it as evidence of resurrection which was being discussed in the churches then.

The Sleepers later died naturally (and permanently) and were buried in the cave in which they had slept.

The cave of the Seven Sleepers is located on the eastern slope of Panayirdag hill in Turkey. For hundreds of years, people wanted to be buried as close as possible to the Seven Sleepers who were considered holy. According to a Christian belief, St.Mary Magdalene is buried here, also.

How was it possible for the Seven Sleepers to be gone for 200 years? Did they experience time travel or is the just fabricated?

Fascinating Legend Of The Seven Sleepers Of Ephesus

Mystery Of The Seven Sages In Ancient Myths And Legends

There are several example of time travel in the Bible, one of them involves the disappearance of Jeremiah. 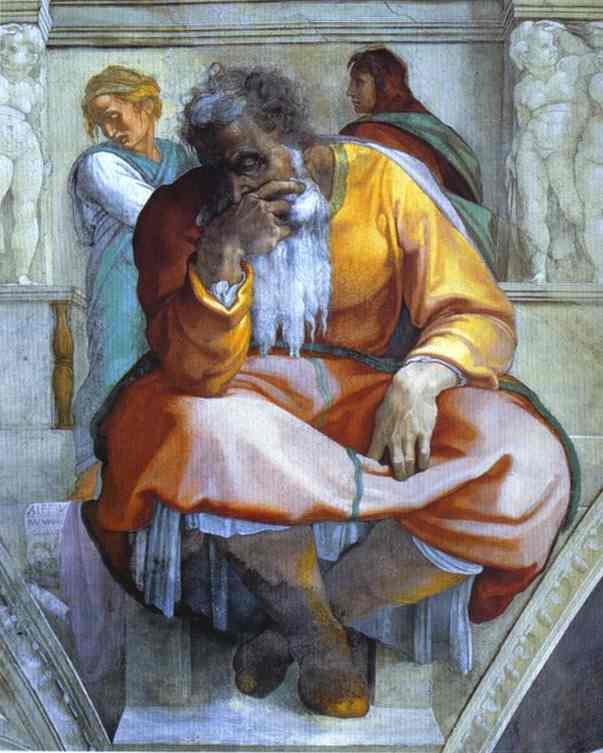 "In the first part (chapters 1-4) Jeremiah is told by Jehovah that the Chaldeans will destroy Jerusalem and that he should bury the sacred vessels from the temple.

After that he is to go into the Babylonian captivity.

Before the destruction of Jerusalem, Jeremiah sends Abimelech, a eunuch, to obtain figs from the orchard of Agrippa.

The eunuch falls asleep in the orchard and awakes 66 years later. 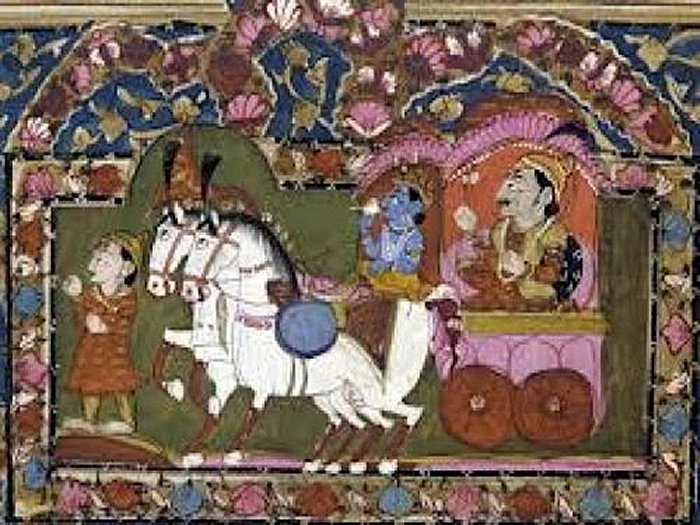 King Raivata was gone for hundreds of years, then he came back to see the future.

It is an old man who informs him what has transpired (ch. 5)," writes Dr. Raymond Surburg, long time professor of the Bible and the languages of the Old Testament.

In the Mahabharata, one of the two major Sanskrit epics of ancient India we find the story describing how King Raivata travels to the heavens to meet with the creator god Brahma. Later, he returns to Earth hundreds of years in the future. Some researchers believe this Hindu tale may be one of the oldest records of successful time travel in the ancient past.

Yet another fascinating ancient story comes from Japan. It's the legend of Urashima Taro, a young fisherman. According to this legend, Urashima Taro goes to visit the protector god of the sea- Ryjin in an underwater palace. 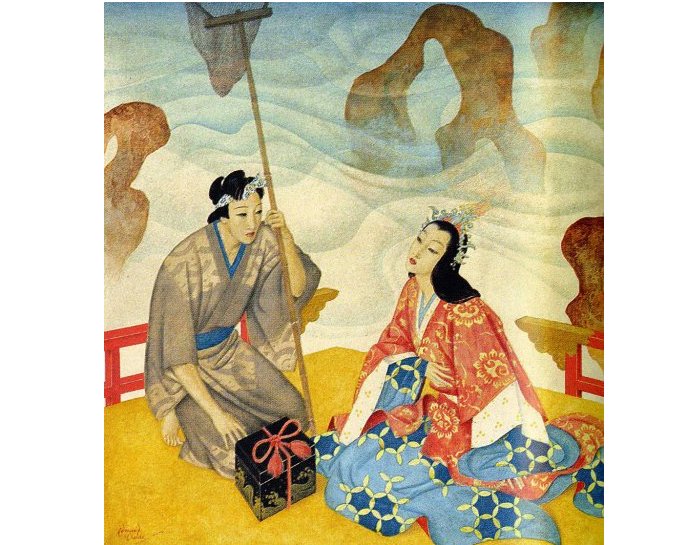 Urashima Taro was gone for 300 years before he came back.

He is under the impression that he has only been gone for three days, but when he returns to his fishing village, he finds that it's been 300 years that he's been gone. Everything that he knew of was long gone, his family, friends and his way of life, everything had changed in what seem to be for him only a few days.

All above mentioned stories relates to the concept modern physics label "time travel". The possibility of time travel has fascinated mankind for ages. Perhaps much longer than we even suspected.