David Tee - AncientPages.com - In a nutshell, the Chakana Cross is a simple 3-step cross that captivated the minds and imaginations of the ancient Inca people. As the Inca civilization developed, so did their religious life and symbols. 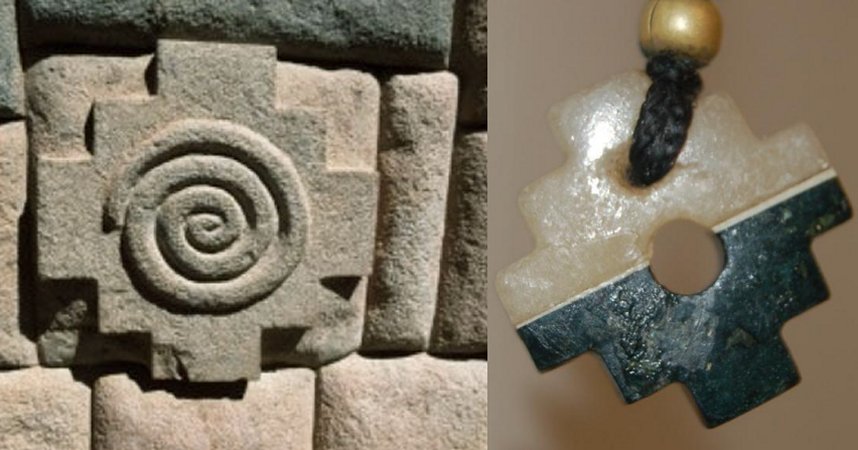 The second step was the middle world, or life as the Incas knew it on earth. The third step represented death, the underworld, and all the negatives of those characteristics.

It is not rare for ancient and modern astronomers to find that the stars help life on earth. The Southern Cross is only a tiny astronomical constellation, but its impact on life on earth is well-known.

Ancient sailors and their more modern counterparts used the cross to help navigate the oceans. They knew that if they found the south using that cross, they would also see the north, the east, and the west. The southern cross kept many a sailor from disappearing on their voyages.

It is no wonder that the Incas enshrined the Southern cross in their religious iconography, ceremonies, and celebrations.

Chakana Cross Is The Inca Tree Of Life

As with most ancient civilizations, the Incas turned an astronomical site into a sacred religious symbol. The Chakana Cross is called the Inca tree of life. Because each side of the cross had three steps, the Incas placed their 12 rights of creation on the symbol. 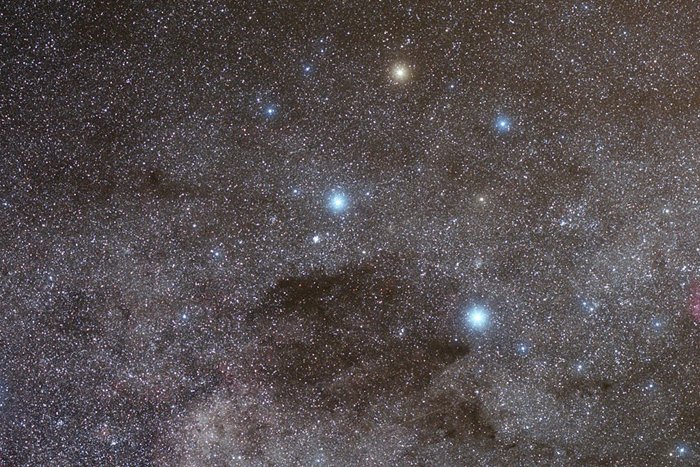 These rights go from #1 to 12- love, trust, connections, acknowledgment, protection, and awareness (on the left side of the cross. Then on the right side, happiness, passion, expression, responsibility, production, and present or truth.

Another important application is the center hole. It represents the Inca capital, Cusco, and is the portal between the worlds. It is also referred to as the eye of God. The Incas also gave importance or status to the arms of the cross because they represent the four compass points, the four significant elements found on this planet, dirt, air, water, and fire, and the four stars in the constellation.

In the Incas beliefs, the Southern Cross constellation was the center of the universe.

The Southern Cross Was Not The Monopoly Of The Incas

The use of the southern cross can be found in a variety of ancient places and civilizations. It has been found in Machu Picchu, Pisac and Ollantayambo, as well as in Tiwanaku.

The cross appears in many parts of the world in countries like India, Portugal, Australia, and more.

The oldest depiction so far has been found in Bolivia.

Some people try to make a connection to the Christian cross. They use the numbers 3, 4, 12, and the circle to make their comparison. The circle is not seen as the eye of God but as a halo of glory.  The number 3 coincides with the Trinity instead of the three worlds. The number four replaces the compass points, etc., with four evangelists and the total 12 rights of creation with the 12 apostles.

One of the problems with archaeology is finding the correct dates for any artifact uncovered through their excavations. Brien Foerster has given a lecture detailing the archaeological controversy over the construction of the buildings in the Chakana.

Most of the buildings in South America have been attributed to different societies like the Incas, the Aztecs, the Mayans, and others. These kingdoms are not pre-Christian, but their buildings may be much older than the societies given credit for building them.

According to the Aztecs, the buildings holding the Chakana existed before their ancestors arrived and occupied the land. Dr. Foerster has shown in his lecture that there is a vast difference between building styles and ability.

It means that the Incas may have seen the symbol already engraved in those very ancient buildings and adopted it along with the buildings as their own. It would not be the first time a pre-modern nation has adopted symbols, buildings, and other remains and used them for their own purposes.

Against all of the Egyptologists’ conclusions, many archaeologists and scholars say that the Pyramids and Sphinx in Egypt were built long before the Egyptian people took over the land.

Whatever the origin of the Chakana cross, it does not mean that the spiritual value placed on it by the Incas is diminished or lacking. The Incas used this cross to help them survive as they sought the best times for planting and harvest. They also used it to guide their people spiritually. Some may say that religion is harmful, but we do not see that in the Inca beliefs of the Chakana Cross, or as they knew it, the tree of life.

This tree of life helped them be better people towards each other. How that belief translated to their enemies remains to be seen.

However, the Chakana cross is not considered a symbol of war or destruction.