A. Sutherland - AncientPages.com - This amazing lioness-woman sculpture is considered one of the oldest artifacts of Mesopotamia. The so-called 'Guennol Lioness' is believed to have been created circa 3000-2800 BC by a skilled Elamite artist.

The Elamites and their kingdom Elan were the ancient Pre-Iranian Civilization that lasted from about 2700 to 550 and occupied the present-day province of Khuzestan, in southwestern Iran. Susa was Elam’s capital and the Elamite cultural identity dates back to the foundation of Susa around 4000 BC. 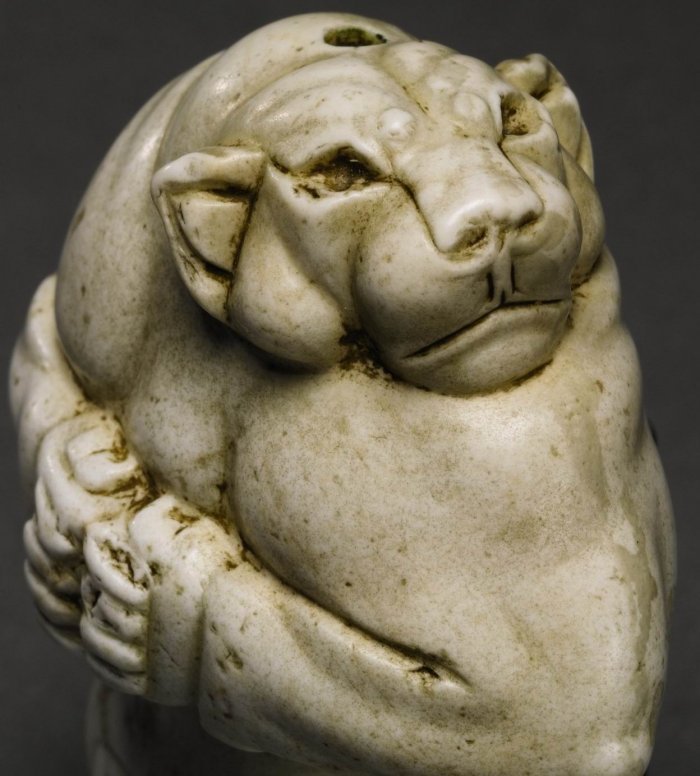 A tiny limestone figurine - once part of Alastair and Edith Martin's Guennol Collection - is 8.3cm (3.25in) tall and is one of many, similar anthropomorphic carvings depicting ancient Near East deities.

The ancient anthropomorphic carving - a wonderful combination of animal and human features - was discovered at a site near Baghdad, at approximately 3000 BC.

The sculptor of this masterwork is - unknown.

At that time, the Mesopotamians already invented the wheel, developed writing, and created the world's first cities with gigantic architecture. 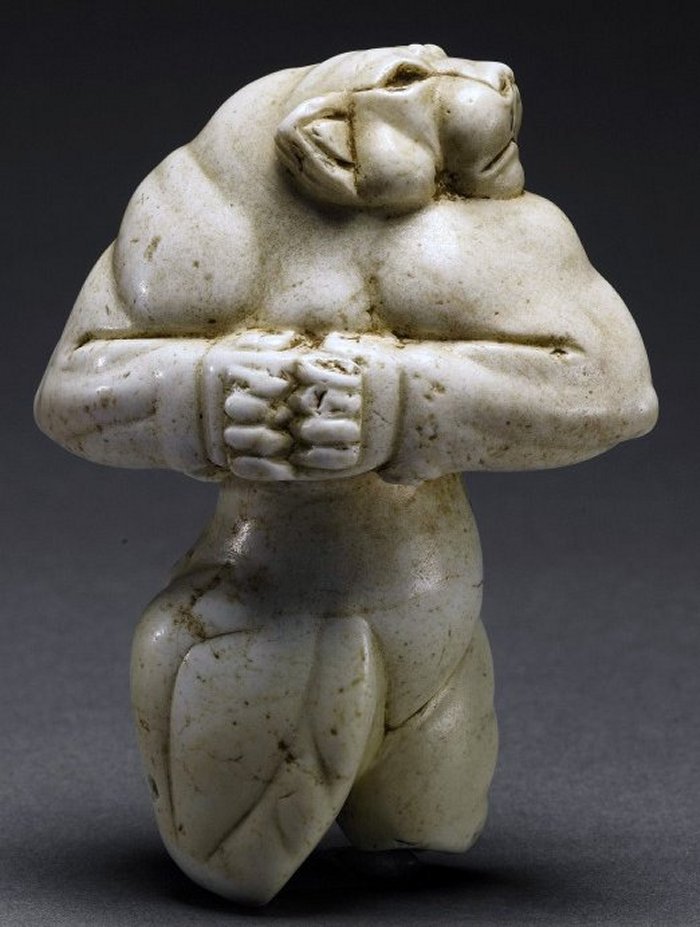 The ancient anthropomorphic carving - merging animal and human features - was discovered at a site near Baghdad, at approximately 3000 BC. Credits: Sotheby's New York

A tiny limestone figurine, which was once part of Alastair and Edith Martin's Guennol Collection, is 8.3cm (3.25in) tall and is one of many, similar anthropomorphic carvings depicting ancient Near East deities.

The ' Guennol Lioness' represents the Mesopotamian belief in attaining power over the physical world by combining the superior physical attributes of various strong and powerful species.

The figurine is a "brilliant combination of animal form and human pose", as it was described by many experts.

The 'Guennol Lioness' was sold at auction for $57m (£28m) (!), almost double the previous record price for a sculpture. 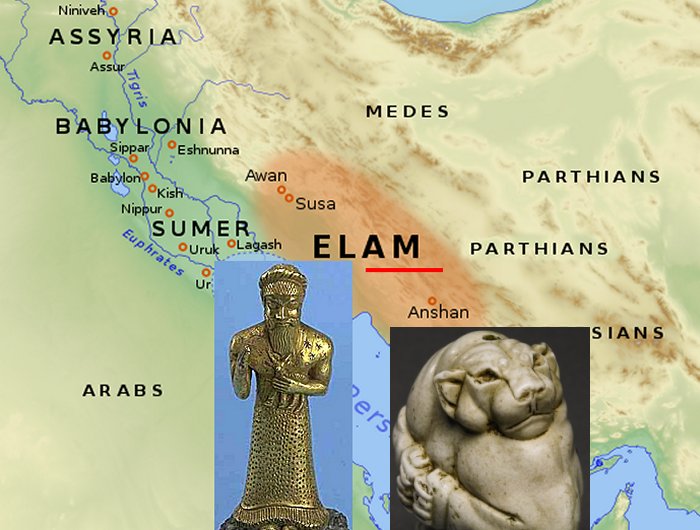 On December 5, 2007, the beautiful piece of art was sold to an anonymous British bidder for $57m (£28m) (!), almost double the previous record price for a sculpture setting a world record (this record has since been broken) for antiquity sold through an auction house.

The purchaser of the 'Guennol Lioness' was anonymous. Today, nobody knows the artifact's location and thus, this priceless historical item is not available to the public.

The statuette was owned by a private collector named Martin Family (Guennol, pronounced GWEN-ol, is Welsh for Martin), who loaned the item on trust to Brooklyn Museum, where the item was on view for nearly 60 years. The piece was acquired by Alastair Bradley Martin and his wife Edith in 1948 from Joseph Brummer, the New York art dealer and collector, who had allegedly come to possess the figure in 1931.

The Guennol Lioness is a very beautiful and certainly very unique piece of art created by the Elamite people who left in legacy a wide variety of works of art.