A. Sutherland - AncientPages.com - In Greek mythology, Prometheus (“forethinker”) was a son of the Titan Iapetus, a brother of Atlas, Menoitios, and Epimetheus (“afterthought”).

Prometheus and Epimetheus were given the task of creating mankind and animals out of clay. 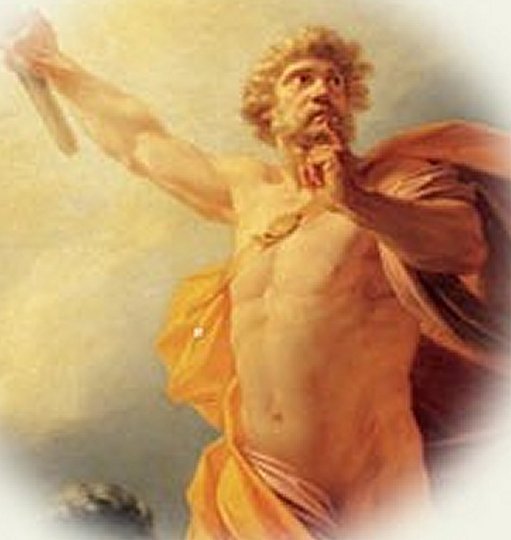 Prometheus' nature was the opposite of that of his brother Epimetheus who was impulsive and made things in a hurry without careful thought. He gave beasts several wonderful gifts like swiftness, strength, powerful claws and the ability of flying. Prometheus on the other hand wanted to create man thoroughly, so he made man in the image and likeness of gods. He allowed man to go upright and look towards the sky, but he still wanted to give mankind much more.

One morning, Prometheus approached the mighty god Zeus, and said,

“O Thunderer, I do not understand your design. You have caused the race of man to appear on earth, but you keep him in ignorance and darkness.”

“Perhaps you had better leave the race of man to me,” said Zeus.

“What you call ignorance is innocence. What you call darkness is the shadow of my decree. Man is happy now. And he is so framed that he will remain happy unless someone persuades him that he is unhappy. Let us not speak of this again.”

But Prometheus said, “Look at him. Look below. He crouches in caves. He is at the mercy of beast and weather. He eats his meat raw. If you mean something by this, enlighten me with your wisdom. Tell me why you refuse to give man the gift of fire.”

Zeus answered, “Do you not know, Prometheus, that every gift brings a penalty? This is the way the Fates weave destiny—by which gods also must abide…”

Man does not have fire, true, nor the crafts which fire teaches. On the other hand, he does not know disease, warfare, old age, or that inward pest called worry. He is happy, I say, happy without fire. And so he shall remain.” 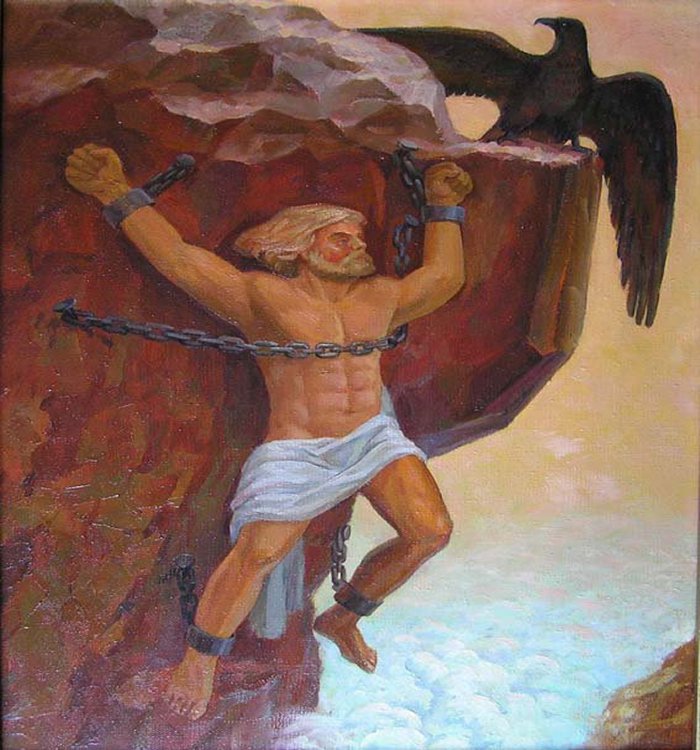 Prometheus still was not convinced and answered Zeus:

“Happy as beasts are happy,” said Prometheus. “Of what use to make a separate race called man and endow him with little fur, some wit, and a curious charm of unpredictability? If he must live like this, why separate him from the beasts at all?”

Cyclopes – First Generation Of Giants Who Were Prisoners Of Tartarus

Zeus explained that man was first of all created because of his capacity for worship. Apparently, Zeus did not think that people would have access to fire.

Finally, Prometheus defied the will of Zeus and traveled to Mount Olympus. He stole fire from the gods and gave it to humanity.

“…He left the fire burning in the first cave, with children staring at it wide-eyed, and then went to every cave in the land…” the legend says.

It was a true gift and an important resource, that before was unknown to mankind. He also taught mankind agriculture, writing, medicine, mathematics, and science. His deeds enabled the birth of global enlightenment and progress on earth but they also had serious negative consequences.

Prometheus was severely punished by the gods for his multiple transgressions. He was chained to the rocks of the Caucasus, where he had to spend thousands of years. Zeus sent two vultures (or the Caucasian eagle, in some versions of the story) to hover about him forever, tearing at his belly and devouring his liver. As Prometheus was immortal, his lever was growing back each night and his torture continued over and over again. 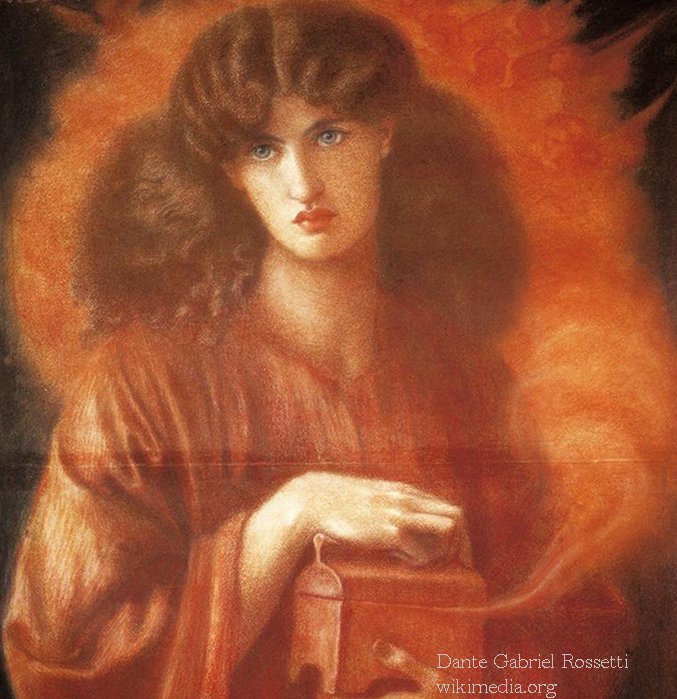 A beautiful Pandora, the first woman was most probably created by Hephaestus (Hephaistos) and used by Zeus to deliver misfortune and misery to the planet inhabited by man.

Before, Pandora left Olympus, she was given a box ( or a jar) and warned to never open it but one day, curiosity drove her to open it and thus, countless evil creatures like diseases, plagues and disastrous famine took over the four corners of the earth. All the distress and misery that none of the people could even have imagined as vicious insects they flew out.

Now, when almost all of the box’s contents had already flown out, Pandora managed to fix the lid of the box. The only thing left on the bottom of the box was – Hope.

Since then, the accidents have been human companions and they reach us everywhere, no matter time, place and age, and what do we have when something tragic and dreadful happens? We have – hope, which never leaves the human race.

Apparently, it is the gift of the gods for comfort and relief.

Finally, Prometheus was released by another great hero, Heracles, who was brave enough to defy the gods and their power. Heracles passed by the Caucasus rock as he headed for the garden of the Hesperides.
He climbed to the peak in the Caucasus, struck the restraints from Prometheus, and killed the vultures.

Evslin, B. Heroes, Gods and Monsters of the Greek Myths