A. Sutherland - AncientPages.com - Scandinavia has the largest concentration of Bronze Age rock art in Europe. Approximately thirty thousand registered sites depict figurative art (human and animal figures are frequent subjects), abstract, and other images such as cup marks and cupules. 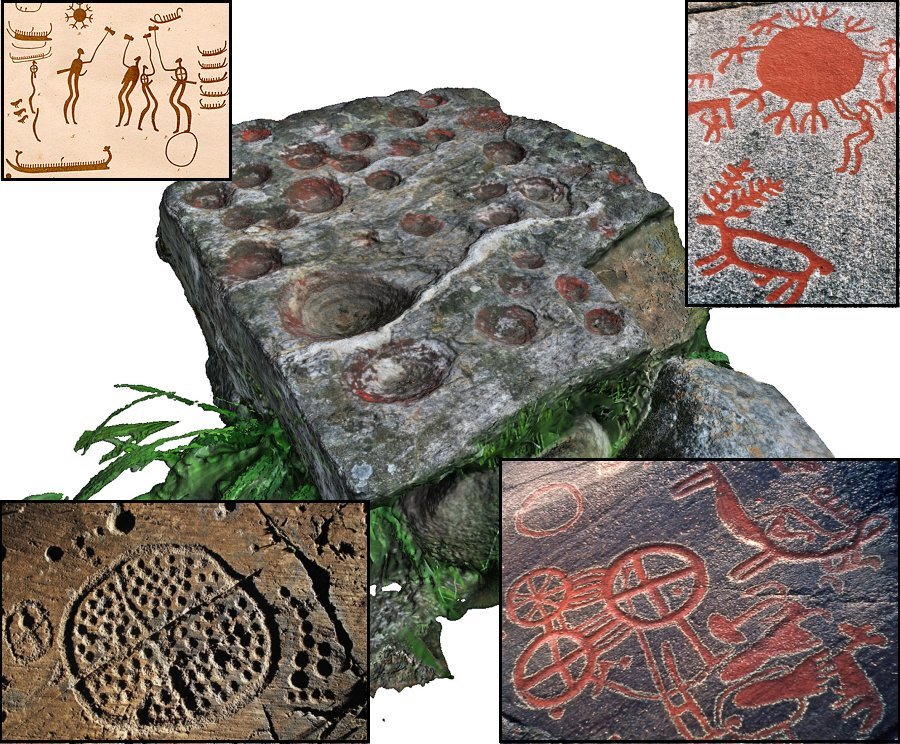 At Tanum, near Tanumshede, Bohuslän, Sweden, there is a high concentration of petroglyphs carved from the Nordic Bronze Age rocks. They are known as 'Tanum Petroglyphs.'

The 'Tanum petroglyphs' contain thousands of images carved on over 600 panels. The ancient site covers an area of about 51 hectares (126 acres (0.5 km²).

There is a large variety of images; boats with about 12 passengers, the so-called 'Hjortspring boats' dated to the Scandinavian Pre-Roman Iron Age and excavated for the first time in 1921-22, carts, humans with bows, animals, and weapons like spears and axes. 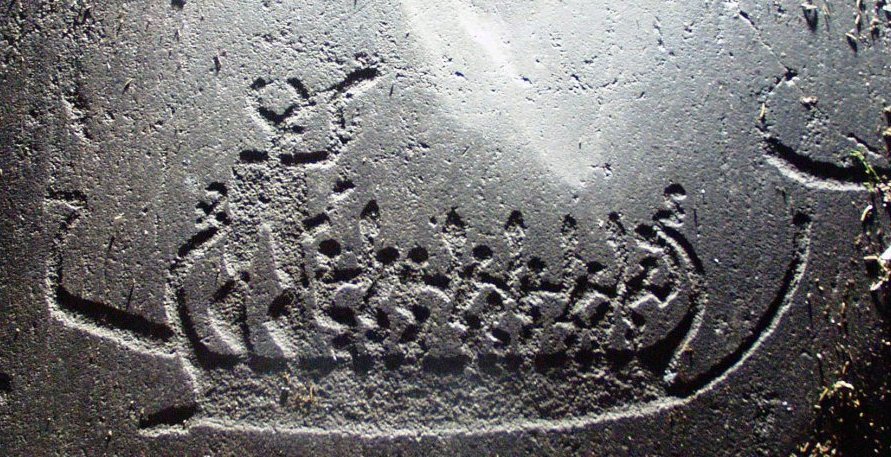 Ancient artists commemorated human rituals and hunting scenes depicted in thousands of images on about 600 panels dated from 1800 to 500 BC.

Another remarkable ancient petroglyph site in this region of Sweden is located at Torp, Skredsvik in Goteborgs och Bohus Lan (Bohuslän).

The rock carvings at the site are spectacular and intriguing; it is a gallery composed of different motifs in varying compositions and combinations.

The excavations were carried out on different occasions. In 1890, rock art was surveyed for the first time. In 1990, it was explored in detail by Riksantikvarieämbetet (The Swedish National Heritage Board). 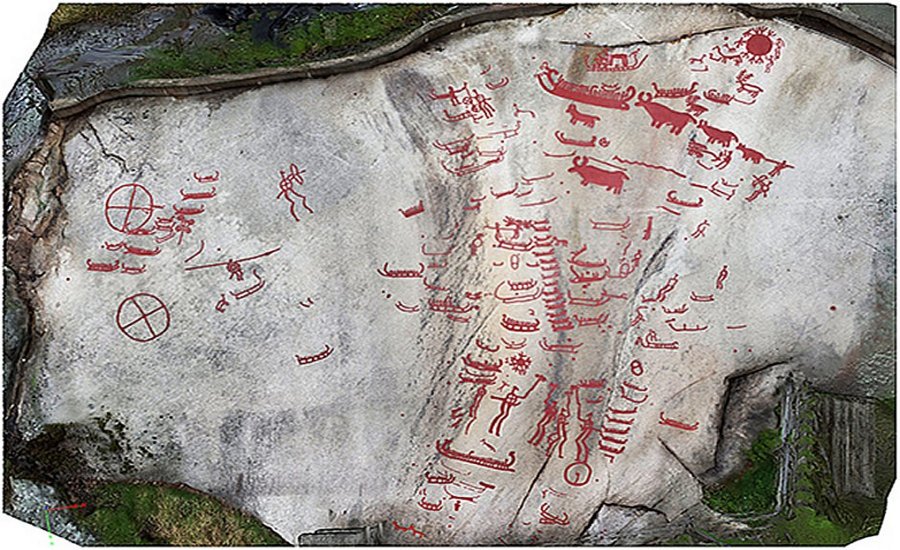 The rock art at Torp consists of almost 1000 figures dispersed in seven panels on three primary rocks situated within a total distance of 35 meters.

The most extensive engraving comprises one ship, one circle circumscribing one large cup-mark, 562 cupmarks, and 101 lines and grooves on a dome-shaped projecting rock reaching 1,75 meters in height and 10 meters in diameter.

The engraved images consist of a combination of those appearing on panels one and two, namely five ships, 15 footprints of which several are paired, one cross, five fragments, and 167 cup marks. 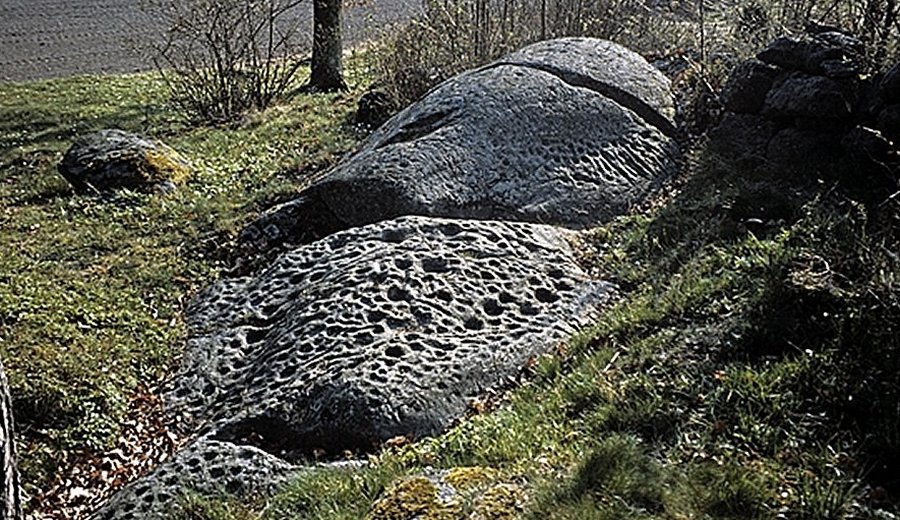 Researchers noted that some of the larger ships with crew-stroke, with some marked knobs, are superimposed by deeply carved and paired footprints.

It seems they were deliberately placed in with the heels "standing" on the keel-lines, according to researchers. 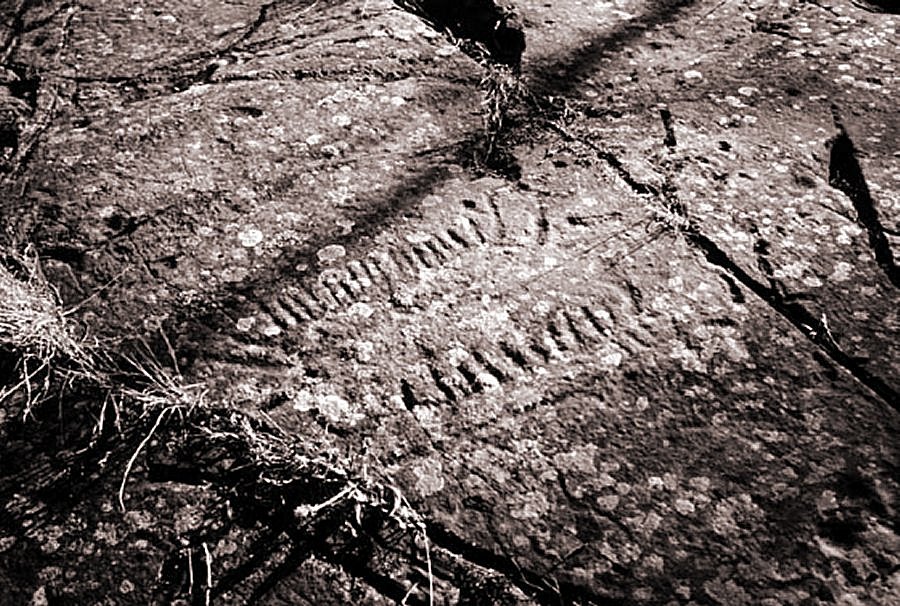 The size and shape of the cup marks and grooves appear in extreme frequency.

The research conducted in several similar sites shows that these places have been in use for a long time – from the Late Neolithic and continued throughout the BA (Bronze Age) and into the Pre-Roman Iron Age, and on repeated occasions.

The Tanum glyphs depict ancient boats, wagons, and carts. Other glyphs represent humans equipped with a bow, ax, or spear, and others depict hunting scenes. In all cases, the pictures show people performing rituals or participating in various activities.

One of the larger rocks of Nordic Bronze Age petroglyphs in Scandinavia - the Vitlyckehäll - is 22 meters tall and 6 meters wide. It contains nearly 300 carvings of a variety of scenes, people, and objects. It is located in Tanumshede, in Västra Götaland County, Sweden. 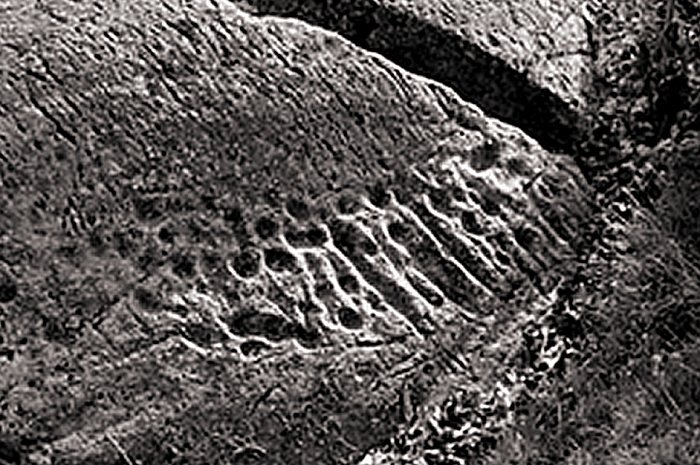 Close up on panel number one from the north. On the lower western part of the panel is a big concentration of cup marks and grooves that often connects cup marks. Photo and text: Ulf Bertilsson, Riksantikvarieämbetet 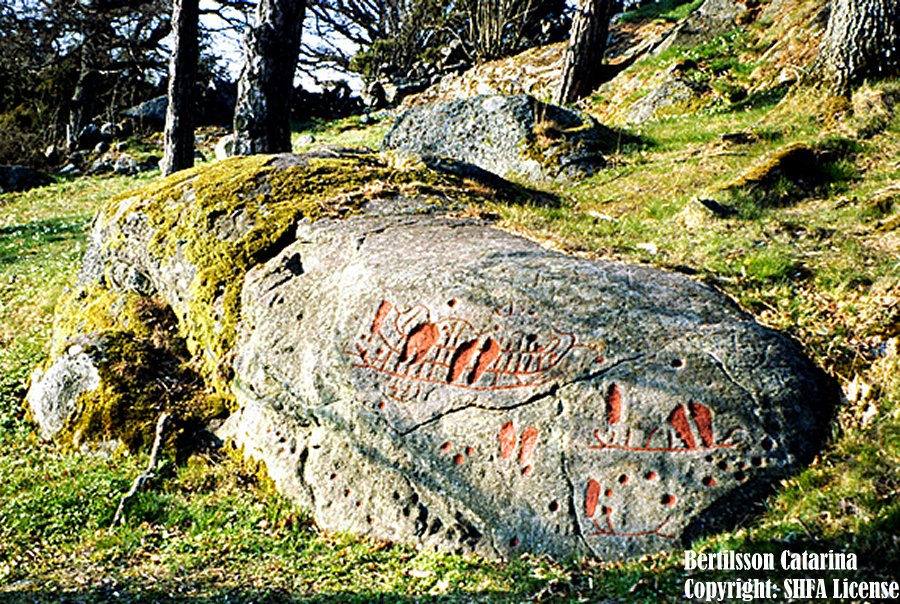 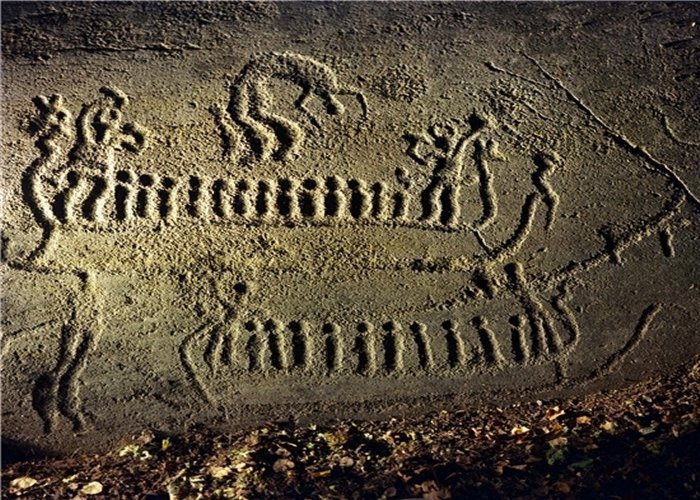 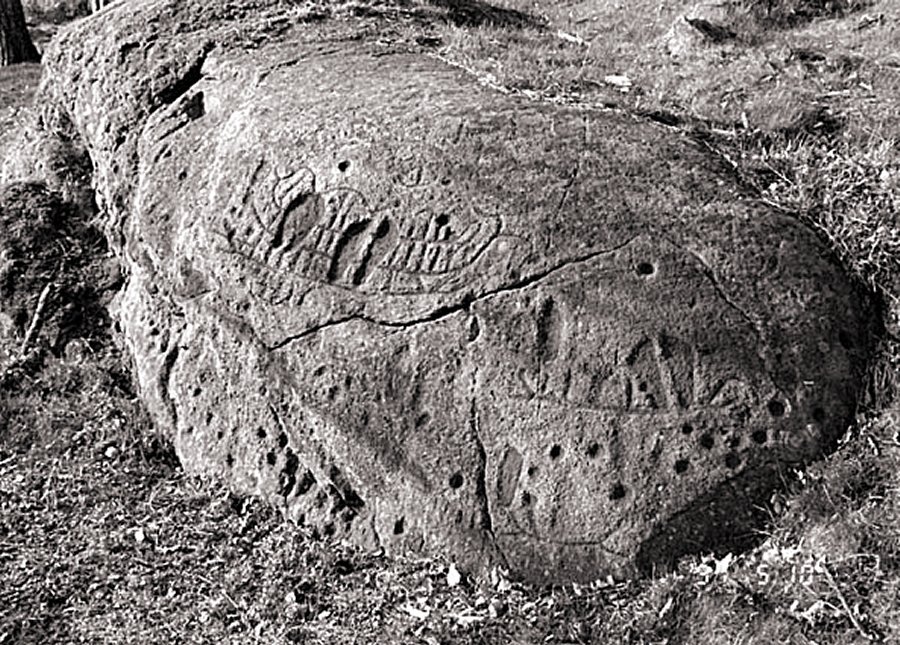 This panel displays a unique composition of superimposed paired footprints where the heels are deliberately placed on the keel lines of ships of early-type with headed crew lines. Image credit: Ulf Bertilsson, Riksantikvarieämbetet

Tanum people from the Bronze Age have carved thousands of images into the smooth rocks of the landscape. Within the World Heritage area there are approximately 600 rock-carving sites, together containing tens of thousands of images, and all in the area of 45 square kilometers.

More than 10,000 of the images carved by ancestors of Nordic people about 3,000 years ago into the rocks polished by glaciers of the Ice Age have been discovered in the area of Tanums Hällristningar.