David Tee - AncientPages.com - When you go back into history, even if it is only a little over 1200 years, as it is for the MacGregors, details get lost. While tradition holds to the idea that Gregor the son of Kenneth MacAlpin was the first chief, other claims have it that the clan MacGregor descended from the Abbots of Glendochart, a royal Celtic line. 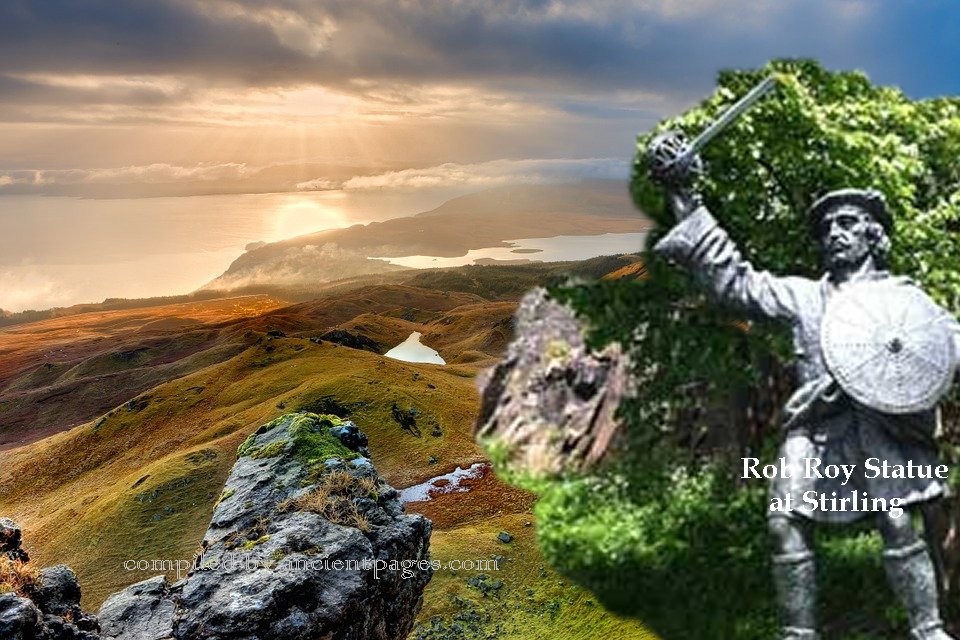 No matter how they started, their origins did not keep them from being persecuted, hunted like dogs and executed just for using the name of MacGregor.

The MacGregor problems all started when their chief Iain of Glenstrae died without any heirs in 1519. The Campbells supported their MacGregor relative by marriage, Eian MacGregor. When his son Alistair died at the Battle of Pinkie in 1547, the Campbells refused to allow an outsider to their clan, Gregor Roy MacGregor, to become chief.

Gregor Roy MacGregor fought for ten years to regain the MacGregor land and title of chief but to no avail. He was finally caught and executed by the Campbells in 1570. This turn of events certainly did not put the MacGregors in a good mood.

They turned to thievery, poaching and other illegal acts as their livelihood. Whether these acts were done for revenge or for survival is not known. But what really put the MacGregors outside the law was when they retaliated against John Drummond, the king's forester, for hanging some of their clan members.

Influenced by the Campbell’s, King James VI and the Privy Council, abolished the use of the name MacGregor. The clan members who used the name either had to change to another surname or face death.

For the MacGregors there was a lot to the name. If they did not choose an alternative last name, then one would be assigned to them. If they rejected that name and continued to use MacGregor, then they could be executed immediately without trial. 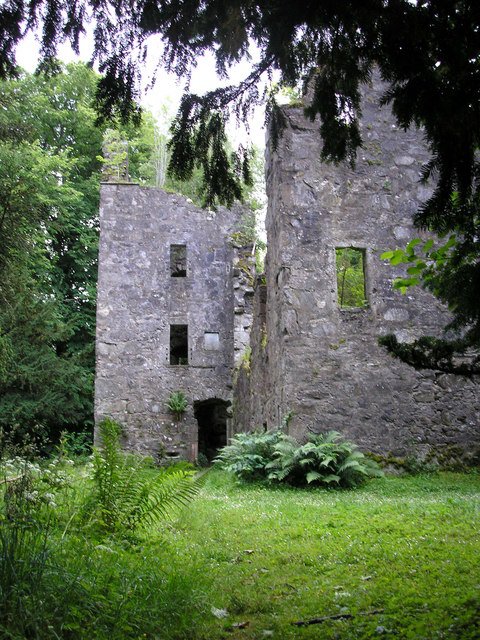 The name Gregor or MacGregor was to cease to exist and great lengths were taken to erase the name from history. This took place in 1603 and in 1604 it was the basis for the Royal order to find and arrest Alasdair MacGregor of Glenstrae.

Once captured he and thirty of his men were immediately hung. The MacGregor women and children were spared death, but their fate was even worse. The women who refuse to change their names were usually stripped naked, whipped and branded.

Then they and their children were sold into slavery. Their destination was the slave holders in Britain’s North American colonies. Other harsh penalties were the denial of food, services, shelter, and even the Sacraments.

It wasn’t till the time of Rob Roy in the 18th century that things began to change for the MacGregors. Rob Roy had great skills in leadership and sword play. He continued the lawless ways of the MacGregors, ending up immortalized and greatly embellished by Sir Walter Scott.

But his influence and talent for war kept the MacGregor enemies at bay. He was able to die in peace in 1734. Then about 40 years later, the ban and persecution against the MacGregors were ended. They could regain their name, their reputation and participate in official functions again.

In 1822, Sir Evan Macgregor and his clan guarded the Scottish honors during King George IV’s visit to the country. He was also allowed to toast the King at a feast held later in Edinburgh.

The Spirit Of The MacGregors

Can easily be summed up in the words of Alexander MacGregor who wrote the following words in 1907: "The Highlanders are now, and ever were, faithful and fearless, and it is surely very delightful to see such qualities still existing in all their strength…which characterized them turbulence of feudal times."

These words describe the clan MacGregors who through whatever trigger set them off spent 175 years on the lawless side of the law. Were they wronged and forced to survive by going against the law?

It is hard to say, but historical records seem to indicate that their enemies, the Campbells and the Stewarts made sure that they could not remain legitimate citizens.