David Tee - AncientPages.com - Taken from the Sanskrit language the word mandala means circle. Most users of mandalas define it as being a representation of a perfect universe. But a mandala can also be used to guide a person on a self-improvement journey, sometimes through meditation. 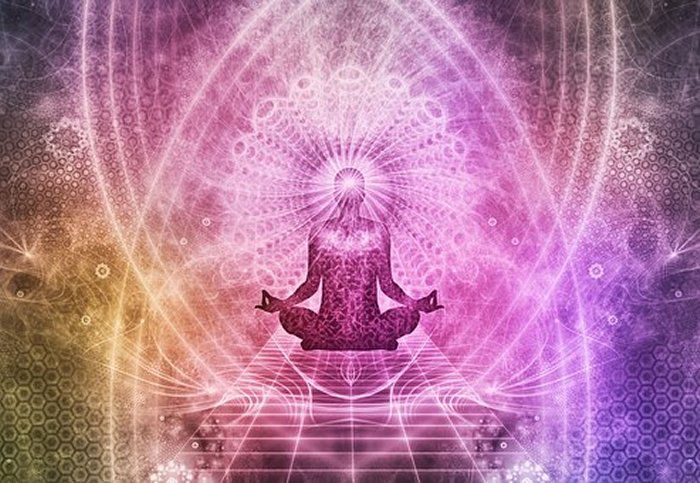 It is a symbol that is used to help a person contemplate the universe. The first use of the mandala is said to have been in ancient India. The Rigveda used the design when chanting chapters or singing hymns during a religious ceremony.
Some believed that the universe came from these hymns.

The Significance Of The Mandala

The design of the mandala came into being when the original designer looked at how the circle was a primary part of all life. The sun and moon rise and set in a circular pattern. The seasons come and go year after year in a circular fashion. Most heavenly bodies are shaped in the form of a circle or sphere.
The use of a mandala varies and depends on the culture who has adopted it for their religious or other purposes. The Navajo use it to demonstrate the temporary nature of life. The Taoist use it to show interdependence and conflict. While the Tibetans prefer to use it during their meditation times.

The Symbols Associated With The Mandala

The mandala is filled with different symbols, each with their own meaning. In the center is the palace. The only access to the palace is through the four gates. The four gates represent the 4 quarters of the earth. Surrounding the gates are levels of achievement. To enter the palace each level must be successfully be passed. The levels represent character traits like devotion, purity and so on.
Then the symbols found in the palace are usually associated with a different god or cultural icon. For example, a thunderbolt would represent a male while a bell would represent the female.
When it comes to representing a god or gods, the main deity is placed inside the center and is thought to be the originator of all things. The main god is surrounded by minor ones who have their specific duties.
What the symbols mean depends on the tradition that created the mandala.

The mandala may have got its start with the early Rigveda religions but it wasn't long before the circle's use spread to other beliefs. It is mostly associated with Buddhism, a faith that is responsible for its migrating to other countries outside of India. 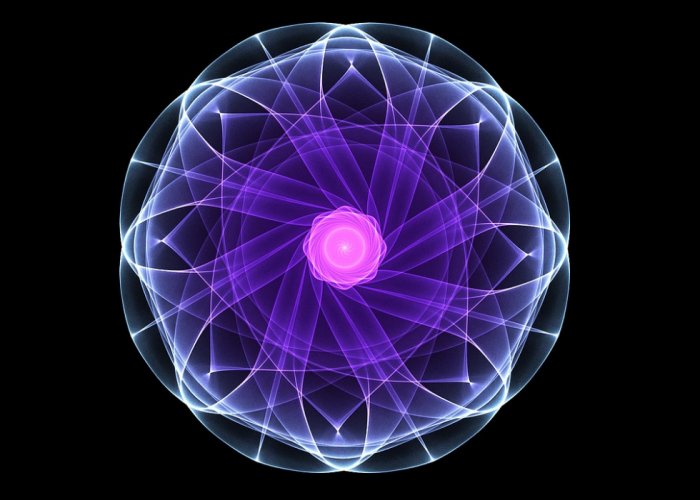 As Buddhism spread throughout Asia so did the use of the mandala. The Tantric Hinds and members of Jainism also use mandalas in their expression of their religious devotion. The Navajo and the Taoist use them to teach their people about how temporary life is. They use a sand version of the mandala to bring this point home to their people.

The Modern Use of a Mandala

The use of the mandala is still used by many of these religions today. They are a vital part of their religious beliefs. But the impact of a mandala is not lost on some non-religious professions.
Different therapists have adopted the mandala and define it as a symbol that expresses the wholeness of a person. The therapists claim that babies prefer looking at circles over any other shape and that the circle is the first shape they draw.
Then when the adult draws a circle, the therapists think that the adult is trying to reconnect with their childhood.

There are no set rules on who can or cannot draw a mandala. The artists come from all walks of life, although those from families that had a history of painting were preferred. Those painters who were part of the Tibetan Buddhist tradition had to first pass some initiation rites before they were allowed to paint a mandala.
One common element for all painters was that they had to be religiously minded. Some mandalas were painted on behalf of patrons who paid for the work.
To fully understand what a mandala is, think of a kaleidoscope. That is the easiest way to grasp the concept of a mandala.