Mani, who in the past was considered by scholars to be a Christian heresy, intentionally created a universal church that incorporated Christian, Zoroastrian, and Buddhist concepts. 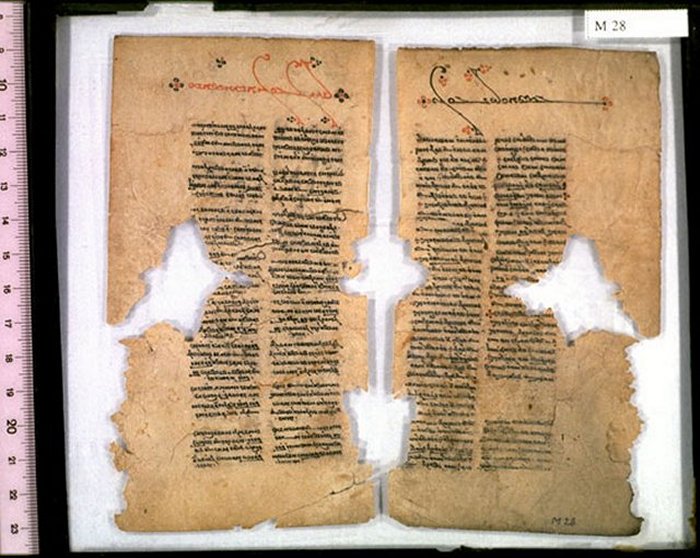 Most of Mani's original writings have been lost but numerous translations and fragmentary texts have survived and can provide invaluable historical insights.

An ancient rock crystal seal once used by the prophet Mani to authenticate his writings and correspondence is now housed in the National Library of France. The artifact has been studied by Zsuzsanna Gulacsi, professor of Comparative Cultural Studies, to provide new interpretations and prepare the seal for further research.
She published her findings in the Bulletin of the Asia Institute. 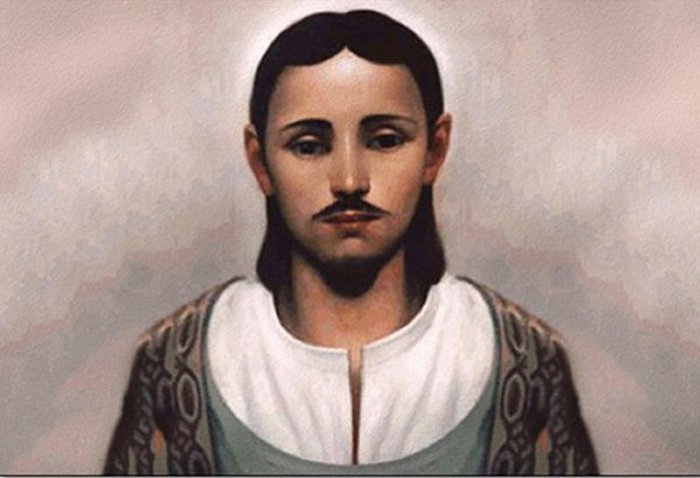 Prophet Mani was the founder of a religion now called Manichaeism. He preached a universal philosophy that included elements of Zoroastrianism, Buddhism, Christianity, and Hinduism.

The seal is flat on one side and rounded on the other, with a sunken carving on one half creating a positive image on the opposite side. Mani is flanked by two people, possibly disciples, and an inscription reading 'Mani, the apostle of Jesus Christ' forms the perimeter

According to Gulacsi, Mani stood out among religious leaders of the time, because he wrote his own doctrine, compared to Jesus, Mohammad and the historical Buddha who were not known to read or write.
He believed other religious leaders had their teachings distorted because they could not write themselves. 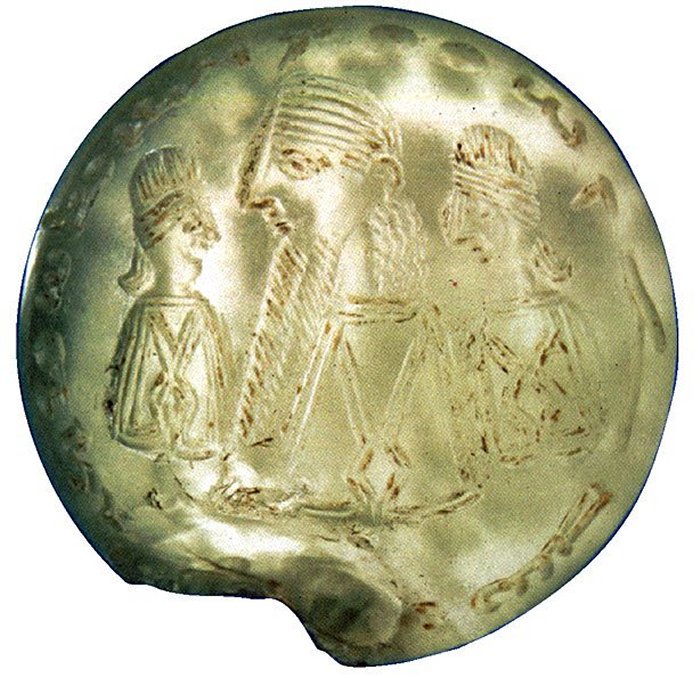 Rock Crystal Sasanian Seal: Mani and two of the Elect priests. The inscription reads, "Mani, the Apostle of Jesus Christ". The seal once used by the prophet Mani to authenticate his writings and correspondence. It is housed in the National Library of France.

"Their disciples did not have the capacity of a prophet, whose clarity of religious insight was believed to surpass that of ordinary human beings," said Gulacsi, who believes that Mani wore his crystal seal as a pendant, a practice of that time.

"...his seven canonical works included the Treasure of Life, Living Gospel, Book of Giants, Book of Mysteries, Letters, Psalms and Prayers [all in Syriac Aramaic], and the Shabuhragân [in Persian]). Jesus, he said, came to the West, and after his death, his disciples wrote down his words. 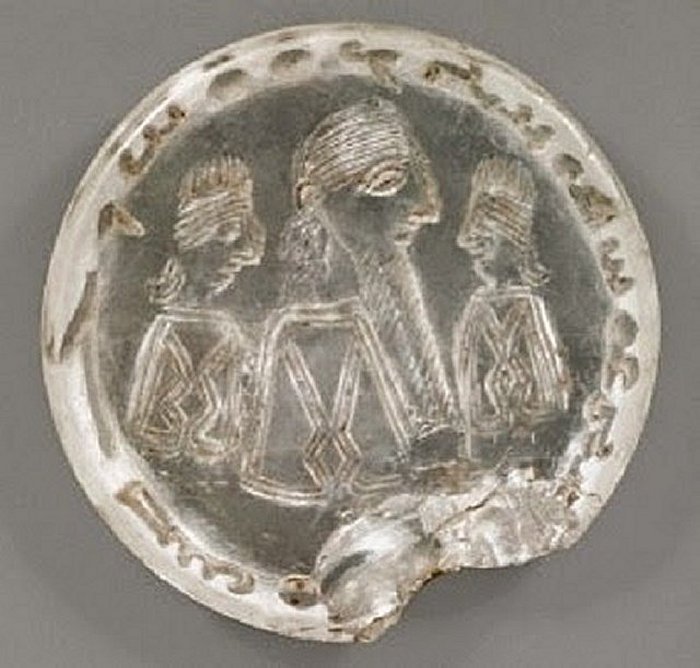 The Mani's seal is a unique surviving artifact about the size of a quarter; the thin quartz seal was likely once encased in gold to facilitate its use.

In 274, Mani died in prison after being persecuted for his religious teachings. His belongings were likely passed to his successor, but the fate of the crystal seal is not known until it turned up in Paris in 1896, where it was purchased and housed in the gemstone section of the National Library of France.

Despite its historical significance, Mani's engraved crystal seal had escaped attention until recently.