A. Sutherland - AncientPages.com - The Romans had many days of religious significance and some of these lasted only a few hours, while others – such as the festival of Saturnalia – could last for almost an entire week and later even more.

The Roman calendar included a large number of public holidays, called feriae that increased in number as time went on. 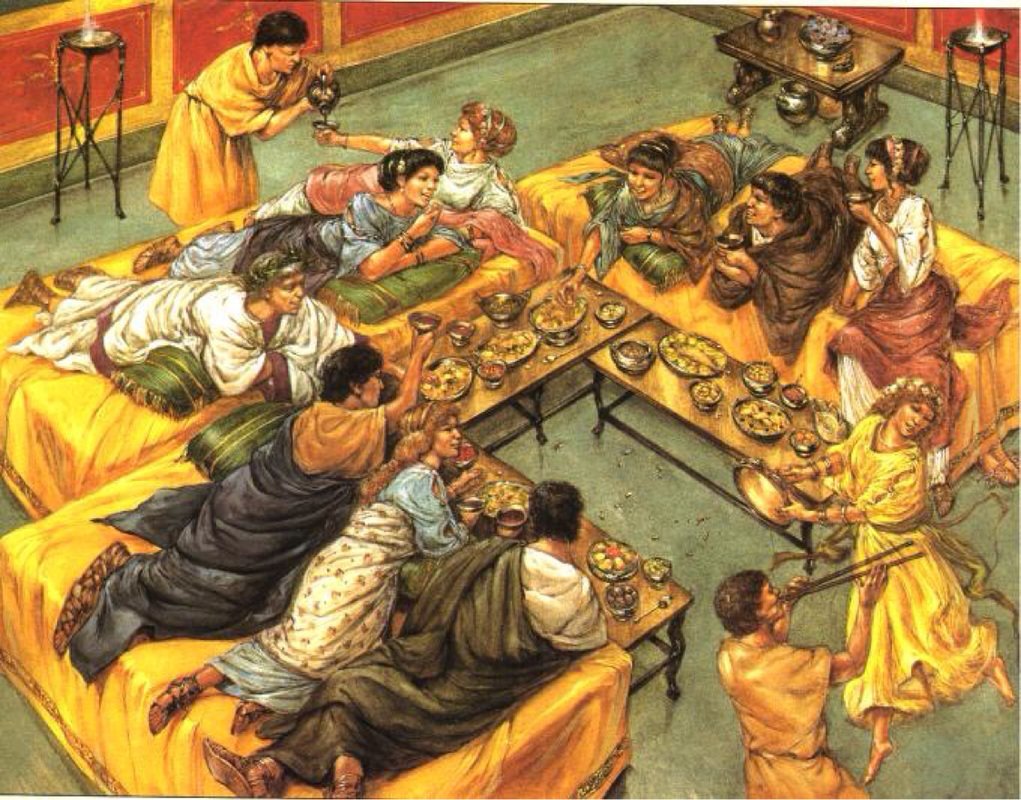 One popular Roman holiday was the Saturnalia held during the winter solstice.

Saturnalia feasts were established in honor of the god Saturn who was a god of agriculture. The holiday included the day of Saturn – the god of seeds and sowing – which was the Saturnalia itself. The holiday began as a farmers’ festival to mark the end of autumn planting and at first, it was held just after the last wheat crop of the year was sown.

Eventually, the Romans settled on December 17 as the date to celebrate the Saturnalia.

Later, the 17th was given over to the Opalia, a feast day dedicated to Saturn’s wife and the goddess of abundance and the fruits of the earth.

Associated with heaven (Saturn) and Earth (Opalia), the Saturnalia ended up combined, according to Macrobius, a Roman Latin grammarian and philosopher, who flourished AD 400 and whose most important work is the “Saturnalia”, a compendium of ancient Roman religious and antiquarian lore.

The third one, was a feast day celebrating the shortest day, called the bruma by the Romans. The Brumalia coincided with the solstice, on 21 or 22 December. 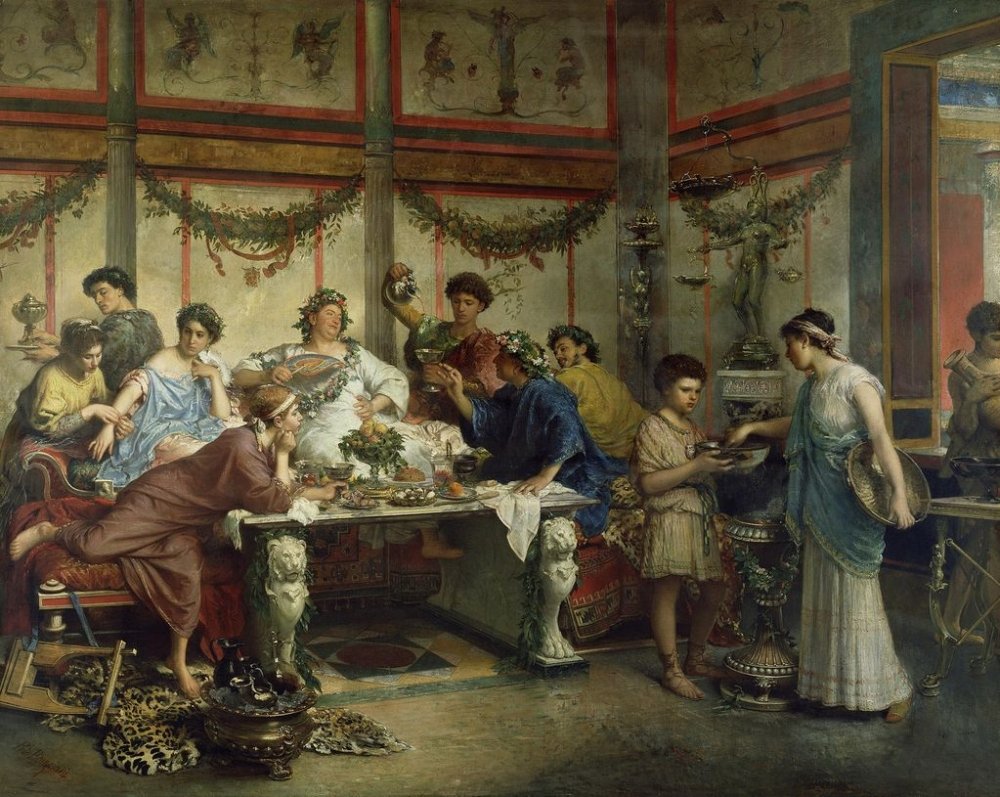 Thus, the holiday became a seven-day-long festival of the Roman people. Later, the emperor Augustus who ruled from 27 BC-AD 14, shortened the Saturnalia to a three-day holiday, as it was causing chaos in the people’s working day.

It worked for some time but Caligula who ruled AD 37–41, extended it again to a five-day holiday. By the time of Macrobius, the Saturnalia was an almost two-week holiday.

The first Saturnalia was in 497BC when the Temple of Saturn in Rome was dedicated. As with so many Roman traditions, the origins of the Saturnalia are lost to the mists of time.

Some of the Saturnalia days included private rituals of worship, but more common were religious rites performed by state officials at mass ceremonies, accompanied by public entertainments held as a part of the religious observances.

The official component of the Saturnalia was on December 17, when the senators performed a mass animal sacrifice at the temple of Saturn, and afterward there was a huge banquet to which everyone was invited. The rest of the week, the people participated in nonstop parties and feasts. All shops, schools and other important institutions were closed.

In "Daily Life In The Roman City", Gregory S. Aldrete writes that "normal moral restraints were loosened and everyone was expected to engage in all forms of revelry and fun. This was the only time of year when people were legally allowed to gamble in public. Bands of revelers ran through the streets drinking and shouting "lo Saturnalia..."