A. Sutherland - AncientPages.com - In the 1200s Baghdad was a prominent and rich ancient city with a high literacy rate. The House of Wisdom was a huge library in Baghdad and a major intellectual center where you could find books and manuscripts about science, art, and Greek literature. 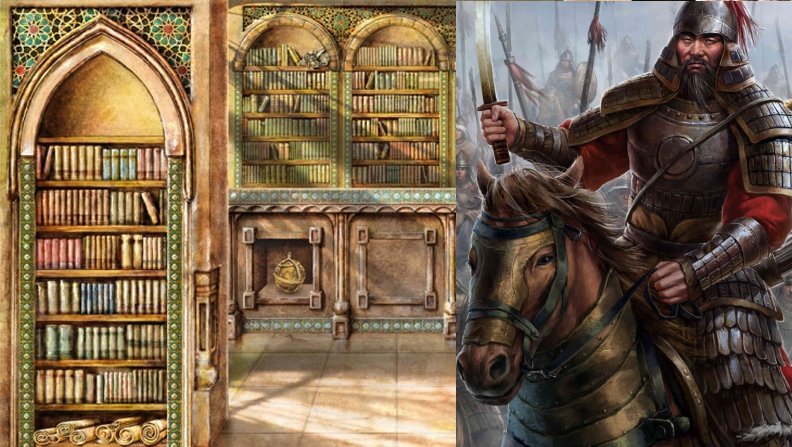 It was a place where scholars came together for dialogue, discussions, and discourses.  By the middle of the ninth century, the House of Wisdom had the largest selection of books in the world, but everything was destroyed during the Mongol invasion led by Hulagu Khan.

This incredible ancient library was founded by Caliph Harun al-Rashid (reigned 786–809) and culminated under his son al-Ma'mun (reigned 813–833) who is credited with its formal institution.

The House of Wisdom was in fame, status, scope, size, resources, patronage, etc. similar to that of the present-day British Library in London or the Nationale Bibliotheque in Paris. Not only Muslims but also Christian and Jewish scholars met and studied at the House of Wisdom. 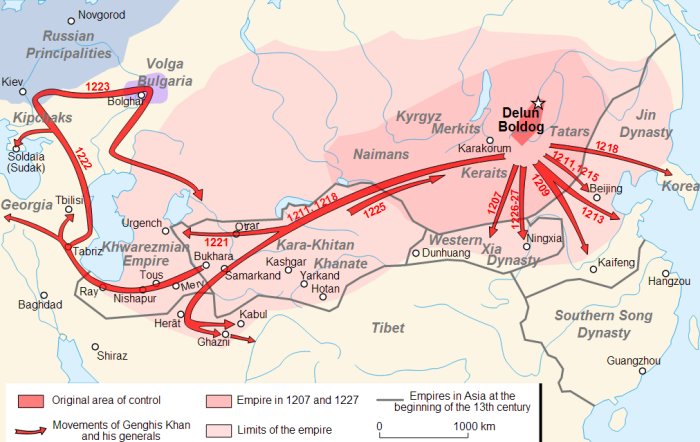 By the 1220s, Genghis Khan’s armies had ravaged much of Asia and even Europe.

Hulagu Khan, (ca. 1216-1265) who was a Mongol ruler and grandson of Genghis Khan was determined to conquer Mesopotamia.

Genghis Khan did not invade far into the Muslim world, but the Great Khan, Mongke, put his brother Hulagu Khan in charge of an army whose goals were to conquer Mesopotamia, Persia, Syria, and Egypt, as well as to destroy the Abbasid Caliphate. The campaign’s goal appears to be a complete destruction of Islam. Hulagu Khan himself even had a very deep hatred for everything attached to Islam.

Much of his disgust towards Muslims was because of his Buddhist and Christian advisors who influenced his policies. 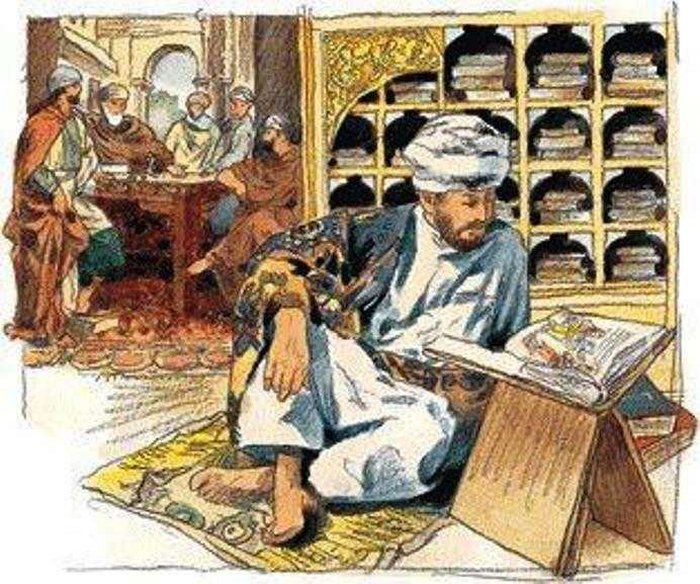 The House of Wisdom was a huge library in Baghdad and a major intellectual center where you could find books and manuscripts about science, art, and Greek literature.

In the autumn of 1253, Hulagu Khan left Mongolia with a huge army that successfully conquered and destroyed Muslim states in southwestern Asia. His next goal was to conquer the Lurs, Iranian people living mainly in western and south-western Iran of southern Iran, and besiege the Assassins in their primary fortress at Alamut.

The Mongols used all their military power against Alamut, while also offering clemency if the Assassin leader would surrender. 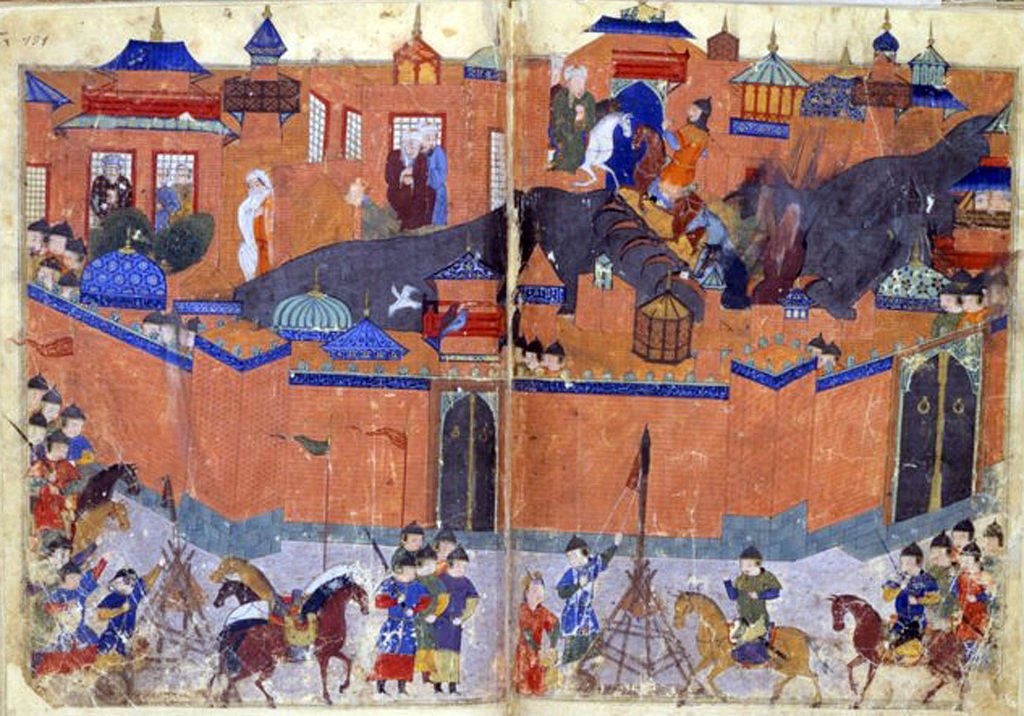 On November 19, 1256, he did so. Hulagu Khan paraded the captured leader in front of all the remaining strongholds and one by one they capitulated. The Mongols tore down the castles at Alamut and other places so that the Assassins could not take refuge and regroup there.

A satisfied Hulagu Khan now focused on Baghdad, a city that he saw as an ultimate trophy.

Hulagu's Mongol army set out for Baghdad in November 1257. The Mongol siege of 1258 AD began in mid-January and lasted just two weeks. On February 13, the Mongols entered the city of the caliphs, commencing a full week of pillage and destruction. Along with all other libraries in Baghdad, the House of Wisdom was destroyed by the army of Hulagu during the Siege of Baghdad.

Thousands of books from Baghdad’s House of Wisdom were thrown into the Tigris River in such quantities that the river ran black with the ink from the books. Nasir al-Din al-Tusi managed to rescue about 400,000 manuscripts which he took to Maragheh before the siege, but the great majority of all precious ancient books and manuscripts kept at the House of Wisdom were gone forever.