The Pax Deorum provided divine protection to the Roman Empire, which needed this kind of security as much as it needed material protection from the army’s side. Thus politics and religion cooperated with each other.

Also all the citizens of Rome had to participate in the process. In order to obtain a mutually beneficial and satisfactory state of peace between Rome and its deities, people had to provide the gods with worship and cult.

The gods, on the other hand, safeguarded Rome's public welfare. 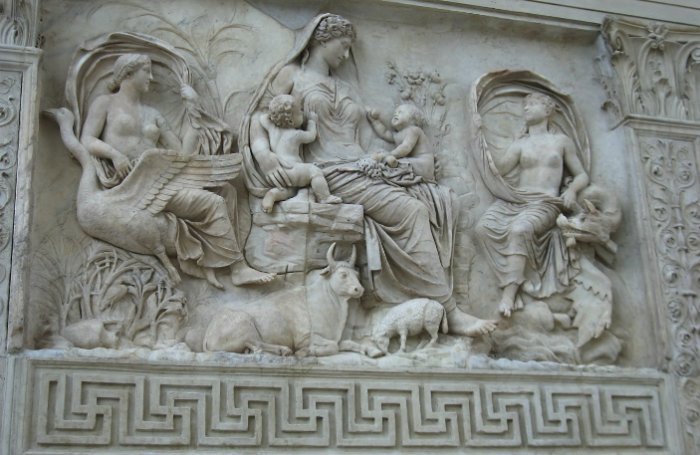 The Pax Deorum was a delicate affair. It could be easily broken by several errors in the performance of ritual, for instance, or religious faults and negligence, which resulted in the so-called “divine disharmony” (ira deorum), and the anger of the gods.

“The rupture in the Pax Deorum may be seen as rupturing the fundamental order of the Roman state, casting the society back into a transitional or liminal state, “a tome  and place of withdrawal from normal modes of social action…” (Orlin E. Foreign Cults in Rome: Creating a Roman Empire). 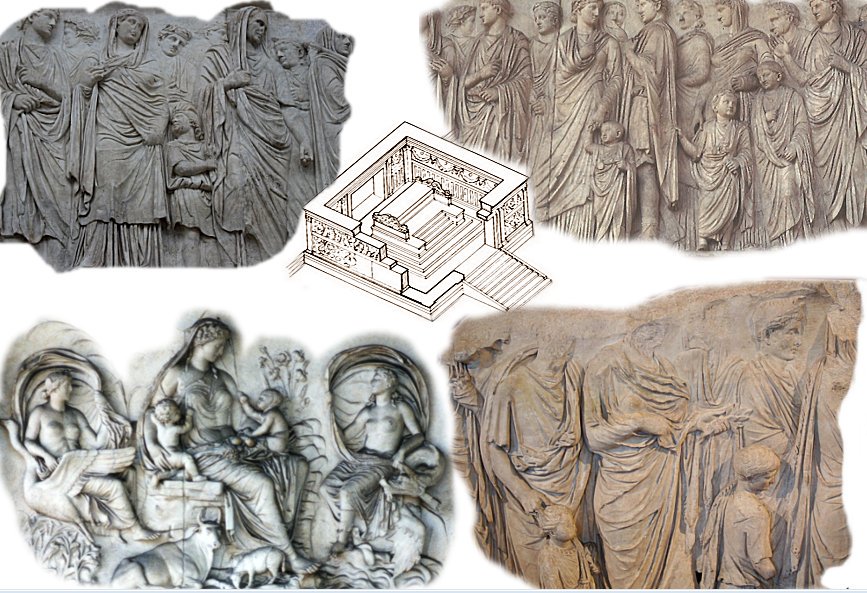 The Roman system of public divination was crucial for the society and “functioned to reassure the Romans that each action they undertook had the blessing of the gods, in this way, divination was an essential part of the Romans’ belief that they were the most religious of all people and therefore had a special connection to the divine…”, Orlin continues in his book.

The Pax Deorum was understood as the “Goodwill of the Gods” and was expressed in a perfect and totally harmonious relationship between Man (Rome and its people) and Divinity (all the gods worshiped by them).

Ara Pacis: Altar In Rome Dedicated To Pax, The Roman Goddess Of Peace

What Is Pax Sinica?

Such good relation between the Romans (chosen people of the gods), and the heavens, was expressed in several ways such as festival arrangements, sacrifices, signs, wonders and diverse statues, which were reminders of the Pax Deorum.

The Romans truly believed that the Pax Deorum would make it possible for them to come closer to gods and master the unknown, divine forces around them and in consequence, they would be able to live successfully.

It’s worth noting that the Pax Deorum was a concept, of which variations were practiced throughout history in other ages and cultures.