Ellen Lloyd - AncientPages.com - Today there are only some ancient ruins left, but during the times of the Inca, Coricancha must have been a marvelous place to see. Coricancha was a garden of gold and silver where the Inca placed small, beautiful metal objects created in the image of plants, animals and people.

Located in the Inca capital at Cuzco, Peru the Coricancha (Qorikancha) complex contained the Temple of The Sun and was dedicated to significant Inca deities such as Creator God Viracocha, the Moon Goddess Quilla and the Sun God Inti. 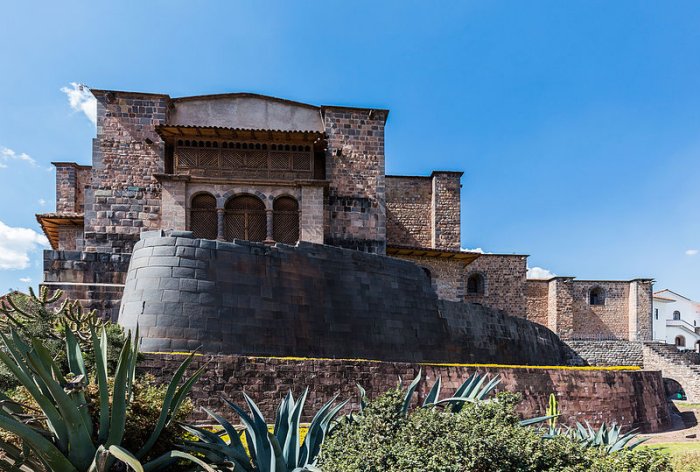 Myths and legends tell the Inca transported large quantities of gold to decorate the temples and its golden garden.

Qori" means gold worked its Spanish form is cori. "Kancha" means an enclosed space, bounded by walls. Hence it is that the name corresponds approximately "place that has gold".

It is not entirely clear who constructed the Coricancha complex. The site is usually attributed to Pachacuti Inca Yupanqui, the 9th Inca ruler (1438-1471 CE), but Inca mythology reveals legendary Manco Capac built a temple at the site in the early 12th century C.E and archaeologists have unearthed pre-empire structures.

As previously mentioned in another article published on Ancient Pages, Manco Capac was the legendary founder of the Inca dynasty of Peru. 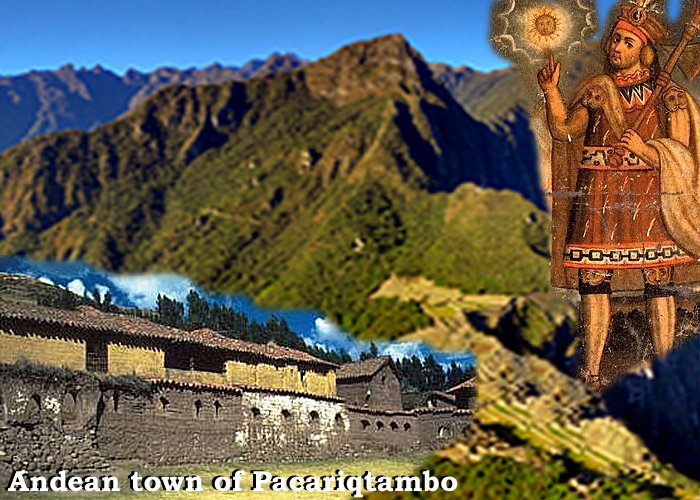 According to the Inca, Manco Capac emerged from one of the three openings in the mountain Tambotoco, near Pacaritambo (or Pacariqtambo) (‘tavern of the dawn’), located some six leagues (approximately 33 km) to the south-southwest of Cuzco, Peru.

Even though his figure is mentioned in several chronicles, his actual existence remains unclear.

While he remains a semi-mythical figure whose actual time period cannot be clearly pinpointed, he is regarded as an Inca hero and many ancient legends connect Manco Cápac to the foundation of Cuzco.

The Lost Treasures Of Coricancha

The garden of the temple was dedicated to the great Sun God Inti. The Inca brought many offerings to their mighty deity and all objects in the garden were made of gold or silver. 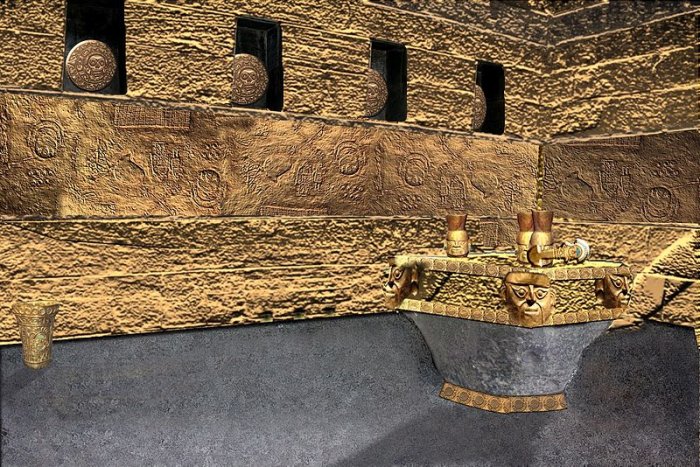 A digital reconstruction of the room when it was filled with gold. Creidt: Martinangel, Wikipedia

When the Spaniards entered Coricancha they looted all Inca treasures and sent them to Spain. 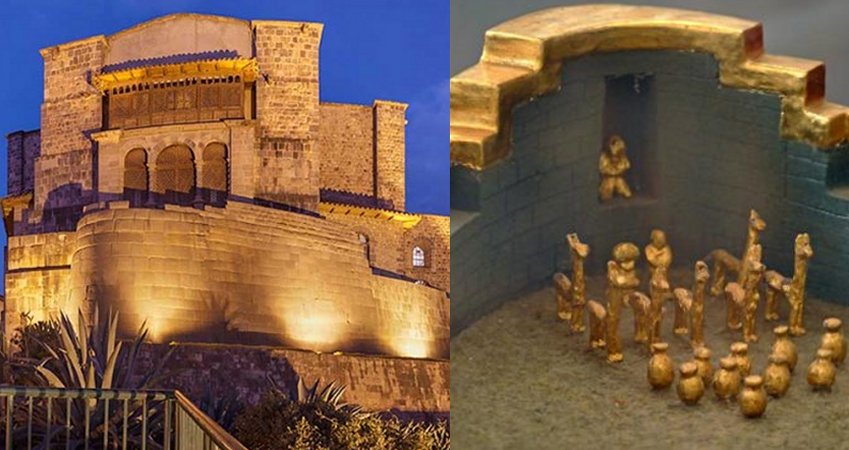 "In the month of October of the year of the Lord 1534 the Spaniards entered the city of Cuzco, head of the great empire of the Inkas, where their court was, as well as the solemn Temple of the Sun and their greatest marvels. The high priest abandoned the temple, where [the Spaniards] plundered the garden of gold and the sheep [llamas] and shepherds of this metal along with so much silver that it is unbelievable and precious stones, which, if they were collected, would be worth a city."

According to records from 1534, the Spanish king Charles V had in his collection a gold maize stalk with three leaves and two ears of corn. Royal inventories also describe gold and silver llamas, female figures, a lamb, and a male figure that is believed to have originated from Coricancha. 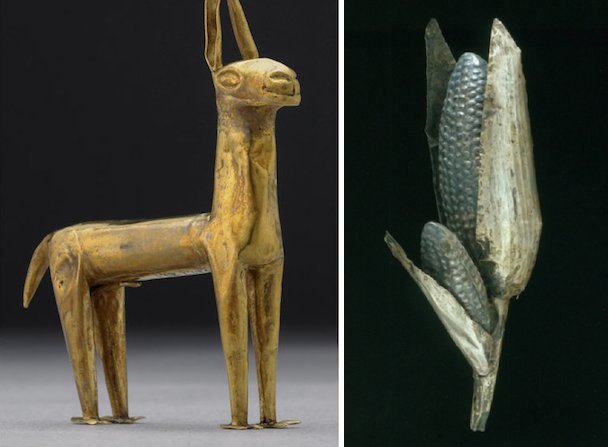 To the Inca who produced these small objects, the offering had a much great value than gold. The offerings had a symbolic meaning and the produced miniatures of animals, plants and figures acted as symbols of the supernatural origin of the Inca in the Sun, and their control over the natural world as descendants from the most powerful deity.

Today, there is almost nothing left of the magnificent ancient Inca treasures, expect a few golden corn stalks.

The magnificent golden garden of the Inca is long gone, but fortunately its history has not been forgotten.

If you are interested in lost Inca treasures, you may find the story of the Lost Golden Chain Of Huayna Capac intriguing.