Conny Waters - AncientPages.com - How do we define a ‘foreigner today? Most people would say it is a person who is born in or comes from a country other than one's own.

Ancient Egyptians had a completely different definition of who they regarded to be a foreigner.

They considered that anyone who could be integrated into their society was one of them. This means that ancient Egyptians never applied the term “foreigner” to persons living in Egypt, but only to foreigners beyond the borders of Egypt. 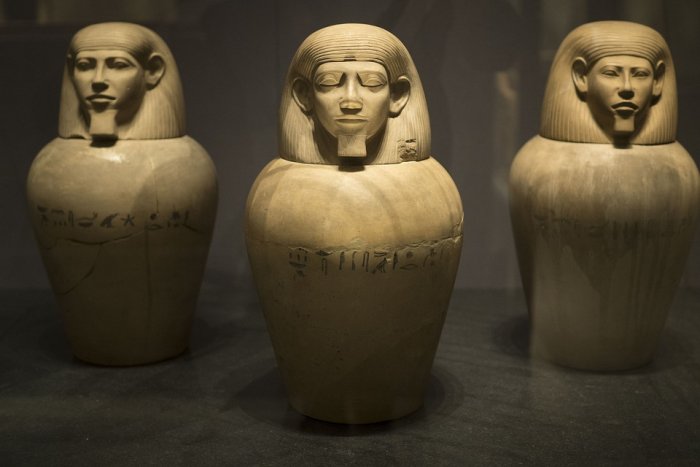 If a person from abroad lived on Egyptian territory and spoke Egyptian, he or she were treated as members of the Egyptian society.

However, people who resided beyond Egyptian borders were believed to be so different that they couldn’t possibly adopt the Egyptians’ way of thinking, their values and anything related to their culture. These were the true foreigners by ancient Egyptian definition.

It is also worth mentioning that due to the cultural and linguistic differences that existed between the different parts of Egypt, ‘foreigners’ could also be found in other nearby settlements.

Even though these people lived in Egypt, they were treated as foreigners by their neighbors because their language and cultured differed.

Anyone who wanted to become an Egyptian had to act and think like one. If you did, you were not considered a foreigner because the Egyptian word for “human” meant “Egyptian,” as in the representation of the four human races which were Egyptians, Asiatics, Libyans, and Nubians, as described in the Book of Gates, which dates to the New Kingdom.

Egyptian ideology was based on Maat, the most essential religious concept of the Egyptian view of the world. It was a concept of order of the world that the gods, pharaohs, and ordinary people had to obey.