Conny Waters - AncientPages.com - Kava is an ancient plant that has been used by our ancestors for a very long time. Named after explorer Captain James Cook who encountered the herb on one of his journeys to the Pacific, Kava has been enjoyed long before written history.

Ancient people used the herb to reach a higher level of consciousness and improve their health. In the South Pacific it has been a ritual and celebratory beverage for thousands of years. 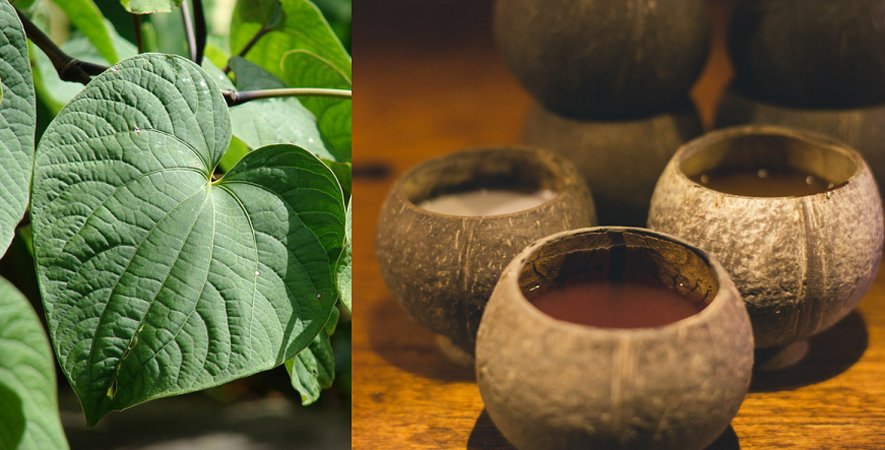 Modern scientists are now investigating whether the ancient plant is dangerous, but everything seems to indicate Kava is a good herb that eases anxiety, improves mood and concentration, calms the nerves, and on top of everything has an astonishing effect on emotional intelligence.

Peter Salovey and John D. Mayer coined the term ’emotional intelligence’ in 1990 describing it as “a form of social intelligence that involves the ability to monitor one’s own and others’ feelings and emotions, to discriminate among them, and to use this information to guide one’s thinking and action”.

Where Does Kava Come From?

Kava, as a drink is made from a root of a pepper plant called Piper methysticum. The plant is also known by the names Ava, Ava Pepper, Intoxicating Pepper, Kawa Awa, Kawa Kawa, Wati, Yogona, and Waka. 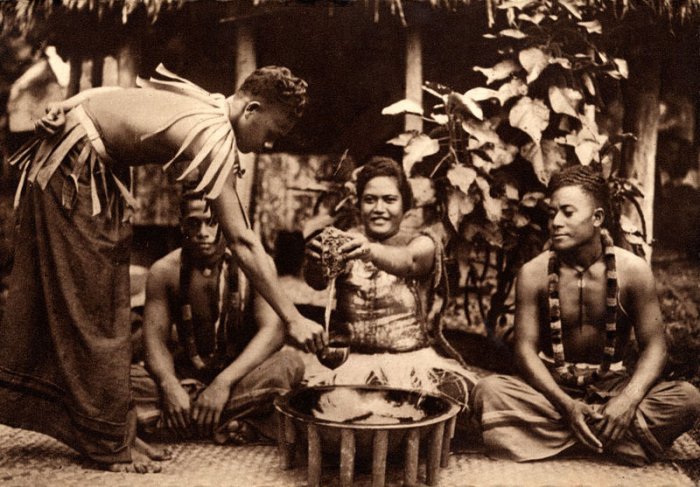 The origin of the plant has been long debated. Oceanic cultures have an oral rather than written history and finding out where the plant first appeared hasn’t been easy. However, most botanists believe that Kava originated from Vanuatu and was then spread throughout the rest of the Pacific by seafaring islanders.

There is no doubt that Kava was familiar to Oceanic cultures long before Captain Cook discovered this area of the world in the late 1700’s. When Christian missionaries learned about the plant they tried to stop the use of it. Christians argued that Kava’s mind and heart-expanding properties were similar to alcohol. Still, unlike alcohol, Kava is non-addictive, non-inflammatory, and does not affect blood sugar levels. Despite the warnings from Christian missionaries, locals continued to enjoy their Kava and they still do it today. Kava plays a significant role in social gatherings in the South Pacific. 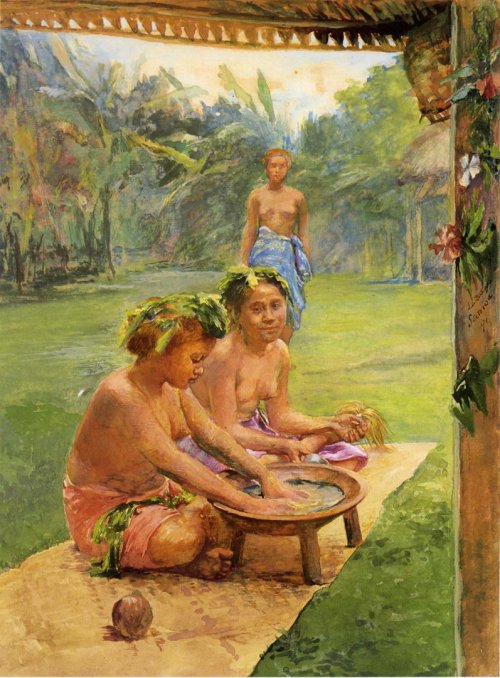 It is consumed at events such as weddings, funerals, naming, and healing ceremonies with the express purpose of bringing people together. Once a group of people drink Kava, it is accepted that they are one.

Kava should not be confused with Ayahuasca, a potent hallucinogenic brew used by Amazonian indigenous groups for centuries. Modern scientists have discovered that Ayahuasca can be used for healing purposes and treatment of eating disorders, but Kava has different benefits.

Whether the plant is good or bad for health is still a subject of debate, but recently there has been a renewed focus on the use of Kava and the herb is gaining popularity in the Western world.

What we should keep in mind is that there could many benefits of ancient herbal medicine that we are still unaware off.