Ellen Lloyd - AncientPages.com - What at first glance looked like an innocent and beautiful fan was in fact a deadly weapon used by the Samurai and female Ninja.

Known as the Japanese war fan, the weapon was produced in different shapes and sizes. It was often used in feudal Japan by people who wanted to be armed in a discreet manner. The war fan was particularly popular among female ninja warriors. 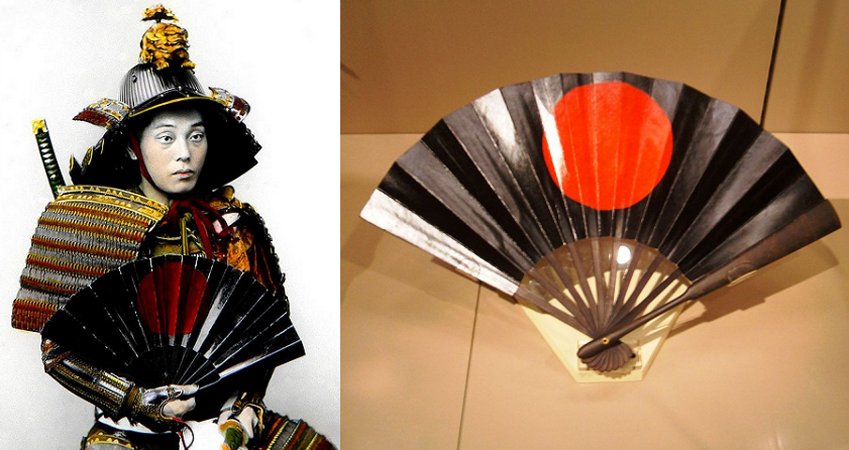 The war fan is also mentioned in early Japanese legends that describe how warrior heroes fought against mythical creatures and deadly enemies.

There were three types of Japanese war fans and they were known as – gunsen, tessen and gumbi. All of them were produced to resemble harmless folding fans, and they could be used by warriors to cool themselves off, or as very dangerous weapons that were easy to smuggle.

The tessen was a deadly weapon.

The tessen for example, were folding fans made from razor-sharp steel. As such, they could easily be used as surprise weapons. Samurai often brought them into places where armed forces were forbidden, and visible swords would have been confiscated.

Who Were Or Are The Ninja – Those Ancient Spies And Mercenaries?

The tessen was also used for fending off knives and darts, as a throwing weapon, and as an aid in swimming. 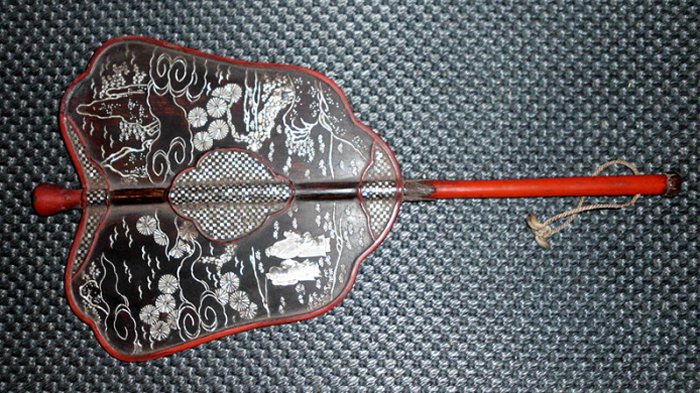 Japanese war fans could be used as an attack or defense weapon. By using it as a shield, Japanese warriors could protect themselves against arrows, or in the worst cases even swords. 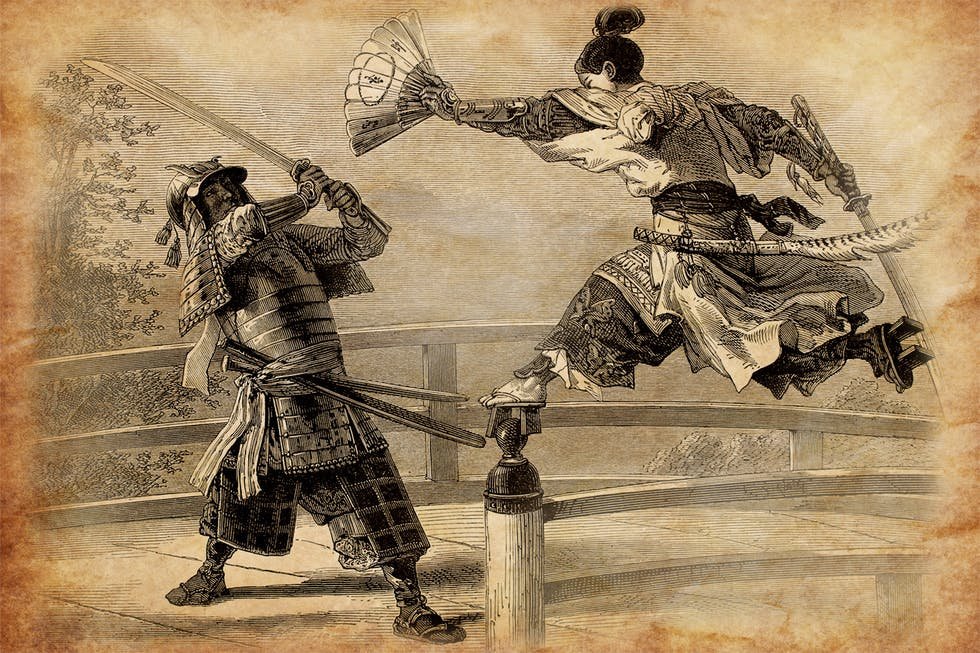 In time, the weapon became so popular that Samurai schools instructed their students in the use of the war fan.

The use of tessen is still practiced today, as Japanese martial arts called Tessenjutsu.

Since we are on the subject of ancient Japanese warfare, let us not forget that spells and magic were also important to Samurai warriors and used in battles.