Ellen Lloyd - AncientPages.com - As a daughter of Egyptian queen Nefertiti and Akhenaten, one of the most famous rulers in the Land of Pharaohs, one would expect Ankhesenamun to enjoy a comfortable life.

Unfortunately, Ankhesenamun was born around 1348 B.C, during a troubled time period in the history of Egypt due to the unprecedented religious revolution in the country and her life was full of sorrow.

Historians are still trying to figure out what caused her mysterious death and why she vanished from historical records. 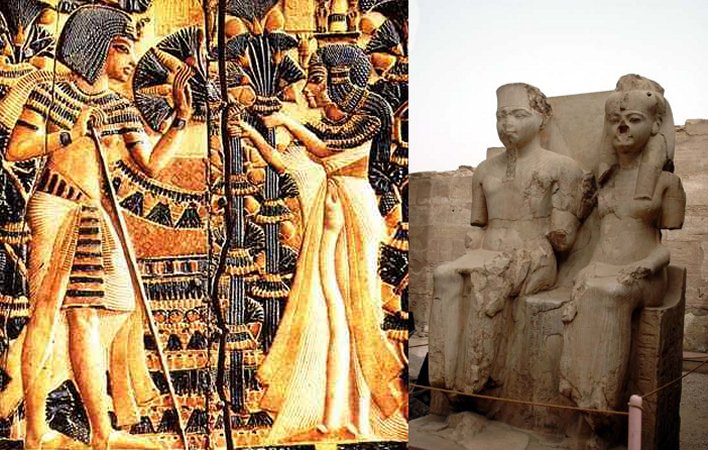 Born as Ankhesenpaaten, the young girl grew up in her father's new capital city of Akhetaten, present-day Amarna. She was the third of six known daughters of Pharaoh Akhenaten and his Great Royal Wife Nefertiti.

Pharaoh Akhenaten and Queen Nefertiti were both controversial individuals. They broke tradition and caused a religious revolution, in which they worshiped one god only, Aten, or the Sun Disc. Pharaoh Akhenaten eliminated all signs related to Amun-Re cult. He withdrew funding from all temples of “false gods”. Taking money and power away from the very powerful and wealthy priestly class created chaos, discontent, and protests. 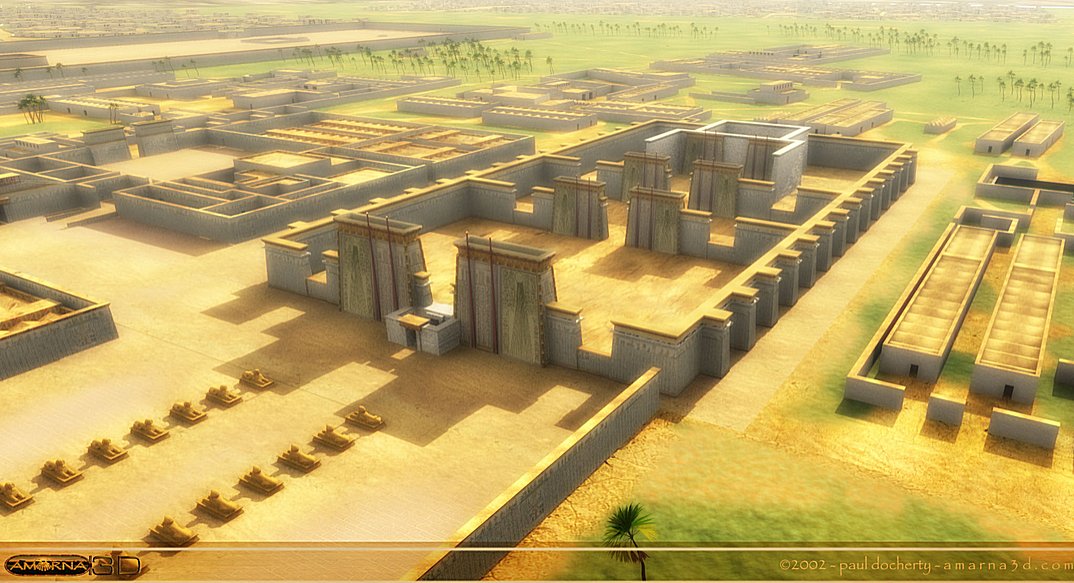 Pharaoh Akhenaten’s Tell el-Amarna (or simply Amarna) was the short-lived capital built by the ‘heretic’ Pharaoh Akhenaten and abandoned shortly after his death (c. 1332 BCE).
Reconstruction of Amarna and the Temple which was close to the Pharaoh’s quarters on the left. Credits: Paul Docherty Principal Lecturer in 3D CG Teesside University

Ankhesenpaaten’s name was later changed to Ankhesenamun. Her name means "She lives through Amun" (or "Living through Amun"). The change in her name reflects the changes in ancient Egyptian religion during her lifetime after her father's death.

Incest was common and not considered wrong in ancient Egypt. Egyptians believed that by marrying a sister or daughter it was possible to preserve the royal bloodline. It is believed that Ankhesenamun was first married to her own father Akhenaten. Some Egyptologists maintain that she was also married to Smenkhkare, a pharaoh who only reigned for one year. However, this claim is disputable because historians still don’t know whether Smenkhkare was a male or female during the Amarna period. 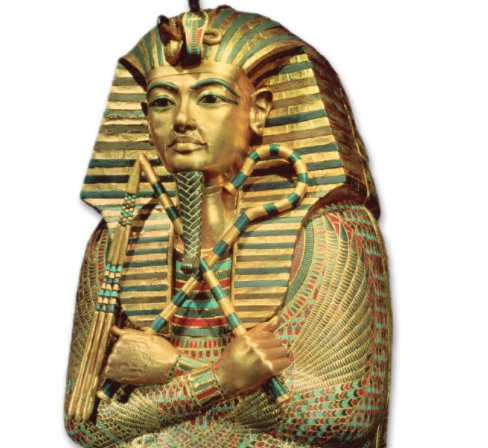 After the death of Pharaoh Akhenaten, Ankhesenamun who was only 13-year-old married her half-brother Pharaoh Tutankhamun. The couple appears to have had two miscarried daughters. The remains of their children were discovered in Tutankhamun’s tomb. One was no more than five months and the other between 7-8 months.

If these daughters had lived, they would eventually have taken the place of Queen Ankhesenamun, continued the Amarna bloodline, and changed the history of ancient Egypt. However, this did not happen, and life had more unpleasant surprises for poor Queen Ankhesenamun. 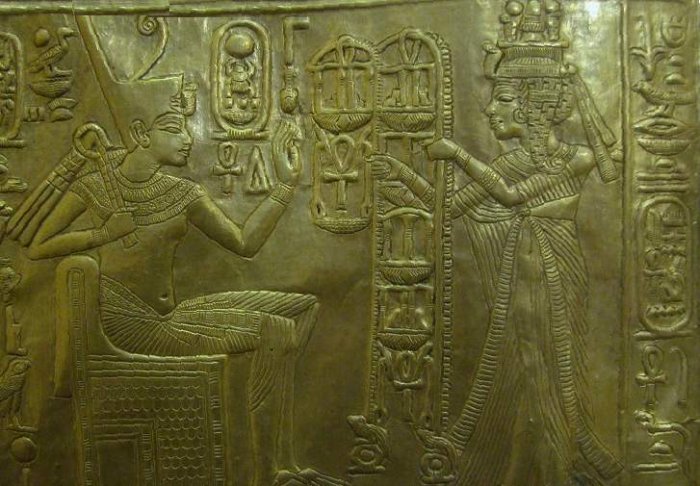 From the shrine of Tutankhamen's tomb. Credit: Wikimedia Commons

When Pharaoh Tutankhamun died at the age of 18, his wife found herself in a very difficult situation, surrounded by much older ambitious men.

Queen Ankhesenamun wanted to continue the royal bloodline of Amarna and wrote a desperate letter to Suppiluliumas I, the King of the Hittites. A copy of the letter was found during excavations at Hattusa in Turkey. She explained her situation, said that she had no sons, and asked the king if he could send her a husband to continue the royal bloodline.

Suppiluliumas I was suspicious and sent messengers to check her story. When he learned Queen Ankhesenamun had told him the truth, Suppiluliumas I sent Zannanza, a Hittite prince to Egypt to take up the queen’s offer. The Hittite prince did not even reach the border before he was murdered.

Left without options, Ankhesenamun was now in the hands of those who decided over her fate. Queen Ankhesenamun had to marry the late Pharaoh Tutankhamun’s advisor, Pharaoh Ay, a union she strongly opposed. Archaeologists have discovered a ring that shows she did marry Pharaoh Ay, but the strange aspect of this story is that she suddenly vanished shortly after. 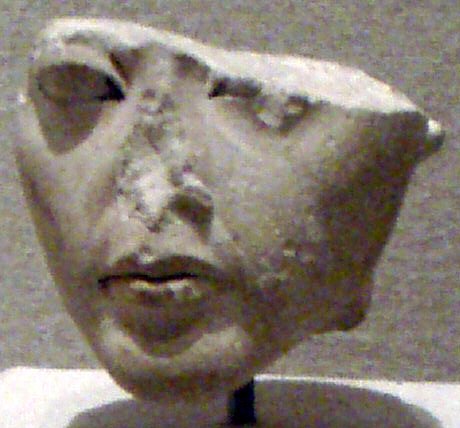 Queen Ankhesenamun died under mysterious circumstances somewhere between 1325 B.C and 1321 B.C. Was she murdered by Pharaoh Ay who was also responsible for the death of the Hittite prince Zannanza?

Equally puzzling is that on the walls of Pharaoh Ay's tomb archaeologists found the name Tey, the wife of Ay and the wet nurse of Queen Nefertiti.

Queen Ankhesenamun’s name is not mentioned at all. It was as if she had been erased from history. Was it a deliberate act?

Has Queen Ankhesenamun’s Tomb Been Found?

The location of Ankhesenamun’s burial place has long been a historical mystery, but this may change soon. As Ancient Pages reported earlier, scientists announced in January 2018 that it's very possible her tomb is located somewhere in the Valley of the Kings near Luxor. Archaeologists have located a tomb, but it’s still uncertain who it belongs to.

If the remains of Ankhesenamun, Tutankhamun’s wife can be found, Egyptologists may finally learn what happened to Egypt’s lost queen whose life was full of misery.