AncientPages.com - Kilns have been used since very ancient time to turn objects made from clay into pottery, tiles and bricks. A kiln is an oven or furnace or a heated chamber, for the purpose of hardening, burning, calcining or drying anything.

The world’s oldest known kiln has been traced to Mesopotamia and dates to around 6,000 B.C. 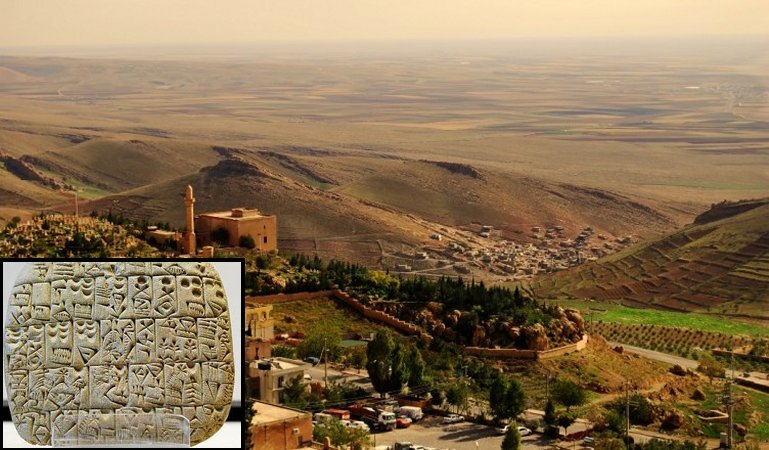 At Yarim Tepe located in the Sinjar valley some 7 km southwest from the town of Tal Afar in northern Iraq, archaeologists found more than 1500 rectangular furnaces and ceramic ovens used for cooking. Among the ovens was also a kiln that is over 8,000-year-old. Later archaeological discovered revealed that Sumerians used heated chamber regularly and kilns of various size and shape have been found in many places in Mesopotamia.

Sumerians used kilns to produce ceramic vases, female clay figurines, statues of gods and goddesses, and other items. Later, the use of kilns involved production of cuneiform tablets. 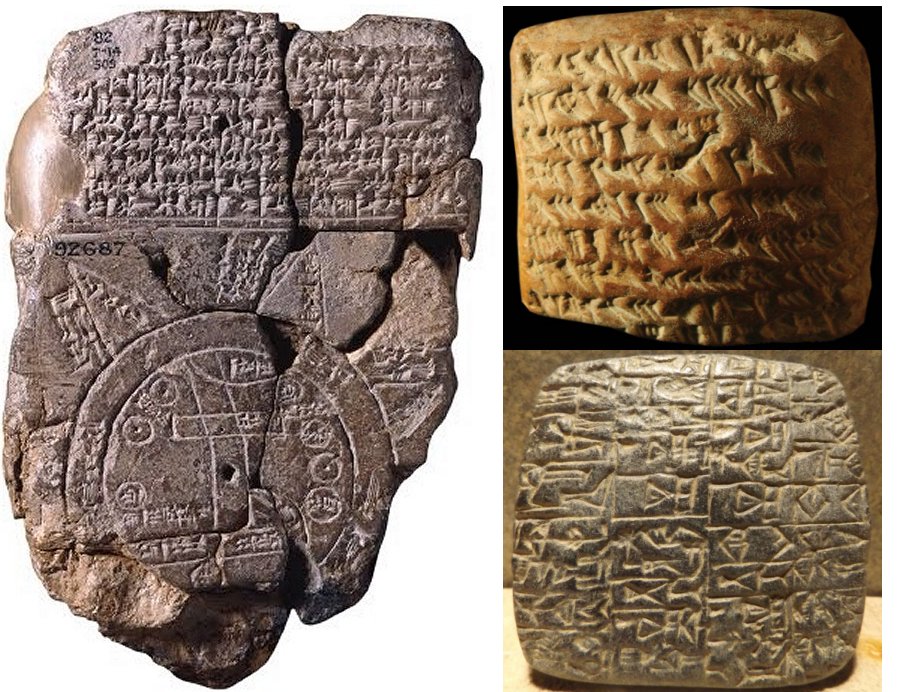 More than 5000 years ago, people living in Mesopotamia developed a form of writing to record and communicate different types of information. Mesopotamian cuneiform writing (means: “wedge-shaped”) was made with the help of the stylus to make wedge shaped marks in the clay. Using this method over thousands of years, Mesopotamian scribes recorded on clay tablets – daily events, trade, the numbers of sheep, cattle, crops, laborers in the workforce, because trade and economic necessities were likely the biggest motivators for writing.

After the tablets were inscribed, they were either sun baked, or kiln fired. During summer temperatures in Mesopotamia reached up to 125°C, but with a low humidity so that the tablets became fairly hard.  In spite of this, sun dried tablets were subject to alteration by soaking in water to soften the clay.

For this reason, two copies of the tablet were usually made in the case of an important agreement. King Hammurabi’s Code, stipulates a penalty for altering agreed-upon conditions in a tablet. Sometimes, the agreement in the tablet contained a phrase, a-na pi Za-lar Sar-pa la-bi-ri-im, “according to the original kiln fired writing.” 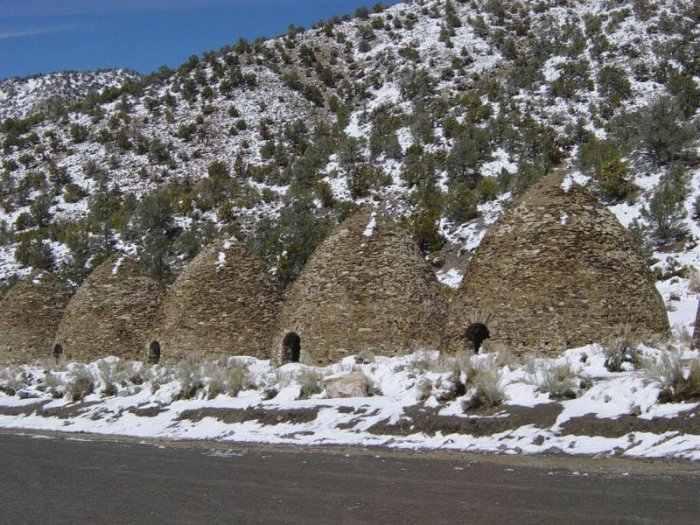 Kilns were also used in many other parts of the ancient world. The Chinese developed effective kilns capable of firing at around 1,000°C before 2000 BC. Early examples of simpler kilns found in Britain include those that made roof-tiles during the Roman occupation, but oldest kilns can be traced to Sumerians.

In modern times, Kilns are an essential part of the manufacture of all ceramics.

Martin Levey - Clay And its Technology In Ancient Mesopotamia