A. Sutherland - AncientPages.com - Kuthodaw Pagoda is an amazing complex known as the ‘World's Largest Book’ and is located in Mandalay, Burma (Myanmar).

It was constructed during the reign of King Mindon (1808 – 1878), one of the most popular and revered kings of Burma. At the same time, the nearby Royal Palace was also built. 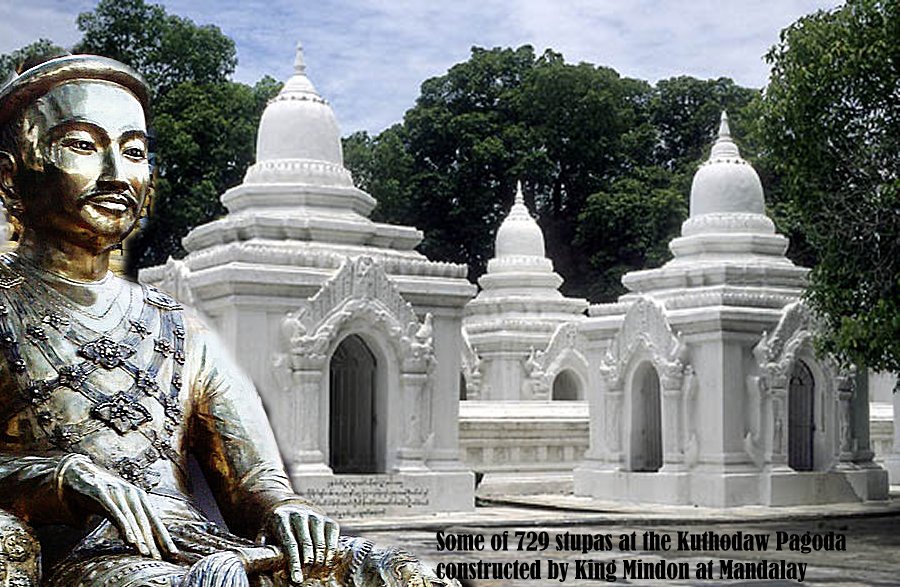 These slabs are inscribed on both sides with a page of text from the Tipitaka – the Buddhist scriptures composed during the period from c. 500 BC to about the start of the Common Era. 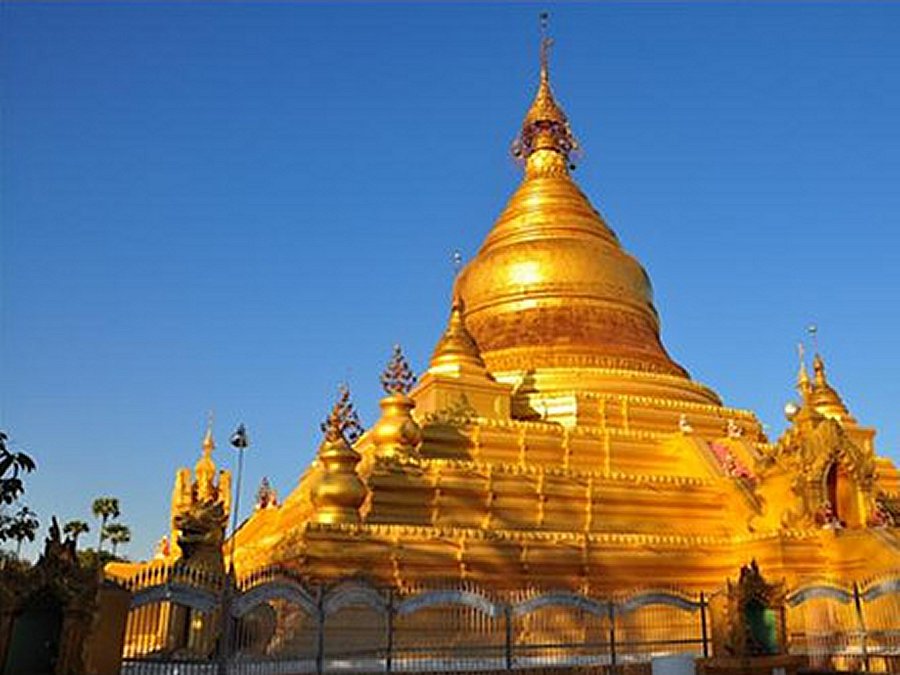 This marvelous pagoda was built during the reign of King Mindon as part of the foundations of the then royal city of Mandalay in 1857.

The carving the Tipitaka text in hundreds of stone tablets took eight years, from 1860 to 1868. The 730th carved tablet was placed at the southeast corner and records the history of these 729 tablets. Neatly arranged in rows and housed by little white Buddhist stupas later built, these 729 marble tablets with the text of Tipitaka are considered “the biggest book in the world”.

Mireuksa Pagoda: Largest And One Of The Oldest Of Korean Pagodas

Ruins Of The Mysterious Kingdom Of Guge That Suddenly Vanished Overnight

Each marble slab measuring 153 centimeters tall and 107 centimeters wide is enshrined in a cave. The texts were copied from ancient manuscripts written on dried palm leaf, the letters chiseled out of the stone and inlaid with gold leaf.

It is said that one will need 450 days to finish reading all these tablet inscriptions if he reads eight hours a day. The masterwork was created for future generations of modern scholars in Buddhism and pilgrims. 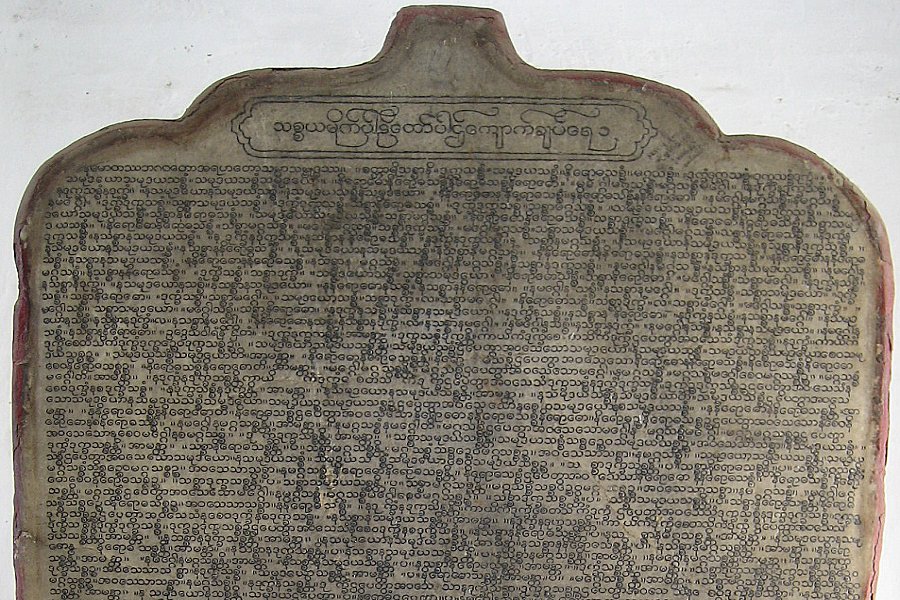 Kuthodaw Pagoda's carved slabs. Each marble slab measuring 153 centimeters tall and 107 centimeters wide is enshrined in a cave. The texts were copied from ancient manuscripts written on dried palm leaf, the letters chiseled out of the stone and inlaid with gold leaf.

The main entrance to the pagoda – a gold and red South gate - is decorated with sculptures depicting deities and animals from Hindu and Buddhist mythology. Mural paintings dated to the 19th century) adorn its walls. At the end of the corridor is a pavilion enshrining an image of the Buddha. The compound of Kuthodaw Pagoda is surrounded in three square city walls, which were equipped with grand teak doors richly decorated with statues of lions and crocodiles.

On top of a pole in front of the pagoda is Garuda, a bird from Buddhist and Hindu mythology) grasping a Naga serpent.

The marble carved slabs were once very beautiful.

When the tablets were revealed in 1868, each line of writing had been filled with golden ink and the stones were decorated with precious stones including rubies and diamonds.

Unfortunately after the British invaded in the mid-1880s, the troops looted the temple site, stripping the slabs of their gold ink and gems.