Ellen Lloyd - AncientPages.com - Most of us would say it's difficult to understand how someone who deliberately killed hundreds of people could be hailed a hero. However, those who defend  Giulia Tofana justified her motives and actions. 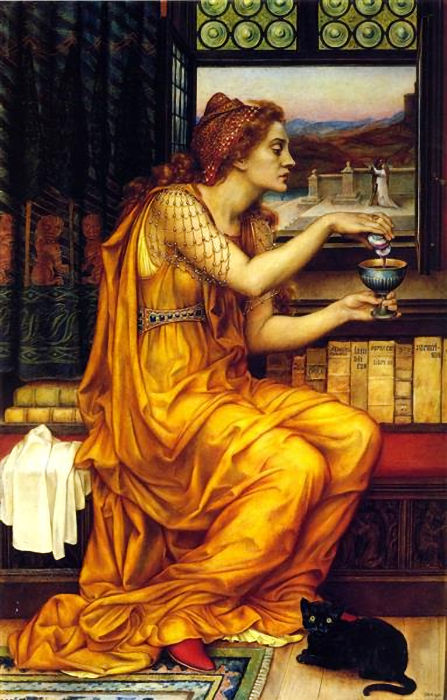 Considering she is one of the deadliest female serial killers in history, it is surprising how little there is information about Giulia Tofana. There are no portraits of her, and much about her past is unclear. Her famous poison Aqua Tofana, named after her, was impossible to trace during an autopsy.

Based on what is known, Giulia Tofana was born in Palermo around 1620. She had a daughter, but whether she was married or not has been determined. The use of toxins and poisons in the Middle Ages and Renaissance was widespread, and some made their living as "professional poisoners."

Giulia Tofana's marketing idea was to sell poison to unhappy wives. In those days, when marriage was pre-arranged, and there was no possibility of divorce, plenty of women wanted to get rid of their husbands. The most common poisons were cantarella, strychnine, hemlock, belladonna, foxglove, aqua tofana, and arsenic.

Many complaining women came to Giulia telling horrible stories about poverty, home abuse, and cruel treatments. Giulia felt sorry for the women and wanted to help them get an early divorce by becoming widows.

She started selling cosmetics in southern Italy, and one of her most popular products was the poison Aqua Tofana disguised as powdered makeup.

Aqua Tofana was a mixture of arsenic, lead, and belladonna, all deadly poisonous substances. Whether she or her mother Thofania d'Adamo came up with the recipe is unknown, but four drops of the substance were enough to kill any man.

Although she planned to sell the poison to low-status women, the fact remains that any woman could buy Aqua Tofana, and the business was highly lucrative.

Tofana's poison was tasteless, odorless, colorless, and sold hidden in small vials with the image of Saint Nicholas of Bari. The small bottle could be placed on women's dressing tables next to other lotions and perfumes without raising suspicion.

In the 1650s, one of Tofana's clients realized she was about to do something horrible. She had bought a bottle of Aqua Tofana and was prepared to poison her husband, but she stopped her husband from eating the soup at the last minute. The suspicious man forced his wife to tell the truth, and Papal authorities learned about Tofana's poison. 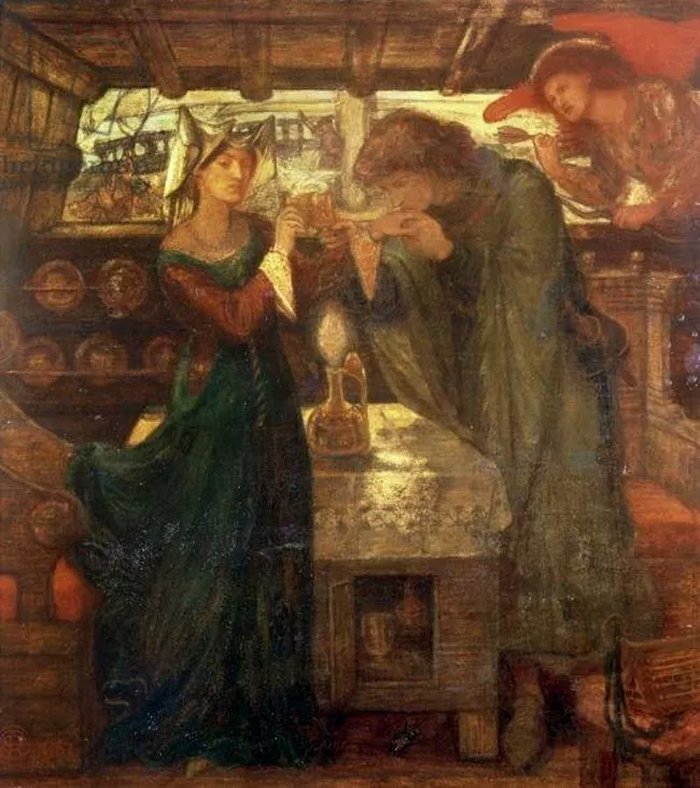 The use of poison was widespread in Europe during the Middle Ages and Renaissance. Credit: Wikipedia

Beautiful Tofana was very popular, and the public protected her from apprehension. She sought and was granted sanctuary in a church, but when rumors spread that she had poisoned the water around Rome, the police forced their way into the church and dragged Tofana in for questioning.

During the torture, Tofana confessed that she had killed 600 men with her poisons in Rome between 1633 and 1651.

In July 1659, Tofana was executed along with her daughter, Girolama Spera (who was also selling poison), and three of her aides. After her death, her body was thrown over the church wall that had provided her with sanctuary.

Aqua Tofana became so famous that in 1791, Wolfgang Amadeus Mozart claimed Giulia Tofana's invention was poisoning him. He claimed, "Someone has given me acqua tofana and calculated the precise time of my death." from his deathbed, Mozart declared, "I feel definitely that I will not last much longer; I am sure that I have been poisoned."

There is no evidence that Mozart died by being poisoned with Aqua Tofana, but Giulia Tofana's deadly recipe was still being discussed over a hundred years after her death.

John Emsley - The Elements of Murder: A History of Poison

Philip Wexler - Toxicology in the Middle Ages and Renaissance